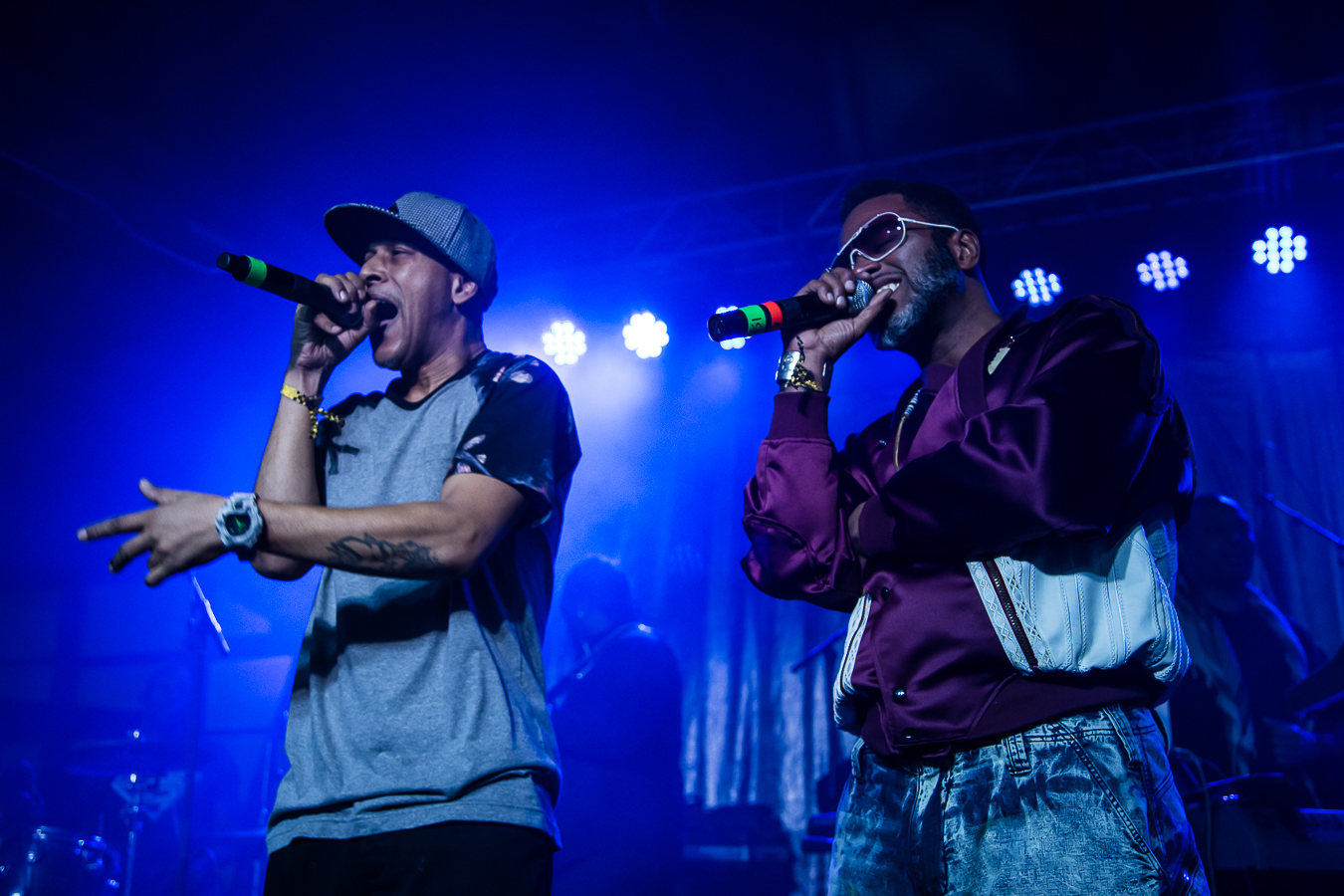 Vans, a brand that prides itself in music, and street culture, opened it’s door for it’s House of Vans Chicago.

Chicago’s Noname opened the night with a headlining caliber performance. The perfect setting setter, Noname’s “Telefone” had the House of Vans guests uplifted. The Chicago hip-hop rapper and poet, could have performed the whole night without any objection. Nomane kicking off her Telefone Tour, already sold out every single stop across the U.S.

Alternative hip-hop trio Digable Planets, brought their bold Brooklyn flow to Chicago’s west side. The trio put no time to waste put on a rhythmic race of funky beats and spell bounding lyrics. True experts Digable Planets, made sure the House Of Vans Chicago got their dose of a old school hip-hop. Performing classics like “Where I’m From” and “Rebirth of Slick (Cool Like Dat)” House of Vans Chicago were given a throwback of 90’s hip-hop treat.

House of Vans Chicago ended the night with Baltimore band Future Islands. A true showman, frontman Samuel T. Herring had the crowd in a frenzy with his intense performance. Future Islands previewed tracks from their new album “The Far Field”, the heavy spirit or prowling and growling of Herring made Future Islands performance not one to miss.

House of Vans Chicago has stated they will be free and open to the public.