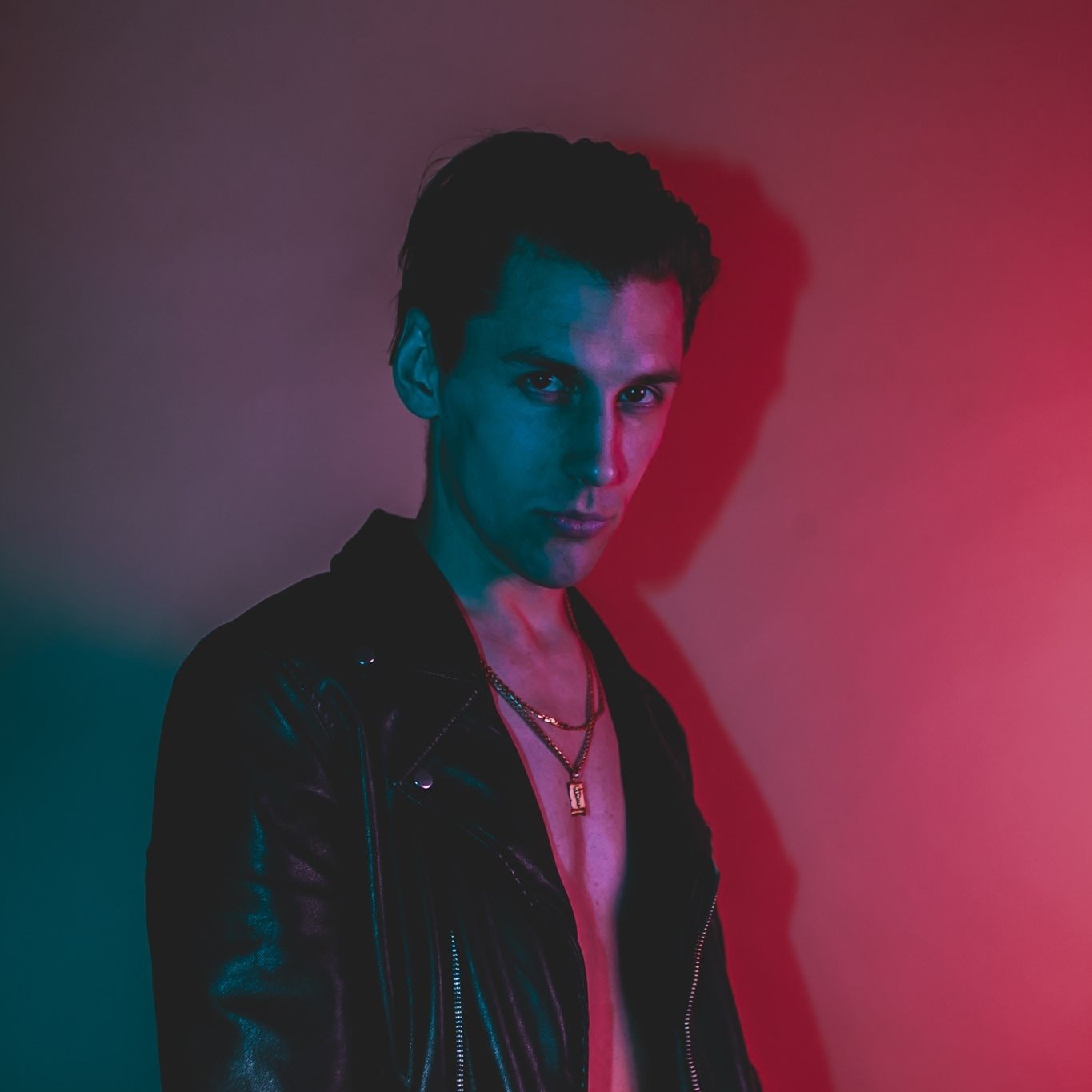 Chicago writer, rapper and vocalist Dav Paris first hit the music scene at the end of summer 2019 with his debut 3 track EP titled “Lost” which featured two songs recorded in previous years. “Think About You” (2017), “Good Thing” (2018) and the single “Party Till The Sun Up” (2019) sparked conversations for the name Dav Paris. With the release of his debut EP Dav got quite a local buzz going and soon would find himself on blogs and even local radio stations discussing his records. The follow up to the EP would come a couple months later in November with the release of “Vibin’ Out 2night” (2019) which was inspired and paid homage to a Houston sound with deep pitched vocals on the chorus accompanying modern Pop/Rap production in which Dav would deliver a clever harmonizing hook with fast pace flows on two verses adding fuel to the fire.

For the new decade, Dav Paris found himself wanting to take his music more seriously by giving listeners a more personal side of himself and his artistry. The release of his first single of the year “Hello World” (2020) which was accompanied by production from Omitobeats, “Hello World” (2020) was Dav’s first real handshake to his fans and fans to come. The track took listeners on a journey into his mind and struggles from within. Through his music, Dav wants to connect with his fans by creating a relatable, uplifting experience for people dealing with the everyday issues the mind can bring.