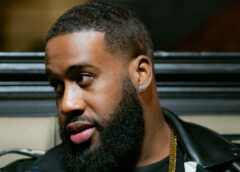 Aaron “Memphis” Smith is speaking to a generation. His platform is an altruistic approach to music and celebrating all of its truest forms. The message is simple: “There is no departure without a dream”; and his mission is to see to it that his peers are inspired to make this the most powerful and knowledgeable age of music that the world will ever see. As a native Memphian, Aaron was exposed to all genres of music. Through his mother’s affinity for the craft, Aaron discovered the soul striking melodies of gospel music while growing up in church and the importance of the instrument. With a music selection varying from The Winans to Commission, it was only natural that Aaron developed his passions around non-secular music.

As a teenager, Aaron traveled a path that led him to Illinois, where he continued to develop his blessing. Aaron managed to balance his talents between church and Auburn High School, a performing arts school located in Rockford, IL. Aaron’s abilities allowed him to be a scholarship recipient that led him to Rock Valley College under the direction of Ken Stein. Aaron studied Music Performance in a Jazz ensemble form. Aaron’s accolades include, but are not limited to, playing for jazz saxophonist, Harlan Jefferson, as well as working with various artists such as: , LeAndria Johnson, Heather Headley, Todd Dulaney, Melody Angel, Garrett Body, Ann Nesby, Gina Venier, Paris Bennett, Jessica Love and many more. 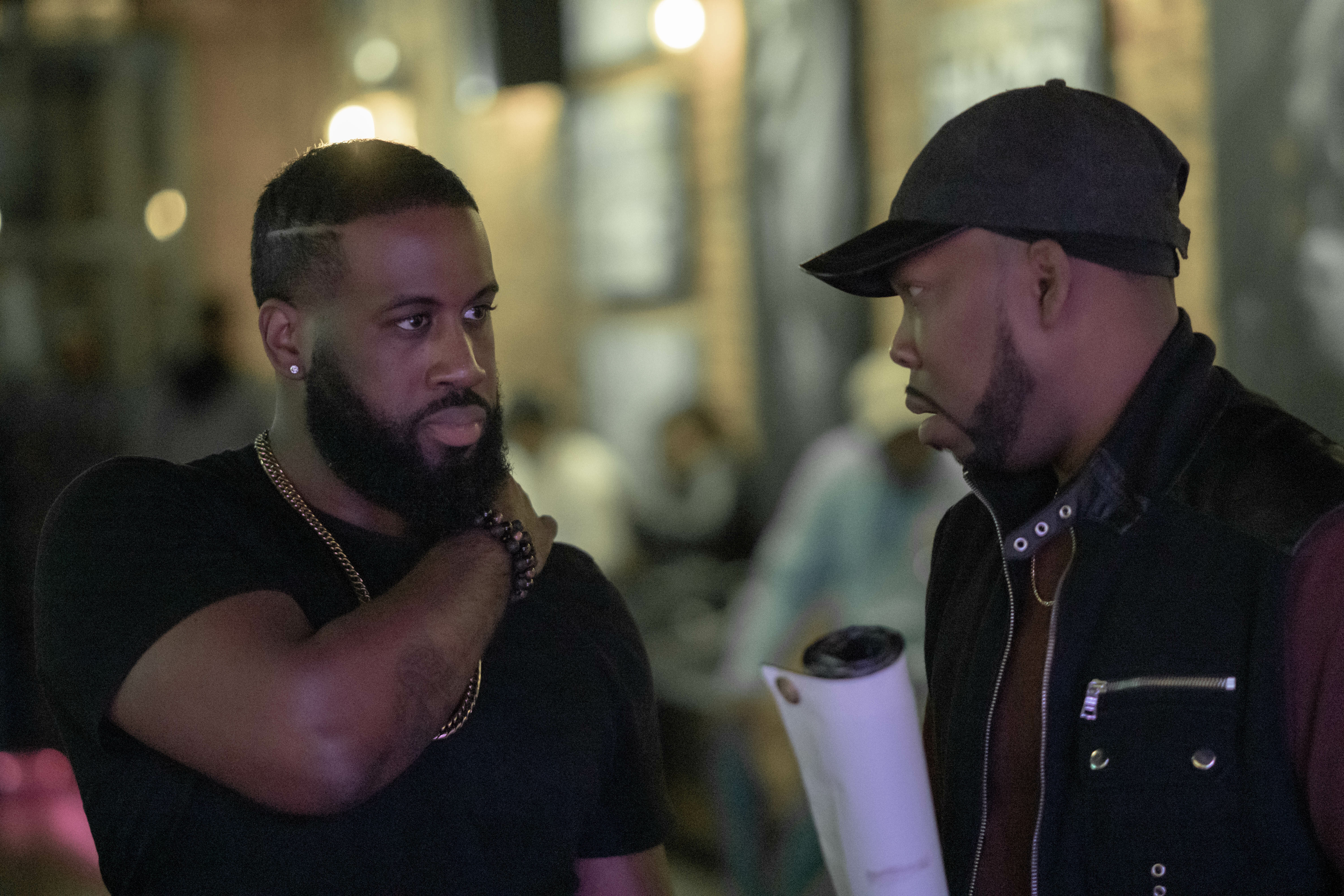 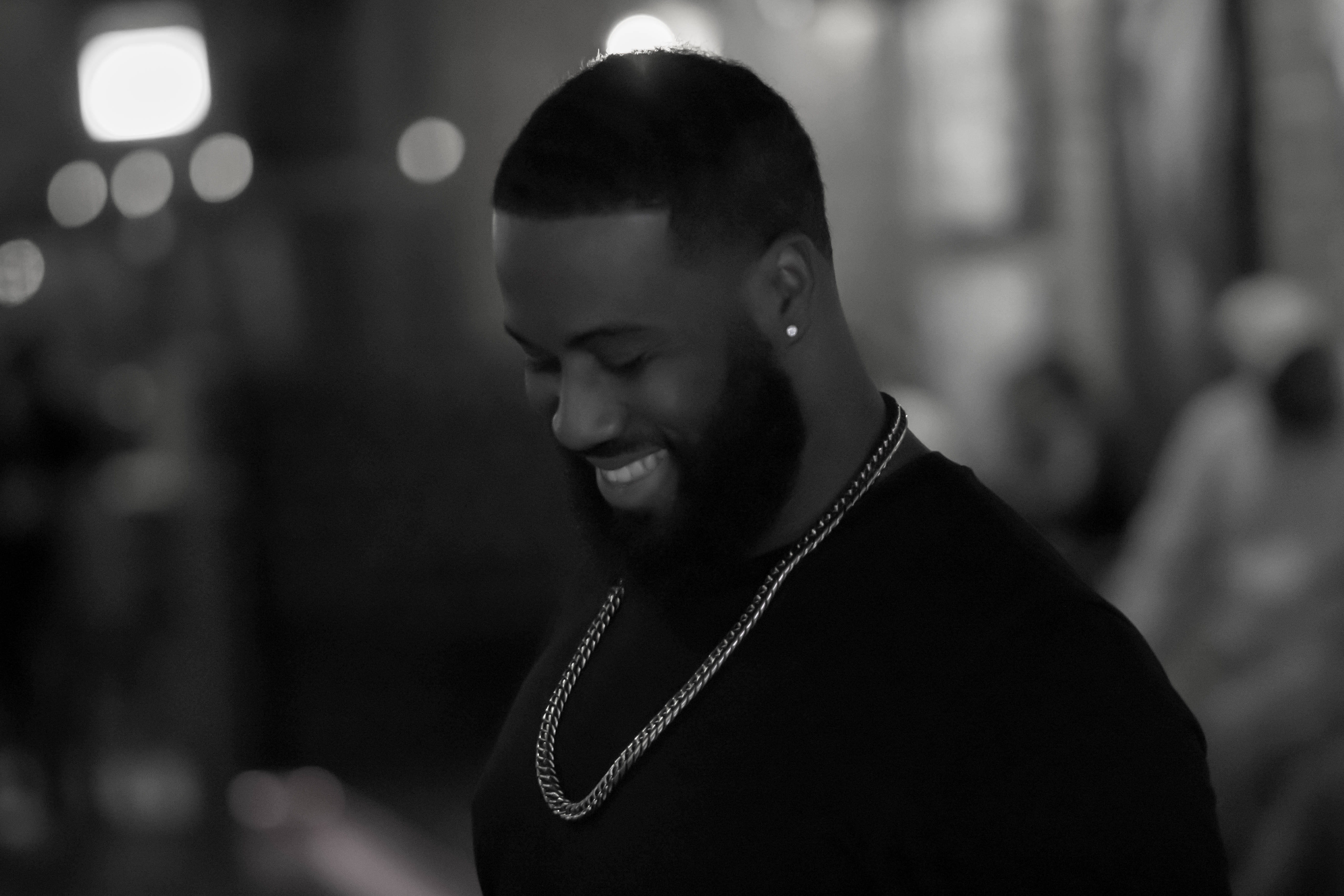