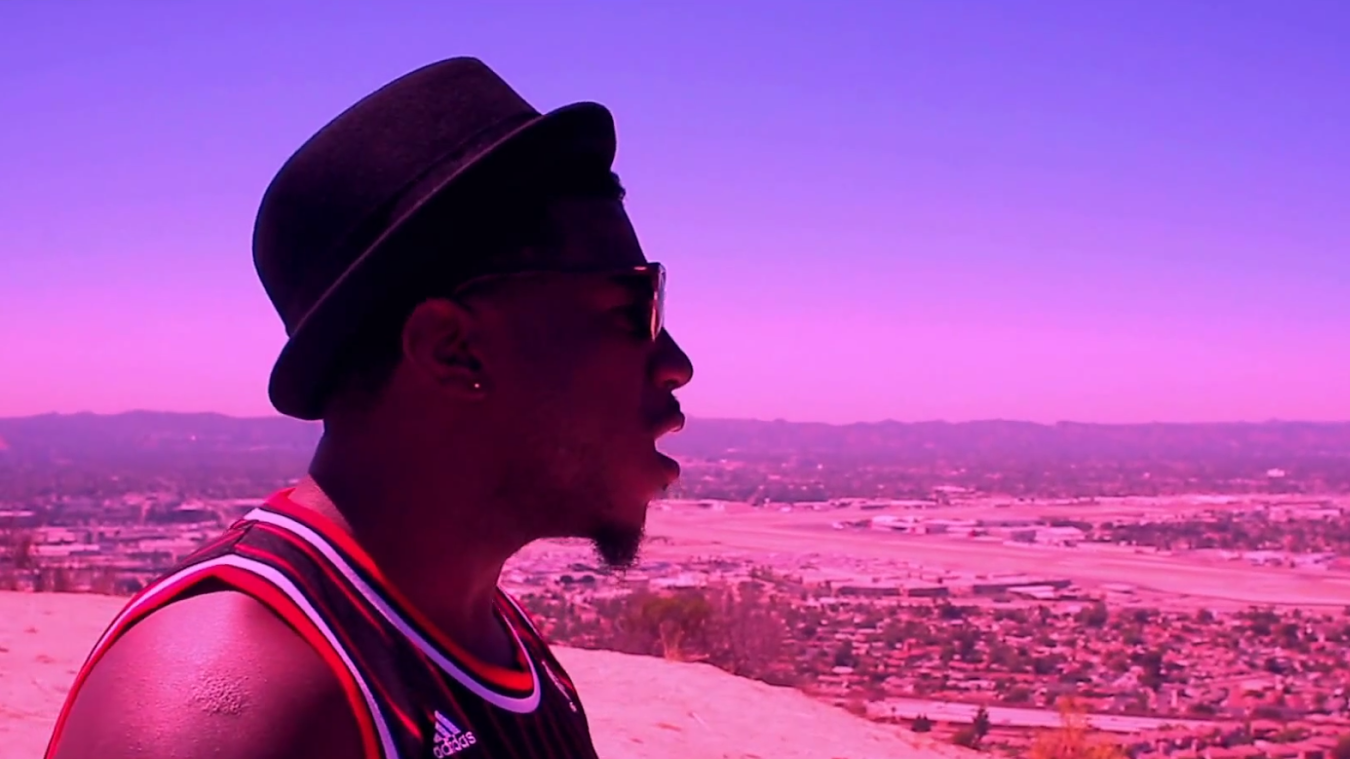 Grammy nominated, Chicago-based producer and singer Marcus Kincy is making serious rounds right now. In the past, Kincy has been more of a behind-the-curtain influencer. He plays for, and has worked on production with artists like BJ The Chicago Kid, Mary J. Blige, Nick Jonas, Puffy, and Jay Z. His work on production is certainly successful, but he’s making a debut in another way. His album, titled 20s, just dropped and it is a dope body of work from a very musical artist.

Kincy definitely wears his influences on his sleeve, and that’s not a bad thing. You can hear a bit of all the artists he works with in his sound. It’s not difficult to tell that he’s the producer on the album. Stylistically, his beats and his singing create a nice cohesive pairing.

Tracks like “When She Roll” really demonstrate his ability to create a mesh of outside influences with his own personal sound. This, of course, in a manner that is easy on the ears. 20s collectively follows suit with Kincy flexing his musical and instrumental abilities and giving us a really solid performance on the vocal side as well.

“773” ft. Cousinfred and Bryab is for all the Chi-town R&B heads and for obvious reasons. A solid closer to the album, it features a relatively mellow beat, and some clever lines from Kincy, and all parties involved. In contrast, the opener, “No Lackin” is a very acute piece of work that really gives you no reason not to like it.

Big salute to Kincy for his impressive contributions in the Chicago R&B landscape. Pick up 20s on iTunes here.