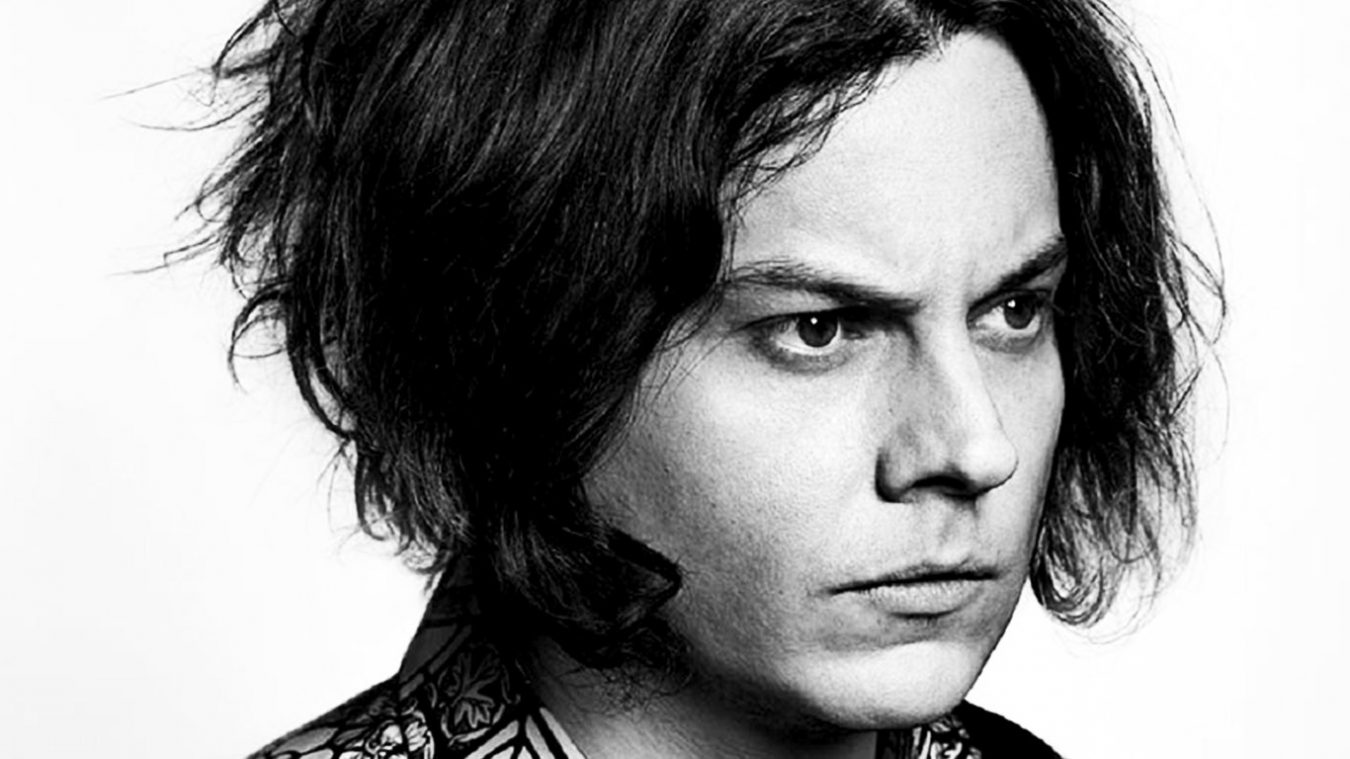 MTV’s TRL is coming back?

Remember TRL? MTV’s hit video countdown show with celebrity guest stars and fans screaming so loud you couldn’t hear the video? Apparently, the show is about to make a comeback. The show will make its official return in October and yes, it’ll return to its original studio overlooking Times Square. Carson Daly won’t be returning as host. Instead, the show will feature five co-hosts who will switch off time to time.

Right now, the plan is for the show to air an hour day, but the network hopes they can expand it to two or three hours going forward. With MTV rarely focusing on music these days, it’s hard to imagine how well the show will do in the age of Youtube. But it’s exciting for anyone who grew up with the MTV classic. If you want to relive some TRL moments, check out the video above.

Jack White is recording his next solo album

This upcoming album marks his first solo release since 2014’s Lazaretto. Back in April, he recorded and released the new song “Battle Cry.” It was used in a promo video for sporting good company Warstic, of which White is co-owner. Let’s hope it’s not too long before we get a taste of what White has in store for us.

AFI speak out against former bassist

Former AFI bassist Geoff Kresge revealed he’s selling reissues of the band’s original recordings. Dork, Behind the Times, and Eddie Picnic’s All Wet were previously released on the Key Lime Pie label, founded by Kresge, back in 1992. The releases were extremely limited and AFI didn’t seem to be in a rush to reissue them.

But now Kresge has control of the label and decided to reissue the records without consulting the band. He’s even offered up a previously unreleased song as an exclusive part of these orders. According to reports, the band won’t see a profit from these sales.

AFI released their own statement after news broke saying “Geoff has begun accepting pre-orders of the Dork EP and is including on it an unreleased song which he wrote no part of, without getting permission from the co-owners and songwriters. Geoff has never paid anyone in the band, including Mark Stopholese, their share of the proceeds of these sales, despite our repeated requests that he do the right thing and pay our shares. While we do feel for what we can only assume is Geoff’s financial need, it simply is not fair for one person – a person who left the band willingly in 1996 – to benefit to the exclusion of the other owners of these recordings and writers of the songs.” Read the entire statement here.

Shortly after, Kresge released his own statement. He explains his intentions and reveals he actually paid for the records to be released. Read his statement here.

Catch legendary punk rockers Rancid with Dropkick Murphys on their From Boston to Berkeley Tour. The Bouncing Souls and Jake Burns joins them as special guests. It all goes down August 8 at the Huntington Bank Pavilion. Find tickets here.

The Piano Man himself Billy Joel plays Wrigley Field on August 11. You don’t want to miss this, so make sure you have tickets.

The Kings of Leon with Nathaniel Ratcliff and the Night Sweats take over the Hollywood Casino Amphitheatre at Tinley Park on August 12. Tickets are still available.

Chicago based trio The War on Peace has been steadily making a name for themselves and growing their audience since their 2012 debut. Since then, they’ve released an impressive body of work that includes four EPs and various singles. The band, which is made up of Steven Burkholder, Grahm Bailey, and Jeremy Schering, are honing their skills with their latest EP, Automated People.

Their sound, which is a dreamy mix of pop, electronic, and dance, is best heard on their latest single “Fear of Loss.” The song is mesmerizing, yet haunting with Burkholder’s vocals and the atmospheric sound. Speaking about the track to Paste Magazine, the band describes it as delving “into the beginning stages of one cycle, specifically one that happens during the exuberance of youth when all good things electrify you and motivate you toward the thrill of danger.”

So far, the band have a trio of shows lined up for fall: August 19 and September 9 in Grant Park and Popcorn Fest in Valparaiso, IN on September 9. Find out more about the band and pick up their latest EP here.