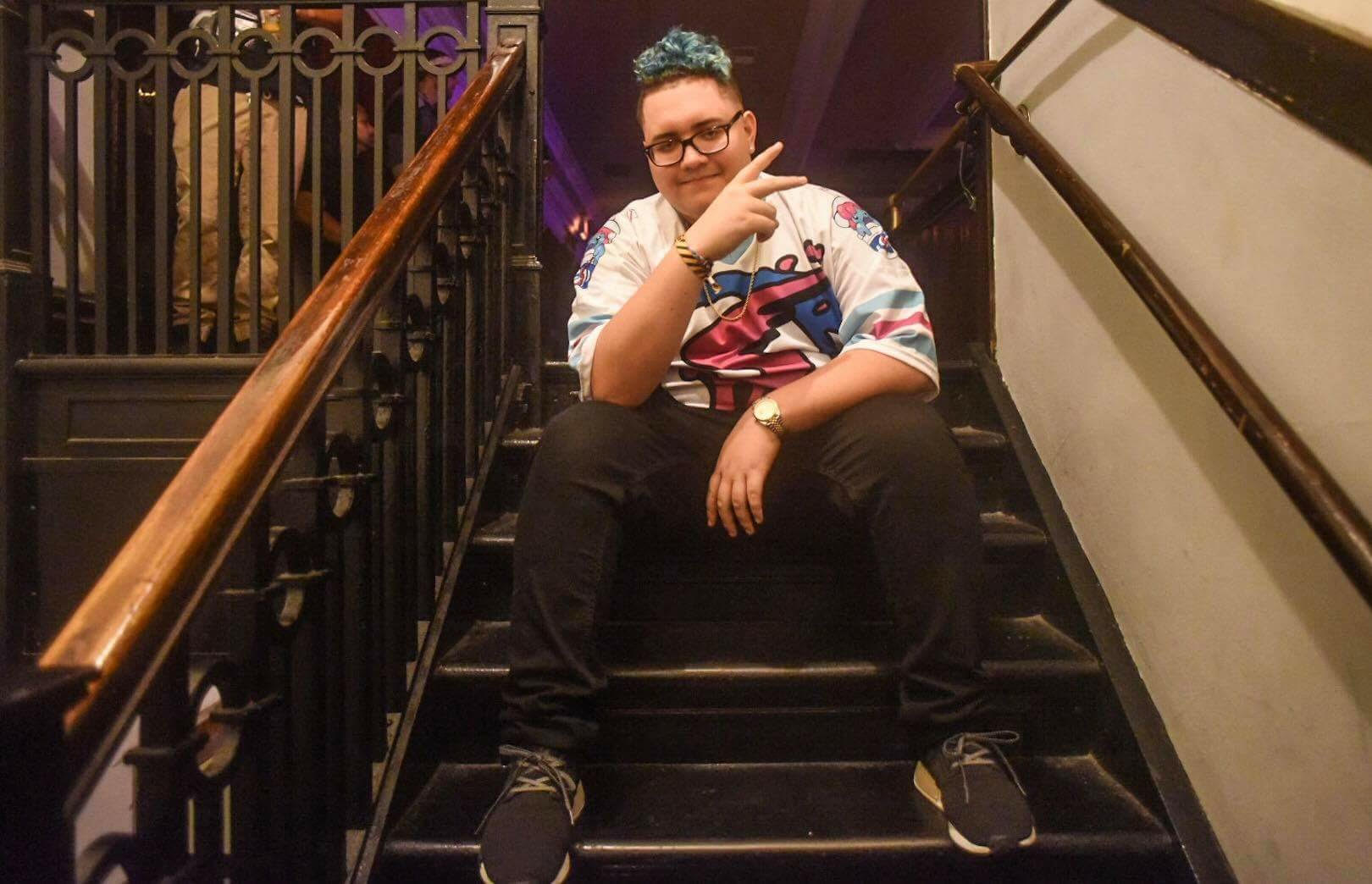 Who is the pride of Mount Laurel? We sit down with Slushii to find out. After his amazing Lollapalooza set and right before he went on stage for his afterparty. We talk about his early career, his Lollapalooza performance, music, new album, and his Out Of Light tour. Check out the full interview below and check out our review for his afterparty.

CM: You have come along way from producing music under the name DJ Swoon to being one of the biggest EDM stars. Did you ever think that you be this beloved by fans and praised by your peers?

Slushii:No not all I worked at Best Buy not even two years ago. I would work come home and grind work on music. I was just hopping that one day that I would be able to do a fraction of what i’m doing now. So it’s been very cool.

CM: So you just played Lollapalooza you had your mom there Ookay came out how did it feel?

Slushii: It was pretty crazy honestly I just played lollapalooza paris it’s giving it a runs for its money for sure. All the American fans know all the words to all the songs crazy energy it was awesome.

CM: Several of your friends Ookay and Getter played today also. You guys being the young artist how are you changing the sound of dance music and where do you think dance music is evolving to?

Slushii: I really do think like guys like Getter and Ookay this new generation are bringing like an organic style to it. Like we are saying screw the rules we are recording instruments and singing on our tracks.

CM: Now your album is out Out Of Light which was 5 years in the making. How do you feel now that’s it’s finally out for the world to hear?

Slushii: It feels really good. It was a long time in the making there were points where I wasn’t sure if I was going to finish it and a few weeks ago I put the final touches on it.

CM: You are going to touring the new album. What can we expect from this tour and are their any surprises we can expect?

Slushii: A lot of brand new music maybe some live performances I know for the last tour I bought an acoustic guitar with me. I definitely want to do that again on a bigger scale. New gritty crazy visuals and good vibes.

CM: What is your favorite anime?

Slushii: Currently my favorite anime is My Hero Academia it’s fucking amazing. Of all time an anime called Eureka 7. It has mechs and stuff so good.

CM: Anything you want to tell your fans?

Slushii: I’m really excited about people hearing the album. Listen to it all the way thru from beginning to end because that’s the only way you will get the full effect. If you are an upcoming producer keep at it because if there is anything i proved it doesn’t matter who you are or what you look like or sound like as long as you believe and try hard enough it’s possible. I know it sounds cliche but it’s possible.