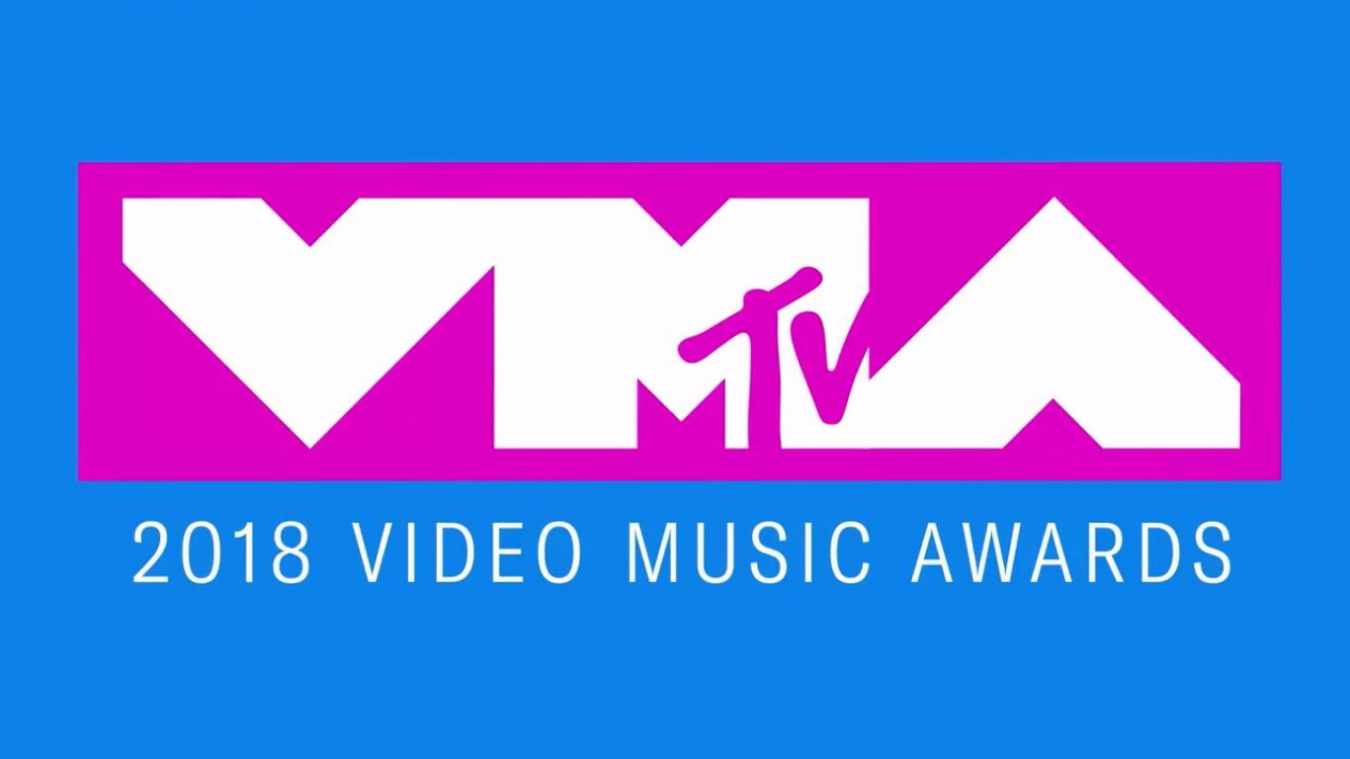 Did you hear about Chance the Rapper’s latest investment? Did you miss who’s up for Video of the Year at the VMAs? Catch up with all the music news you missed with the latest edition of On the Radar.

The nominees are in! MTV revealed the nominees for the 2018 MTV Music Awards and leading the pack is Cardi B. The rapper received 10 nominations including video, song, and artist of the year. Meanwhile, the Carters received eight nominees, including video of the year, best collaboration, and best hip-hop video for “Apeshit.” Other notable contenders include Drake and Childish Gambino with seven nominations each, Bruno Mars with six, Ariana Grande and Camila Cabello with five, and Ed Sheeran, Khalid, and Young Thug with four.

Other nominees include Foo Fighters and Fall Out Boy for best rock video, Post Malone for artist of the year, Dua Lipa for song of the year, Lil Pump, Lil Uzi Vert, and Hayley Kiyoko for best new artist, and Pink for best pop video. Check out the complete list of nominees here. The VMAs will air live from Radio City Music Hall on Monday, August 20 at 9 PM ET/PT.

Minus the Bear announce breakup and farewell tour

Seattle indie band Minus the Bear have announced they’re calling it quits after 18 years together. The band broke the news during an interview with Stereogum. Guitarist Dave Knudson said “I feel like we’ve accomplished what we’ve wanted to do. Sometimes it feels like a natural time to step away, and that’s what we’re doing right now as opposed to continuing on and maybe not having the same drive or enthusiasm that we once did. For all the fans that have seen and supported us, we won’t diminish that legacy or experience for them.”

They also released an official statement that goes on to thanks fans for their continued support and reveal future plans, which include a farewell tour and a new four-song EP dubbed Fair Enough out October 19 via Suicide Squeeze Records. Pre-order a copy here. Read their statement here.

Minus the Bear’s farewell tour kicks off October 9 in Nashville, TN and concludes in their hometown of Seattle, WA on December 14. They’ll play Chicago’s House of Blues October 17. Tickets are on sale now. Joining them on their final outing is Caspian and Tera Melos on select dates. See all their dates here.

Chance the Rapper hyped everyone when he revealed his next album would be coming on Saturday (July 21). He later rescinded but said he’s currently in the studio. To everyone’s surprise, he released four new songs the following day: “Work Out”, “Wala Caa” featuring fellow Chicagoan Supa Bwe, “I Might Need Security”, and “65th and Ingleside.” On “I Might Need Security” he announces his acquisition of defunct Chicago publication, The Chicagoist. On the song, he raps “I bought the Chicagoist just to run you racist bitches outta business.”

He later confirmed the news in a statement saying “I’m extremely excited to be continuing the work of the Chicagoist, an integral local platform for Chicago news, events and entertainment,” said Chance in a statement. “WNYC’s commitment to finding homes for the ‘ist’ brands, including Chicagoist, was an essential part of continuing the legacy and integrity of the site. I look forward to re-launching it and bringing the people of Chicago an independent media outlet focused on amplifying diverse voices and content.” Check out the songs here.

Earlier this month, the Rapper revealed to Windy City Live that he’s currently working on a full-length album with Kanye West. He joined forces with Peter CottonTale last month on “Forever Always.” Chance the Rapper’s last full-length album was 2016’s Coloring Book. He hosted a concert celebrating the 50th anniversary of the Special Olympics last week.

We’re excited to hear about The Chicagoist being revived. We can’t wait to see what Chance has in store for the publication.

Don’t miss WGCI’s Summer Jam featuring Big Sean, Trey Songz, Moneybag Yo, YFN Lucci, Queen Key and more. It all goes down July 26 at the United Center. Make sure you get tickets here.

Toni Romiti hits up Subterranean Sunday, July 29. You don’t want to miss this, so get tickets here.

The Foo Fighters play two nights at Wrigley Field with special guests The Struts and Melkbelly July 29 and 30. This one is gonna be epic so get tickets while you still can.

Local multi-genre musician and creative director Nick Carter Green has been creating music since he was a kid. Raised in a household where rap wasn’t allowed, Green secretly listened to artists like Eminem, Jay-Z, and Kanye West quickly falling in love with the genre. With the help of his grandfather, he started writing songs at 8 and recorded his first demo at 9. Years later he’s laying out a successful career for himself and shows no signs of slowing down.

The rapper recently released his latest single “San Andreas” that aims to be a summer jam. Green mixes mellow soul music with trilling beats while he lets his flow lose over the music. Check out the song above. Previously, he shared the single “4 Me Remix” featuring Troy Lanez and Sam Mitchem.

Green released the albums Live and Nineteen in 2015. He’s currently working on follow up dubbed Shades Darker, which should be out this fall. Make sure to follow Green on Facebook and Twitter for more album updates. And make sure to check out his music on SoundCloud.