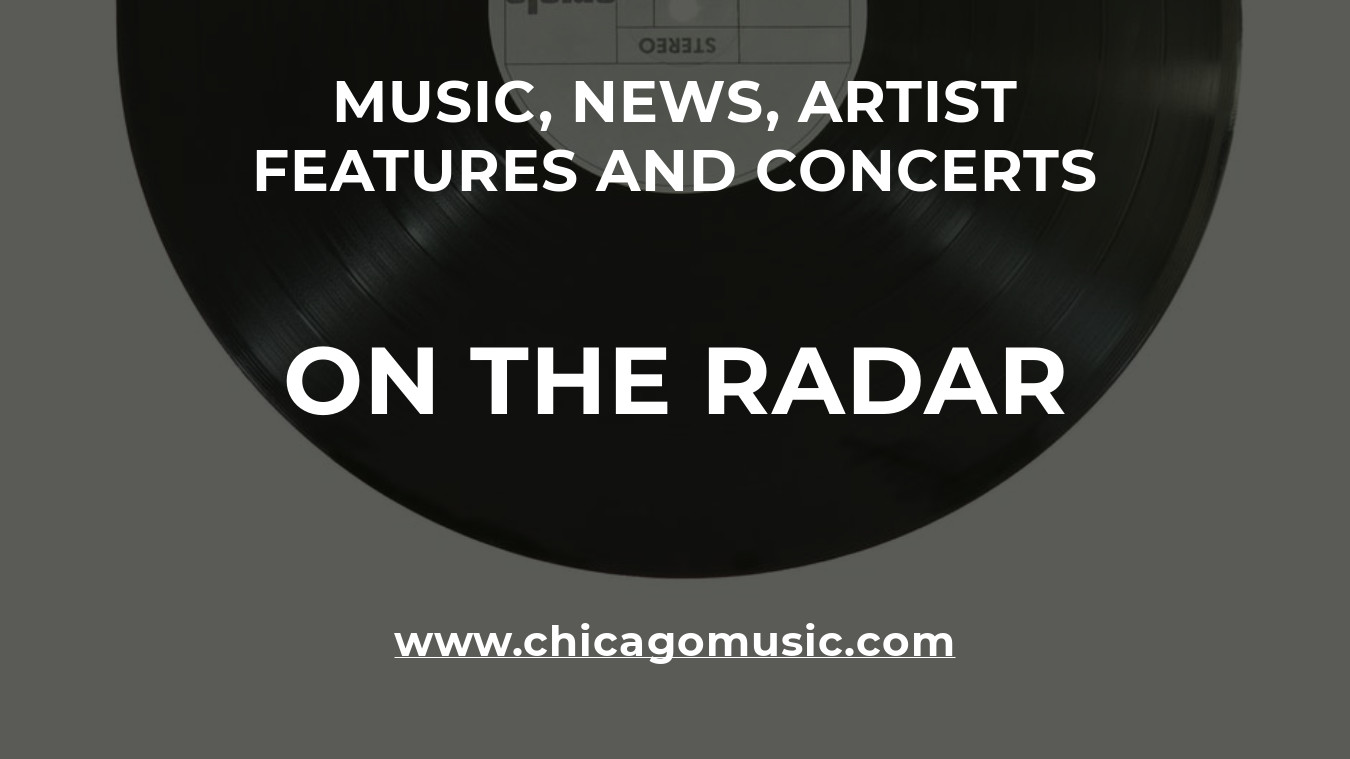 Want to know what everyone is talking about in music? Read the latest edition of On the Radar to catch up!

Drake hangs out in London in new “Nonstop” video

Apparently, Drake is still working on the “In My Feelings” video. In the meantime, he recently shared the video for “Nonstop.” The black and white clip features the rapper hanging out in London. Shots include him performing atop a double-decker bus, sipping tea, and partying with French Montana and Quavo. Check out the video above.
Drake will kick off his North American tour with Migos in August. The trek was originally meant to start July 26 but was delayed “to deliver the high standard tour experience our fans expect and deserve,” according to a statement. The tour will now start August 10 in Kansas City. Get tickets and find all dates here.

Demi Lovato admitted to hospital after an alleged overdose

On Tuesday (July 24) Demi Lovato was admitted into the hospital for an alleged overdose. The news was confirmed by a spokesperson for the Los Angeles Fire Department. They reported that they responded to a medical emergency call at 11:22 am from a Hollywood Hills home in the 8000 block of Laurel View Drive, the area where Lovato lives. It was later reported that the singer was in stable condition. It was previously reported she overdosed on heroin, but Deadline says that is not the case.

“Demi is awake and with her family who want to express thanks to everyone for the love, prayers and support. Some of the information being reported is incorrect and they respectfully ask for privacy and not speculation as her health and recovery is the most important thing right now.”

As of now, Lovato will remain in the hospital to deal with “complications” related to her overdose, according to TMZ. She’s still expected to make a full recovery, but it’s unclear when she’ll be released from the hospital.

Lovato has been open and honest about her struggles with eating disorders, alcohol, and cocaine addictions. She talked about them at length during her documentary Simply Complicated. Back in March, Lovato revealed she was officially sober for six years. “So grateful for another year of joy, health and happiness,” she wrote. “It IS possible.” Months later she released the ballad “Sober,” about a person suffering through a relapse.

We wish Lovato the best during this difficult period. 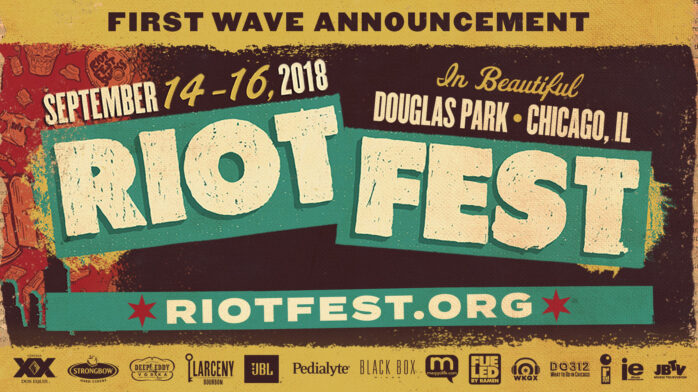 Riot Fest is just over a month away and now there’s even more to be excited about. Last week, Riot Fest revealed the artists that would be playing albums in full. Bad Religion, Cypress Hill, Fear, and Suicidal Tendencies are just some of the acts performing classic albums in full. Here’s the full list:

Riot Fest goes down September 14 – 16 in Douglas Park. Tickets are on sale now. For a limited time, you can get three-day passes for the low price of $99.98, a special discount to make up for Ticketfly’s recent data breach. Those who already bought passes will also receive a free single-day GA ticket companion along with the option to buy three-day passes for 2019 for $99.98. Get all the details here. 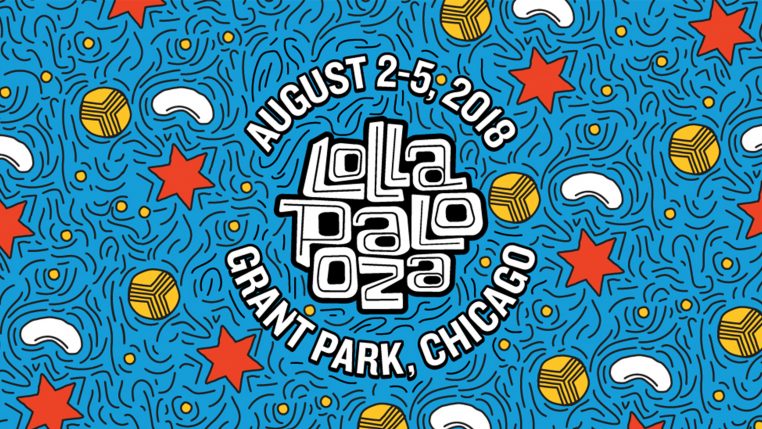 You waited all summer for it and now it’s here. Lollapalooza is this weekend! Headlining this year’s event is The Weeknd, Bruno Mars, Jack White, Arctic Monkeys, and Travis Scott. Also on the bill are Vampire Weekend, Logic, Camila Cabello, Greta Van Fleet, Kali Uchis and more. Check out the entire lineup and get tickets here. It all goes down August 2 – 5 in Grant Park.

If you’re not heading to the festival or just want the party to keep going, Lollapalooza after shows have you covered. Featured shows include Jack White at the Metro, Walk the Moon with Pale Waves, Carly Rae Jepsen, Franz Ferdinand, Vampire Weekend and more. Shows take place at various venues around the city starting July 31 – August 5. Get all the details here.

Maybe Lolla isn’t your thing. Then you should check out Shakira at the United Center on August 3. Get tickets here.

Don’t miss Charlie Puth at the Huntington Bank Pavilion on Northerly Island July 31. You still have time to get tickets here.

Chicago native Phobez Apollo is much more than a musician. He’s a singer/songwriter, a classically trained vocalist, and a professional dancer. Now he’s combining all his talents together to create a compelling and visually striking music career. He released his debut single “Coming Back to You” in 2014 and dropped his 6-track EP, 11:11, the following year. His album, Midnight, followed in 2016 and now his latest effort is coming next month.

Apollo gives us a taste of what to come on his latest single “Shoulder.” Mixing elements of hip-hop, pop, and R&B the bombastic beat gets you moving while the hook easily gets lodged in your head. The striking video, directed by Jamison McDermott, features Apollo and a group of lovely ladies doing some impressive choreography while sporting eye-catching costumes. Check out the video above.