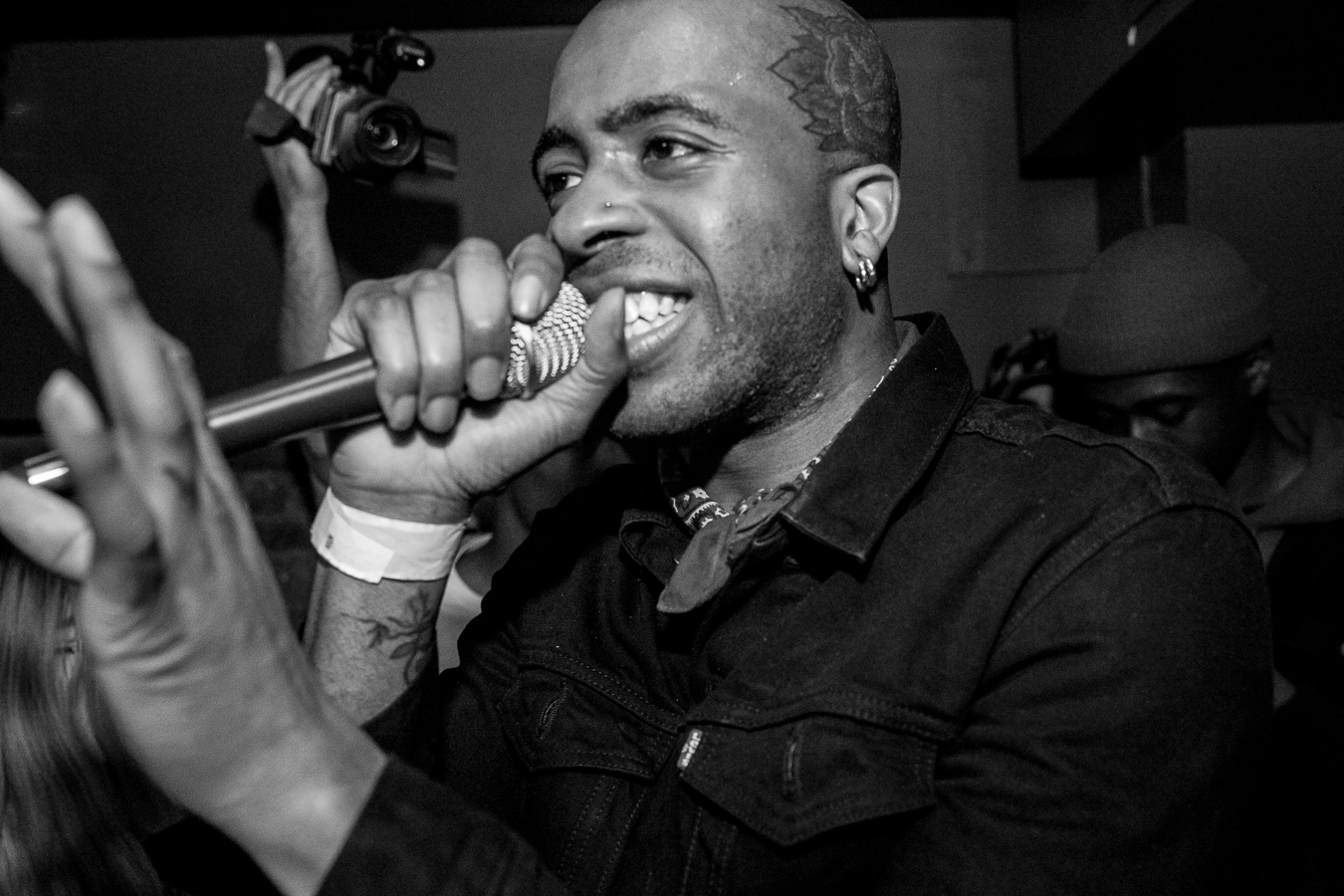 KAMI brought his movies to life at the release of his first solo debut LP Just Like The Movies. It seemed like a movie with KAMI hosting an intimate release party with a packed house celebrating one of Chicago’s brightest rising star.

A true innovator, if you haven’t already, please do yourself a favor and check out the music video to KAMI’s “Home Movies”. This beautifully crafted story is a blend of melding indie-pop with a Chicago flair.

RocNation and Savemoney’s own Vic Mensa showed his support by performing the single “Right Now” with KAMI. Arguably one of Chicago’s biggest artist in recent years, Mensa isn’t one to sleep on.

What both KAMI and Mensa do in “Right Now”, is open themselves to the honest truth of the dealings that goes on in Chicago regarding crime. Mensa in his last release There’s Alot Going On, talks about his dealing with depression and drug usage.

In KAMI’s “Right Now”, Mensa addresses issues facing him but with no resolution or plan for action. The almost complete opposite from There’s Alot Going On.

KAMI is also struggling with his own demons. Demons that go with the territories of Chicago’s high crime. Because of this, KAMI’s Just Like Movies isn’t just an LP of talented work from him, but also a reminder to himself to remain positive during these troubling times.

Vic Mensa also joined Joey Purp and Knox Fortune with a performance of, “Just Like The Movies”.

KAMI is known as a founding member of Leather Corduroys, along with Joey Purp. KAMI’s impressive debut into the music world is one of the biggest and diverse to date. His current sound is a mixture of his past work with Leather Corduroys but with a definite heavy focus on the lyrical power that KAMI possesses.

Check out below a pictures from the LP release party. You can listen to all of KAMI’s Just Like The Movies here.