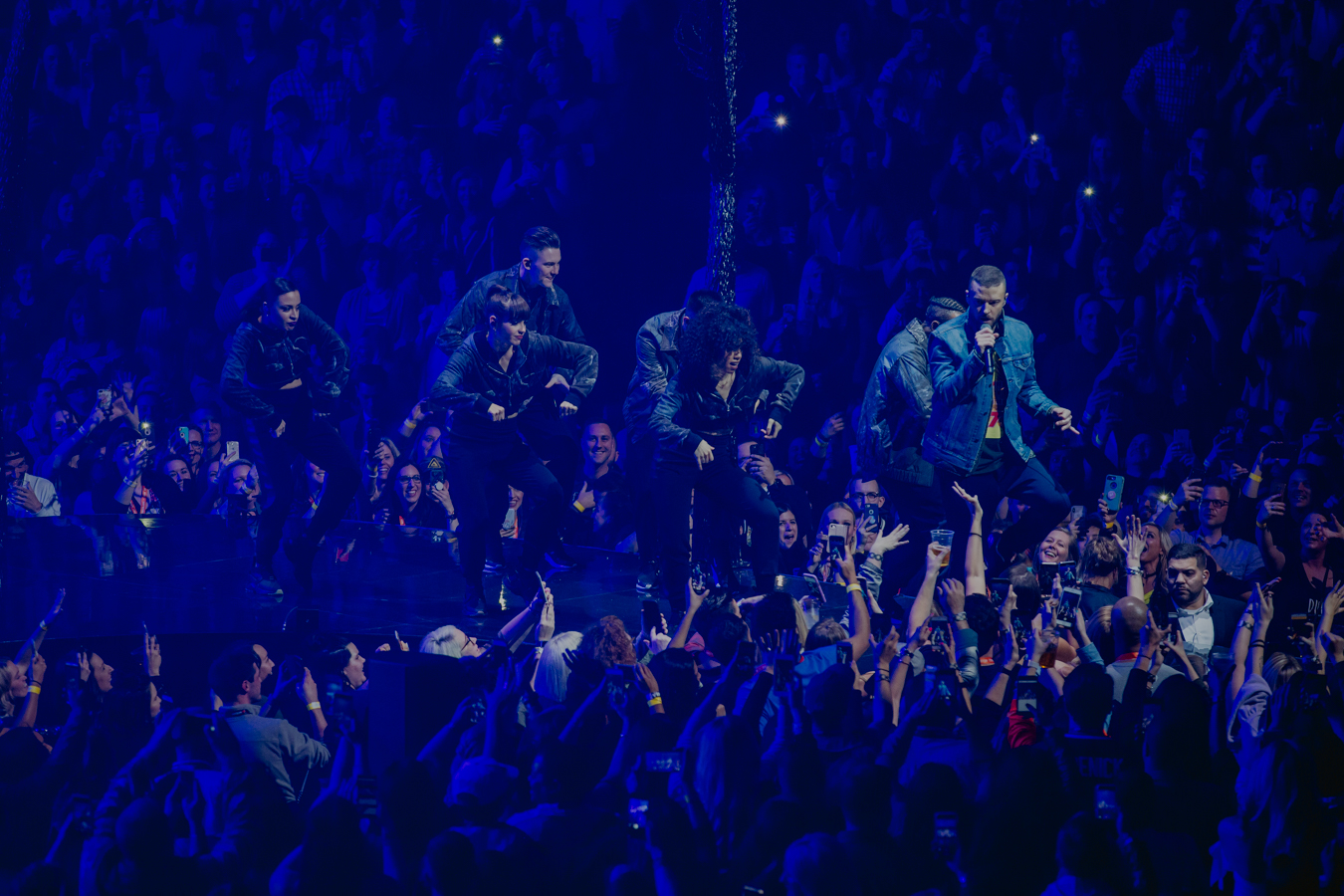 Justin Timberlake’s “Man of the Woods Tour” showed up with a performance to remember. From start to finish fans at the United stood on their feet. It’s always interesting to see a well executed live performance. There wasn’t a bad seat in the house because of the amazing stage design. With an epic laser show and graphics projected on sheer fabric fans partied all night long.

The lights dimmed and the United Center erupted as the Tennessee Kids began to play Filthy.  When Justin took the stage the dance party began.  Timberlake took us through a musical journey of some of his greatest bodies of work. Performing songs such as Midnight Summer Jam, SexyBack and My Love breathed nostalgia into fans. The second part of his set displayed his DJ/Production skills by playing “N***** in Paris.” It’s always great when artists show love to Chi. As the show came to a close all of stops were pulled out. Justin Timberlake and the Tennessee Kids ended with “Can’t Stop the Feeling.” If you haven’t seen him perform live yet, don’t miss out. From vocals down to the band and dancers the show is one for the books.