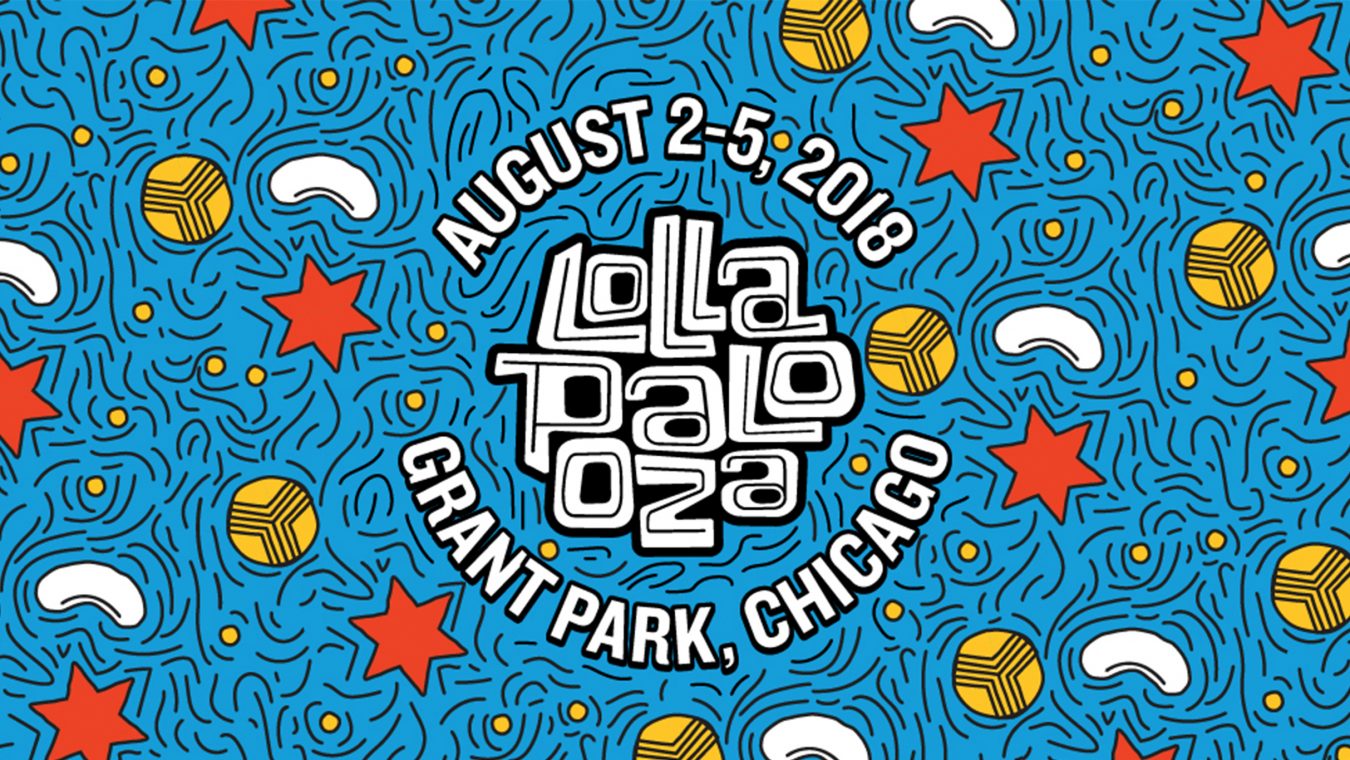 Need to know whose headlining Lolla, this weekend’s concerts, or the latest music releases? Check out this week’s On the Radar.

The boys of Blink-182 are headed to Vegas for an extended stay. The band announced a new deal with the Palms Casino Resort for a 16—date residency dubbed “Kings of the Weekend.” Shows kick off May 26 and will run on select weekends through November 17.

“When the Palms asked us to do a residency here in Vegas, we said ‘Absolutely!’” Mark Hoppus said in a statement. “Now, we just have to cast our showgirls, create our set list – a true throwback of Vegas classics with Sinatra, Liberace. Maybe we can even marry someone onstage … The possibilities in Vegas are endless.”

Tickets for these Vegas shows are currently on sale. Check out those dates here. Last week, Lollapalooza revealed its stacked lineup for 2018. Headlining this year’s event are Jack White, Bruno Mars, Arctic Monkeys, and The Weeknd. Also performing at the festival are The National, Vampire Weekend – marking their first US performance in four years, St. Vincent, Pale Waves, Brockhampton, and Franz Ferdinand to name a few.

It all goes down in Grant Park August 2 -5. Four-day general admission passes are on sale now. See the whole lineup and get tickets here.

Panic! At the Disco is back with not only new music but a new tour as well. The band recently shared their new single “Say Amen (Saturday Night)” along with its violent music video. You can check it out above. The song comes from their new album, Pray for the Wicked, out June 22. In addition, the band will also head out on tour this summer.

The Pray for the Wicked tour kicks off July 11 in Minneapolis, MN and wraps up August 18 in Las Vegas, NV. Brendon Urie and Co will swing by Chicago to play the United Center July 17. Tickets go on sale March 30. Those who pre-order the album before March 29 will receive a unique ticket pre-sale code and access to buy tickets for the upcoming tour. Check out all the dates here.

Justin Timberlake brings his Man of the Woods tour to Chicago for two nights at the United Center on March 27 and 28. You still have a chance to get tickets here.

Catch Lorde on her Melodrama tour with special guests Run the Jewels on March 27 at the Allstate Arena. Get tickets here.

Yo La Tengo plays Thalia Hall for two nights. While their March 29 show is sold out, you still have a shot at getting tickets for their March 30 show. Don’t miss out!

Bassnectar makes a triumphant return to Chicago for their Spring Gathering event. It all goes down March 30 and 31 at the Donald E. Stephens Convention Center. Find out more information and get tickets here. 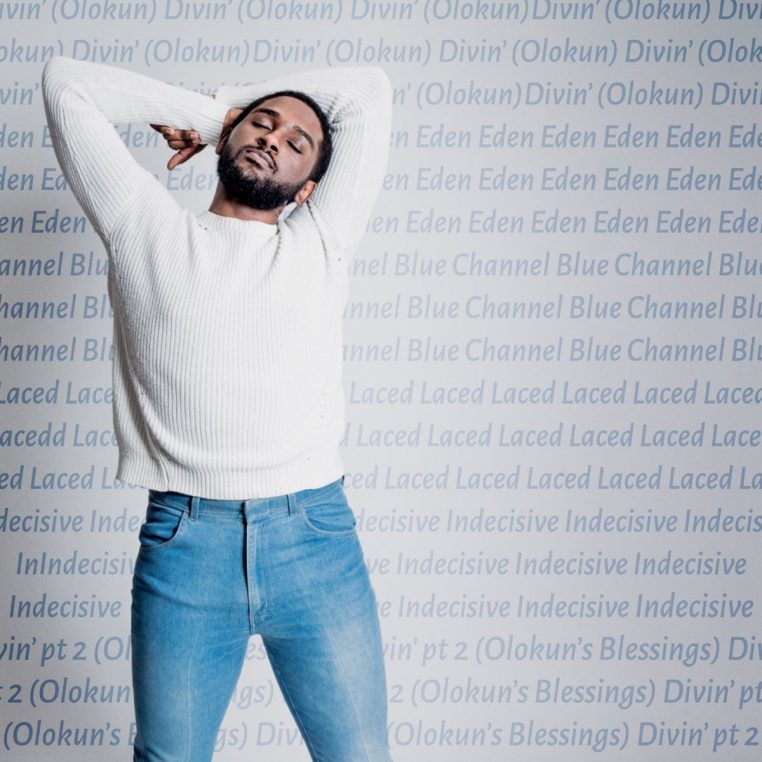 Born and raised in Chicago, Lassai wants to make the city move with his music that’s both sultry and rhythm heavy. Busy making a name for himself, he’s already got our attention with tracks like “Eden” and “Indecisive.” His R&B/soul vibes give us a sense of nostalgia for soul artists who dominated the charts. But he puts his own stamp on with elements of house, gospel, and hip-hop. It’s a fun, upbeat blended sound you won’t forget anytime soon.

Lassai’s new EP, Water + Birth, drops March 30. Make sure you check it out. To hear more of his music, visit his SoundCloud page and follow him on Twitter and Instagram for the latest updates.