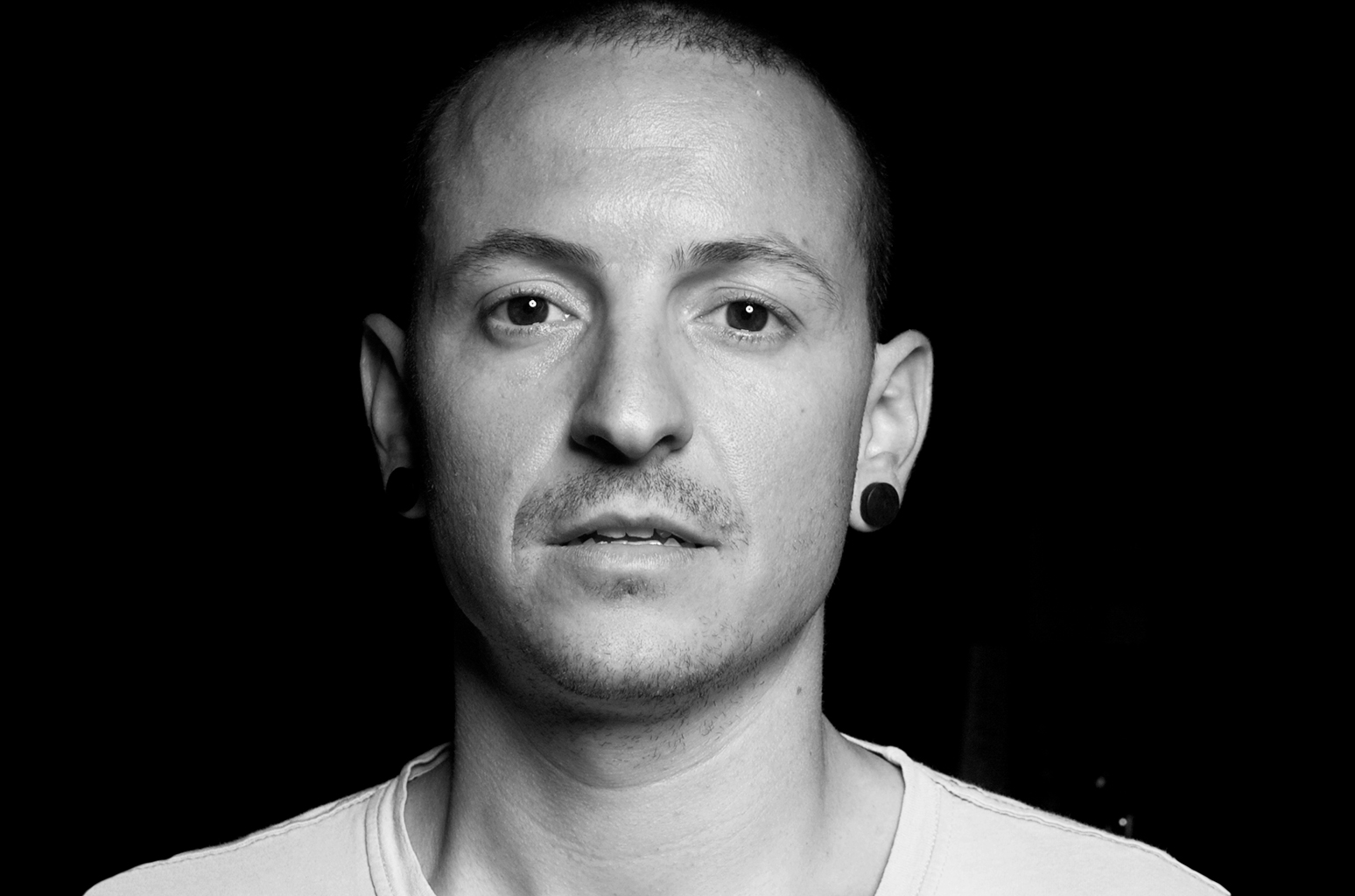 This week On the Radar, we say goodbye to Chester Bennington, check out The Armstrongs, look at Chicago’s hottest upcoming shows, and more.

The rock world was shaken last week when news broke of Linkin Park’s Chester Bennington’s death. He was 41. TMZ reported the news last Thursday (July 20) saying Bennington’s body was found in his Los Angeles home around 9 AM. Later it was revealed he committed suicide by hanging. No note was found at the scene.

Bennington struggled with drug and alcohol addiction for most of his life. Back in May, he lost his close friend Chris Cornell, who also took his own life. At his funeral, Bennington sang “Hallelujah” and provided a heartfelt eulogy for his fallen friend. In an eerie turn of events, Bennington died on what would’ve been Cornell’s 53rd birthday.

After news broke, fans and fellow peers showed an outpouring of love saying what a great man Bennington was. Sadly, many people have also used this time to make jokes about the singer or question his suicide. Korn’s Brian “Head” Welch called the singer a coward for taking his own life and leaving behind six kids. Bennington’s widow, Talinda, even had her Twitter account hacked with false “revelations” about her infidelity.

If you weren’t a fan of Linkin Park, please show some sort of respect for him and those in mourning. Bennington and his music spoke to millions of people around the world. Not only his fans but his family are trying to deal with the sad news and seeing these heartless comments doesn’t make anything better. The man deserves some respect. As for why he took his own life, he was going through things that we may never know. Depression mixed with alcohol and drugs is one hell of a beast. If anything it shows how important mental health is and why it needs to be improved in our country. Bennington’s family deserves our respect and thoughts during this time. So, please keep this in mind before spewing negativity.

Chicago Music sends our thoughts with Bennington’s family and friends during this trying time.

As if fronting the biggest rock band wasn’t enough, Green Day’s Billie Joe Armstrong recently teamed up with Rancid’s Tim Armstrong (no relation), Billie’s son, Joey, and Rey, Tim’s nephew, for a new supergroup. Dubbed, The Armstrongs, the foursome released the benefit single “If Ever There Was a Time” to help 924 Gilman Street, Green Day’s old haunt. The single will be available digitally July 28, while a limited run of 1000 flexi singles will also be available. You can also grab a copy of the flexi disc from issue #33 of New Noise Magazine. Supplies are limited, so you better secure your copy.

Speaking about the new song, Billie said “Anything that has to do with working with Gilman and Tim and Joey Armstrong, consider me in. This is about our home and family. Viva Armstrong!”

“It was exciting to work on this song with Billie and crew for the film,” says Tim. “Stoked to share the tune with everyone out there and to be donating all the proceeds to Gilman, which is a place so near, dear, and important to us.”

The song is also featured in the documentary, Turn it Around: The Story of East Bay Punk. The film is currently touring the States with Green Day. Check out screening locations and dates here.

Last weekend, Adrenaline Mob was involved in a fatal accident that took the life of one of their own. On Friday, July 14, the band’s RV pulled over to replace a flat tire. The RV was then struck by a tractor-trailer that veered off Interstate 75. A total of nine people were in the vehicles. While six were taken to hospitals in the area, the other two declined treatment, and one died. Bassist David Z, who recently joined Adrenaline Mob, died when the RV caught fire on the passenger side where he was sitting.

Since then the band has posted their own statements with vocalist Russell Allen giving a harrowing account of the accident: “Yesterday I was involved in an accident that took the life of my dear friend and bandmate David Z Rock and left 3 of our crew in critical condition. I’m overwhelmed with sorrow. I am so grateful for the out pouring of love we have received from around the world.

Please continue to pray for David’s family during this difficult time. And those in critical condition. I want to personally thank Marine Lance Cpl. Patrick Dumon for his bravery in assisting me to pull our driver Jason from the wreckage and for attending to his wounds. And for helping me to secure and attend to Jane once I was able to get her free from the fire. Without his selfless act of courage I would not have been able to get them clear of the RV before it was engulfed in flames. On behalf of my band and crew I thank you.”

Read the statements from Mike Orlando and Jordan Cannata here.

Our thoughts go out to the band and their families and friends during this time.

The one and only Paul McCartney stops by on his One on One tour. Catch him at the Hollywood Casino Amphitheatre in Tinley Park on July 25 and 26. Get tickets while you still can.

One of the year’s most talked about artists Kendrick Lamar plays the United Center on July 27 with special guests Travis Scott and D.R.A.M. You don’t want to miss it so make sure you have tickets.

Mary J. Blige’s Strength of a Woman tour stops by the Chicago Theatre on July 30 with Lalah Hathaway. Get tickets here.

Chicago native Todd Baran and Andy Angelos are no strangers to the local music scene. They were previously a part of When Clouds Attack, but the group disbanded in 2015. The two weren’t done with music and decided to move in a different musical direction with their latest project Small Tines.

Their new output is catchy with the electronic synth beats and Baran’s thoughtful lyrics. But the music is also atmospheric and minimalistic. There isn’t heavy rhythms or aggressive beats. Rather, it’s an upbeat, light experience that’ll make you groove. So, don’t expect any insane bass drops.

The duo released their latest EP, One, a few weeks ago, so make sure to check it out. And if you want to catch Small Tines live, you can see them at Louder House on August 26. Find out more here.