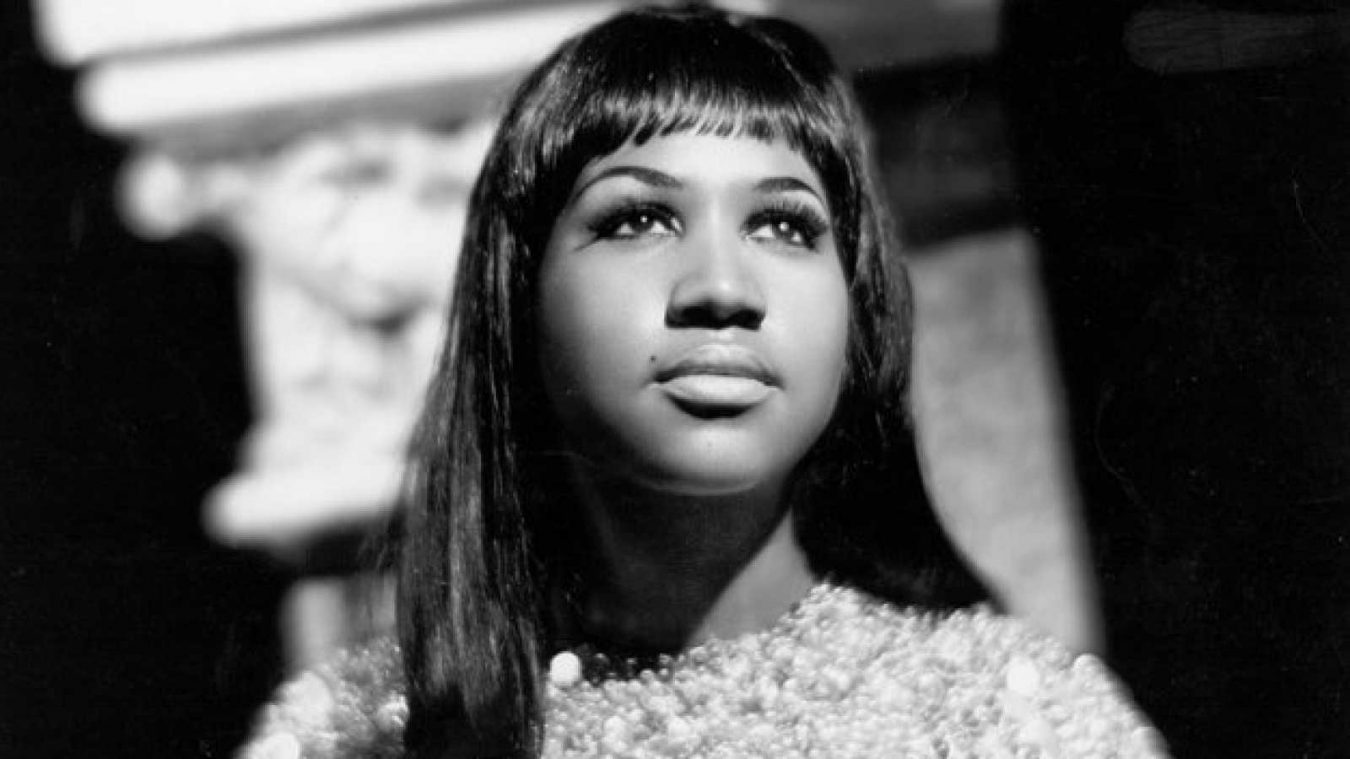 It’s the start of another week, so kick it off by checking out the music news you missed with this week’s edition of On the Radar.

Aretha Franklin, the Queen of Soul, has died

Aretha Franklin, the Queen of Soul, has died at 76 years old. Franklin passed Thursday (August 16) from advanced pancreatic cancer of the neuroendocrine. She died in her Detroit home surrounded by family and friends.

“In one of the darkest moments of our lives, we are not able to find the appropriate words to express the pain in our heart,” Franklin’s family said in a statement. “We have lost the matriarch and rock of our family. The love she had for her children, grandchildren, nieces, nephews, and cousins knew no bounds.”

“We have been deeply touched by the incredible outpouring of love and support we have received from close friends, supporters and fans all around the world. Thank you for your compassion and prayers. We have felt your love for Aretha and it brings us comfort to know that her legacy will live on. As we grieve, we ask that you respect our privacy during this difficult time.”

News broke early last week that the singer was gravely ill, yet maintained good spirits in her final days. One of music’s bestselling artists, Franklin’s career kicked off at 14 with the release of her first album Songs of Faith in 1956. It spawned two Gospel radio singles: “Never Grow Old” and “Precious Lord, Take My Hand.” At 18, she signed a deal with Columbia Records releasing several albums under the label, including Soul Sister. But it wasn’t until her move to Atlantic in 1967 that her career took off. She has countless hits throughout her career including “Respect,” “Think,” “(You Make Me Feel Like) A Natural Woman,” “Freeway of Love,” and “Spanish Harlem.” Being the first woman inducted into the Rock and Roll Hall of Fame, she broke new ground for civil rights and for women’s rights with her songs of empowerment.

Aretha Franklin is one of the greats who will be sorely missed.

Miss Janet Jackson is back with new music! After announcing new music incoming earlier in the week, Jackson dropped the single “Made for Now” featuring Daddy Yankee last Friday (August 17). This marks her first new material since 2015’s Unbreakable, which spawned singles “No Sleeep” and “Dammn Baby.” She also shared the video, directed by Dave Meyers, for the new single, which you can check out above.

The same day, she made her first late night appearance in 14 years to perform the track on The Tonight Show with Jimmy Fallon. Watch her performance here. While it hasn’t been confirmed, it’s believed the new song is taken from a forthcoming album. Jackson recently signed a partnering deal with Chinq Music.

North Coast Festival is only a week away and now this year’s after parties have been announced. Whether you missed out on festival tickets or just want to keep the party going, you can catch late night sets from Snails, Breaking Biscuits with Thirftworks, Fearless Flyers, Hometown Heroes, and more. The shows take place in various venues around the city like Bottom Lounge, Concord Music Hall, and Studio Paris starting August 31 to September 2.

After party tickets are on sale now, so get yours before they disappear. North Coast Music Festival goes down August 31 – September 2 at Union Park. Get tickets here.

Catch Charlie Wilson on his Summer R&B tour with En Vogue and Tamar Braxton at the United Center Saturday, August 25. You still have a chance to get tickets here.

Chicago favorite Saint Millie has been dropping hot songs all summer and his latest has us excited for his next album.  Previously, he shared “Decent” featuring BiGBODYFIJI & MANO and “Like Wop,” a collaboration between Millie and Atlanta producer 808 Mafia. Now, he’s back with another banger named “Again.” Featuring Spenzo and G.O., it’s a trap heavy sound with a tight flow from Millie and Spenzo. You’ll be bopping to it after one listen. Check it out here.

These songs are all leading up to his next release dubbed Adderall 2, which is expected to come out sometime during Fall. His first major release, Adderall, came out last year. Over the past few years, the Westside rapper has been making a name for himself sharing his freestyles and music online.  In 2015, he released his first album Glory.