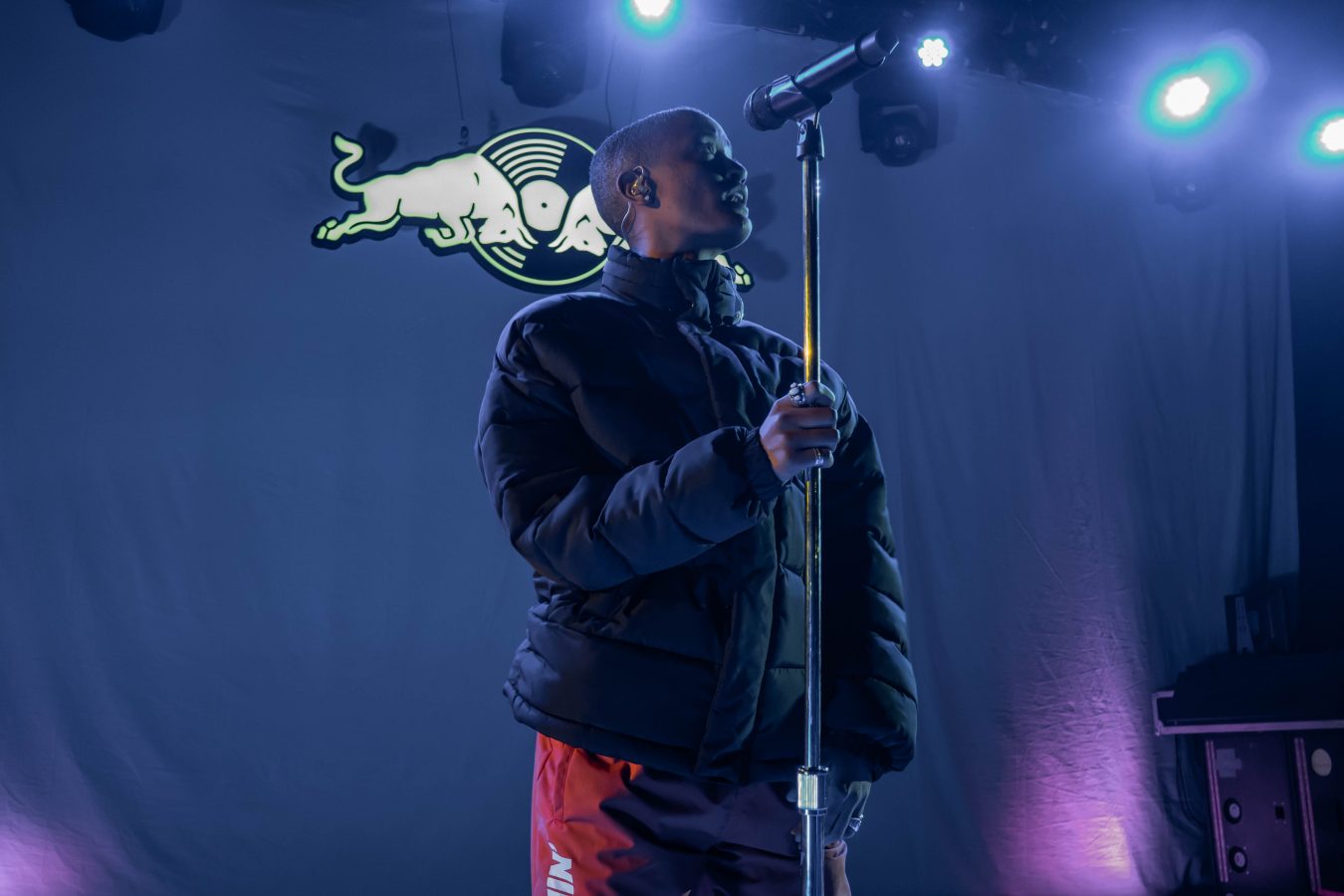 New Zealander Bailey Wiley kicked off a night of female-focused talent with a lively set.  With her set in full swing, a couple clipboards  circulated, requesting doodles and depictions of Syd’s song lyrics.  As her first ever show in Chicago, she won the audience over with a cover of Erykah Badu’s “Tyrone,” pulling people’s faces away from their phones to sing along.  She brought energy, excitement, and crowd engagement, inspiring those who didn’t already know her to check her out.  People jammed out to DJ Sahar Habibi, who infused life into the normally boring set changes with some uptempo crowd pleasers.

Supporting act Charlotte Day Wilson had the unfortunate favor of being sandwiched between two high energy sets. During her set, it became clear that most folks there did not know who she was and didn’t seem to care either.  For most of her set, there was this strange dynamic of her performing her super chill songs while many in the crowd faced away from the stage engaged in pretty loud conversations. On the plus side, she did gain a little bit of excitement when she performed Badbadnotgood collaboration “In Your Eyes.”  Her set was slightly awkward given the crowd response, which she upsettingly acknowledged before stepping off stage.

The crowd once again, got pumped up by DJ Sahar Habibi before Syd stepped on stage.  With a very minimal stage set up, consisting only of a mic stand and one other person hidden behind keys and production equipment, her calm and cool stage presence commanded the attention of the crowd.  She got the crowd warmed up with “Got Her Own” and “Something About Me” before turning up the tempo for her Kaytranada collab “You’re The One.”  She followed that with “Girl,” perhaps her largest hit with The Internet.  Syd even threw in a little bit of Aaliyah’s “Are You That Somebody.”

Before starting into “Insecurities,” she shared some heartfelt sentiments, revealing her insecurities off the stage despite her confident on-stage demeanor.  Throughout the entire song, DJ Sahar Habibi sang along dancing with a friend in the balcony.  She ended her set with “Know” without an encore, leaving some concert goers surprised with the lack of encore.  Some attendees were lucky enough to cop some freshly-printed doodle books, complete with the drawings and musings circulating from the beginning of the show.