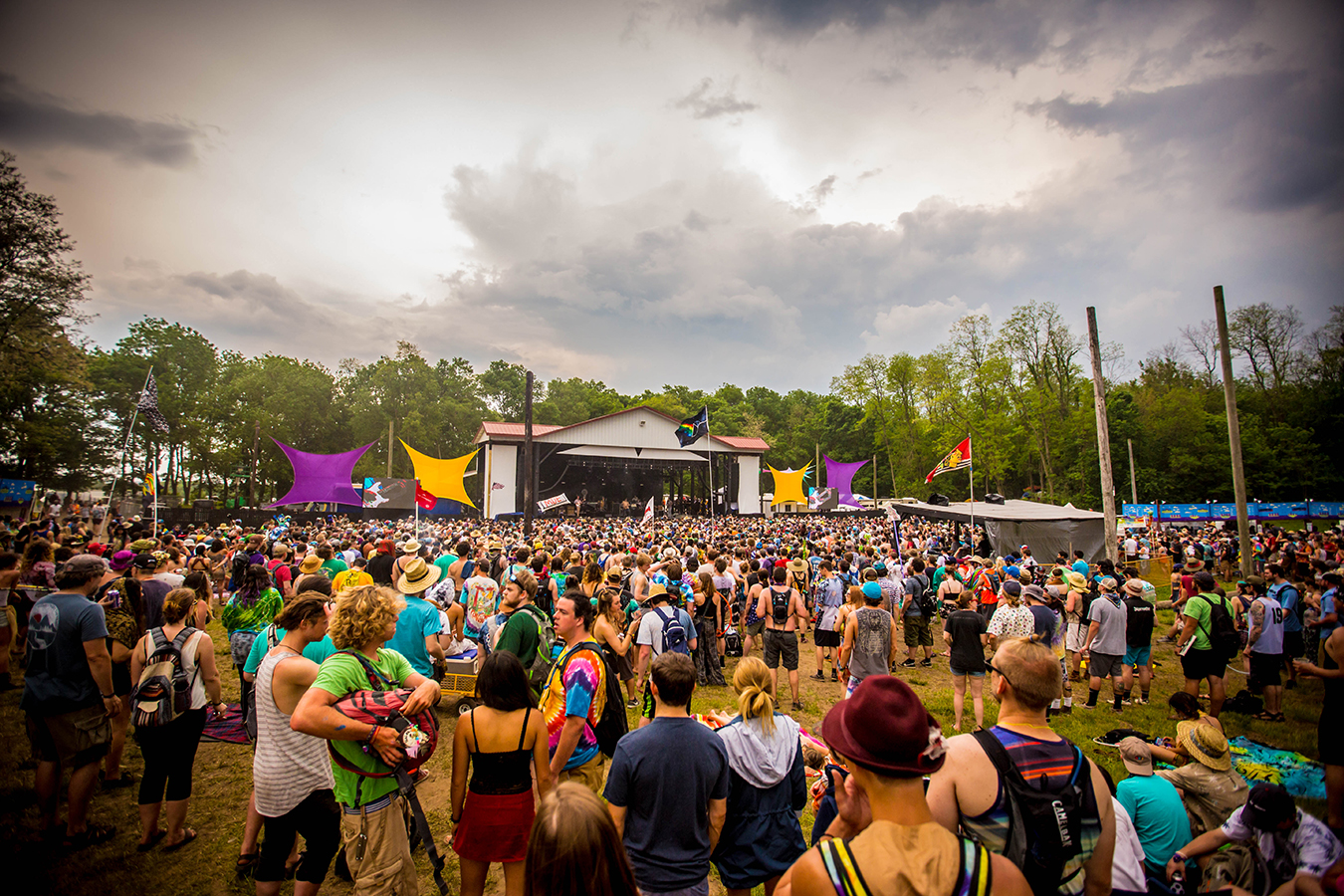 For a Memorial Day weekend music festival in the U.S., this is a festival that is not to be missed and has been consistently on the rise. With Summer Camp being a couple of hours from Chicago (depending on the typical summer traffic and construction) you can make this a music destination for years to come. The first year in 2001 saw 20 bands over 2 days, and has now grown to over 130 bands over the course of 4 days. This unique festival is jam band and EDM-centric sprinkled with hip hop acts, rock, punk, and funk.

Summer Camp has its staple band in Umphreys McGee and boy do they give it to fans over the course of the entire weekend. This year they gave fans 7 sets over 4 days and you get a solid selection of songs that spanned their catalog as well as some solid covers that had fans going wild.  This year fans were treated to legends and newer acts that have burst onto the seen and bring fans to shows in droves. STS9 had one of the most impressive sets on the Sunshine stage during the sun setting Saturday evening and you weren’t able to decide if the light show from the stage or the sunset above the festival was more beautiful. Moe took fans on a legendary ride with sets sprinkled throughout the weekend. One of the biggest highlights of the weekend was Phil Lesh Terrapin Family Band playing 2 sets on the final day and they did not disappoint. Phil is definitely up there in age, but that didn’t hold him back from giving fans a great show.

Besides the music, you really had an opportunity to take in so many other sights and sounds. With the camping strategically plotted throughout the festival grounds, it made it easy to meet so many new people.  This festival attracts people from all walks of life. The diversity and unique quality of the attending fans  is so much more noticeable then at festivals like Spring Awakening, Lollapalooza, Riot Fest, North Coast, etc. where you will find more stereotypical fans where everyone blends into the crowd. Summer Camp is so different because you stand out and you get noticed throughout the weekend.  I felt like fans had so much more freedom to express themselves and be who they truly are. I was constantly impressed at the creativity that fans showed while at the festival.

Another wonderful aspect of this festival are all of the activities you can participate in. Whether it is a workshop discussing ways to improve this planet, or learning glass blowing, or even getting into a massive tug of war competition, you can always find something that will interest you. The one thing I was bummed I missed because of not knowing it existed was the Sunrise Kickball game that is organized by Ryan Stasik of Umphreys McGee.  I heard that it is a spectacle all its one and if you can get up that early, it’s worth at least checking out, but definitely worth participating in!

One thing that gets overlooked is the food selection at festivals. Summer Camp however had so many wonderful stands with their own unique menus that gave fans so much selection.  You could easily have a different meal every time you were hungry and never had to repeat an order. Pizza was abundant, but there was Greek, Thai, Chinese, standard carnival food, breakfast spots, and coffee stands galore.  If you ever see The Loving Cup at a festival, they have a fantastic selection of bites and caffeinated beverages to fuel you for the day.

Since this was my first go round at Summer Camp, I had so much to take in.  I never felt overwhelmed, but I was definitely in awe at how well everything was organized and set up. The festival felt like it has room to grow and that’s a good thing. It never felt over crowded and you felt like you were a part of a small community. People are friendly, welcoming, and helpful. Never a reason to cause mayhem or start a fight, which is a breath of fresh air in the festival scene.  The overall mood was that of love and to have an all around great time. Summer Camp may be held in the Spring, but it certainly does usher in the summer in proper fashion.