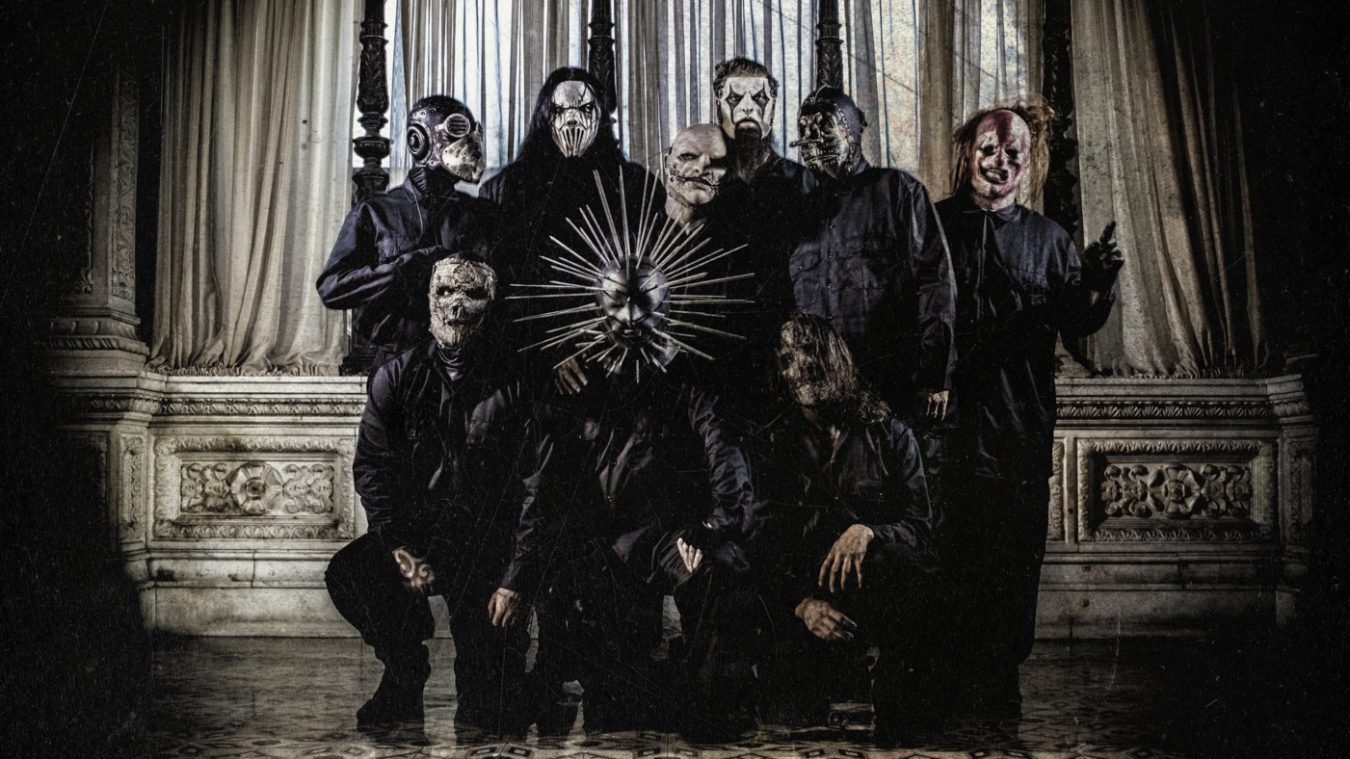 Kick off your week by checking out the hottest stories you may have missed out on with this week’s eiditon of On the Radar.

Slipknot release new song ‘All Out Life’ from upcoming LP

Slipknot surprised fans on Halloween with their new single “All Out Life.” They premiered the track on Zane Lowe’s World Record on Beats 1 Apple Music. They also released its accompanying music video directed by Shawn “Clown” Crahan, which you can watch above. The track comes from their highly anticipated followup to 2014’s .5: The Gray Chapter, which is due next year.

Speaking about the lyrical content, Corey Taylor says “Everybody talks about toxic masculinity and toxic fandom these days. For me, it’s more about this toxic idea that unless something came out 10 minutes ago, it’s not any good, and that bothers me. It’s like, I love new music, but at the same time, don’t turn your back on the music that’s been. Don’t turn your back on the people that worked to make a platform for you to have a platform in the first place, so for me, it’s really about … It’s a rallying cry for everyone.”

He went on to say “The album is underway and it’s going to be one of the darkest chapters in Slipknot’s history. It’s that good.” Listen to the interview here.

Ava DuVernay teams up with Netflix for new Prince documentary

The late Purple One is finally getting a documentary that’ll be worthwhile. Producer/director Ava DuVernay has teamed up with Netflix to work on a Prince documentary. With the cooperation of Prince’s estate, DuVermay has total access to his archives, which is rare since he was very protective of his own work. The multipart film covers his entire career and life.

“Prince was a genius and a joy and a jolt to the senses,” she tweeted after the news had broken Monday night. “The only way I know how to make this film is with love. And with great care. I’m honored to do so and grateful for the opportunity entrusted to me by the estate.”

DuVernay’s not the only one working on a Prince documentary. Apple Music is also working on a film about his legendary 1983 concert at Minneapolis’ First Avenue. The show is notable for the debut of guitarist Wendy Melvoin and several songs that would later appear on the iconic Purple Rain.

Vince Staples surprised everyone when he announced his new album FM! last week. Even better, the album dropped on Friday (Nov. 2). He revealed the news on Twitter saying “GOOD MORNING CITCH WE GOT NEW VINCE STAPLES THIS FRIDAY.”

He also shared the video for his latest single “FUN!,” which you can check out above. The follow up to last year’s Big Fish Theory, features production from Kenny Beats and has plenty of guest stars, including Kamaiyah, Lil Fade, and Tyga. His previously released single, “Get the Fuck Off My Dick,” isn’t on the album. Grab a copy of FM! here if you haven’t already checked it out.

Gucci Mane, Carnage, and Smokeprupp hit up the UIC Pavilion on Friday, November 9. Get tickets here.

Elle King brings her Shake the Spirit tour to The Vic Theatre. See her Saturday, November 10 and make sure you get tickets here.

After her second mixtape, S.T.D (Shelters to Dallas), she dropped her debut LP Audacious. She didn’t keep fans waiting long for her second album, Queen Elizabitch, dropping the following year. This year she released her third album, Ephorize. Now, she’s back with her second album of 2018. The rapper recently announced her new album, Eden, is due out November 9. Cupcaake’s raunchy image, her unapologetic nature, and her comical lyrical content make her one of the most unique rappers out there. Take one listen to “Hot Pockets” and you’ll understand why everyone wants a piece of Cupcaake. Catch the rapper live at Thalia Hall as part of Red Bull’s Music Festival Saturday, November 10. Get tickets here.