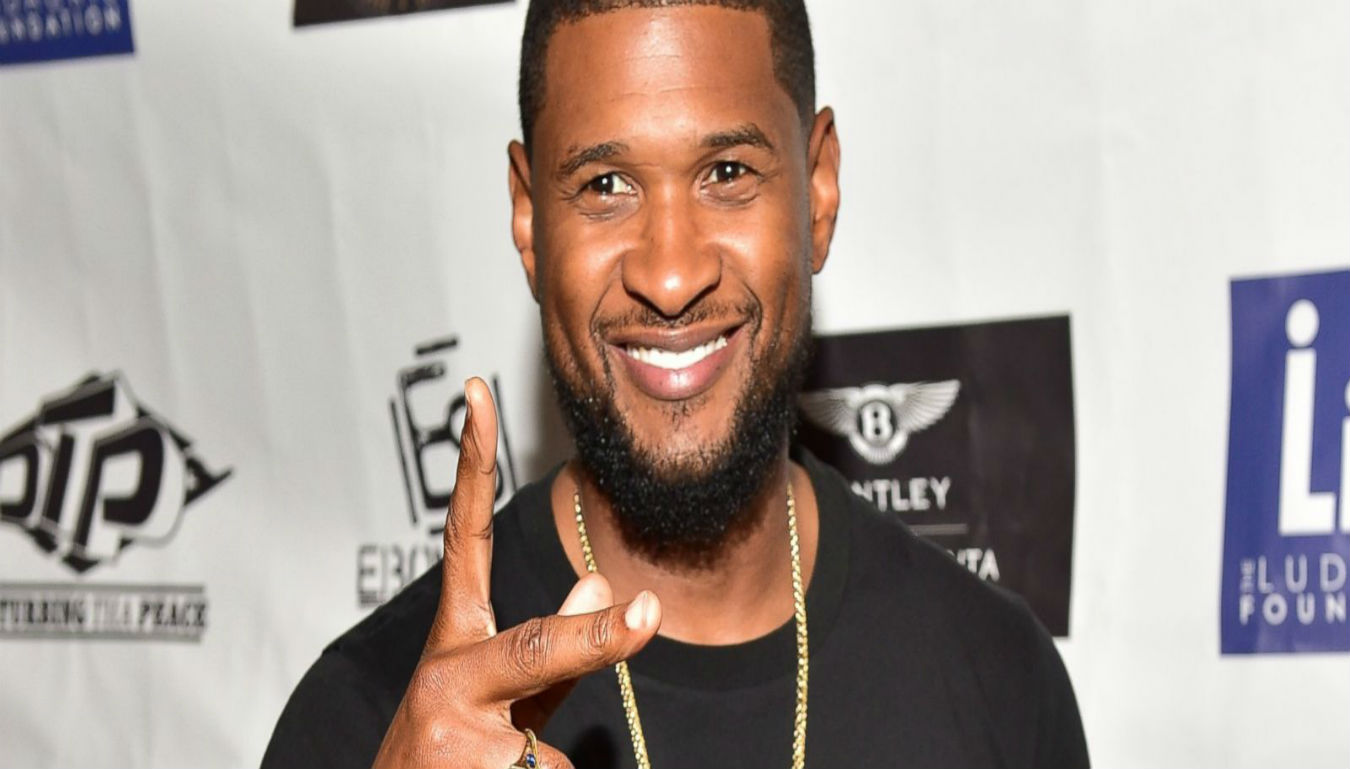 What’s going on this week? Chicago’s saying goodbye to the Double Door, I’ve been on an Usher kick, and Justin Timberlake’s not so interesting interview. All this and more On the Radar.

After months of fighting in and out of court, Chicago’s iconic Double Door has met its demise. The music venue officially closed its doors on Monday (Feb. 6) in Wicker Park. A Cook Country sheriff placed a “No Trespassing” sign on the door and a locksmith changed the locks. It’s officially done. Ever since it first opened doors in 1994, the venue has hosted some iconic acts. Previous performers include Kanye West, Rolling Stones, and Smashing Pumpkins among countless others. The venue even made an appearance in the John Cusack film High Fidelity.

The closing brings a long, bitter court battle between co-owner Sean Mulroney and landlord Brian Strauss to an end. In November 2015, Strauss claimed the Double Door owners never provided him with 180 days written notice as to whether they were going to remain in the venue past its October 31, 2015, expiration. They are supposed to do so according to the lease. In November of the same year, Circuit Court Judge Orville Hambright Jr. ruled in favor of the landlord ordering the club owners to hand in their keys by December 31, 2016. By November 2016, a Cook County Circuit Court ruling allowed the venue to stay open past that expiration date or stay until the appeal right were exhausted.

Music lovers and residents of Wicker Park are sad to see the venue go, but according to Strauss’ lawyer, James McKay, the club owners are to blame. “Here we are on the 6th of February, the sheriffs out there. Brian and the Strauss family did everything right and legal and went through the court system. Double Door just decided to follow their own rules. If anybody is upset that Double Door is being evicted, they have nobody to blame but the owners of Double Door,” McKay told DNAinfo Chicago.

It’s sad to see the venue and considering other Chicago landmarks we’ve lost over the years, like Punkin’ Donuts and The Alley, it certainly feels like an end of an era in the city.

Like many young girls in elementary school, I was an Usher fan. I remember stealing my brother’s copy of 8701 and playing it on repeat. Then somewhere along the line, I left Usher behind when I got older. I didn’t dislike his music. Rather it blended in with the other R&B/pop music of the day. He only popped into my head recently when I stumbled upon his  1998 video for the sultry track “Nice and Slow.” I hit play and surprised myself as I still remembered all of the words. Keep in mind, I haven’t listened to this in about 10 years. After that, I do what anyone else on Youtube does, watch more videos. I remembered tracks like “My Way,” “You Make Me Wanna,” the infectious “Yeah!” and my favorite “U Don’t Have to Call.”

I’ve been on an Usher kick ever since then playing these old school songs on repeat. No, I’m not spinning my bro’s copy of the album. I lost that a long time ago. It did make me curious about his new stuff. Usher released his eighth studio album, Hard II Love, in 2016. And it’s okay. It doesn’t hit me quite the same way as his older stuff, so I probably won’t be listening to it again anytime soon. For now, I’ll keep jamming out to the songs that first got me hooked so long ago.

Ever since I first heard the sweet sounds of “Drive” over 10 years ago, I’ve been an Incubus fan. They’re one of those bands I won’t hear in a while and forget how good they are. While albums like Morning View and Make Yourself will always be my favorites, their last album, If Not Now When? wasn’t that great. They took me by surprise with their 2015 EP Trust Fall and it sparked my love of the band once again. They planned to make a follow-up EP, but ultimately never followed through. So, what have they been up to?

Last week, they not only announced new tour dates with Jimmy Eat World, they revealed a new album. Though it doesn’t have a name or release date, they promised new music is coming this week February 17 with a new single. The material on their last release was different but good, so I can’t wait to hear what they have for us in store. Incubus has been away for too long, but for now, I’ll listen to “Drive” and “Stellar” on repeat.

I may listen to intense music like Marilyn Manson, Cradle of Filth, and Eminem, but there’ll always be a special place in my heart for Nsync. I still have all their albums and yes, I know all the words to “Tearin’ Up My Heart.” I’m holding out hope that Justin Timberlake will come to his senses and announced a Nsync reunion. But, he keeps shooting it down aside from a mini reunion at the 2013 VMAs. So any news involving Nsync is welcome, except for this so-called revelation.

In a new interview with The Hollywood Reporter, Timberlake reveals why he left the band. He admits a big part of it is growing out of the band and adds “I felt like I cared more about the music than some of the other people in the group. I felt like I had other music I wanted to make and that I needed to follow my heart.” Well, duh. So pretty much it’s for the reason everyone already knew. When Nsync originally went on their “hiatus” in 2002, we all figured the members were ready to move on. Timberlake is no different. It makes sense why he left and hasn’t looked back. Though Nsync was a success, he’s doing even better without them. So if you were expecting some juicy dirt, Timberlake didn’t provide. Maybe he’s saving it for a future book.