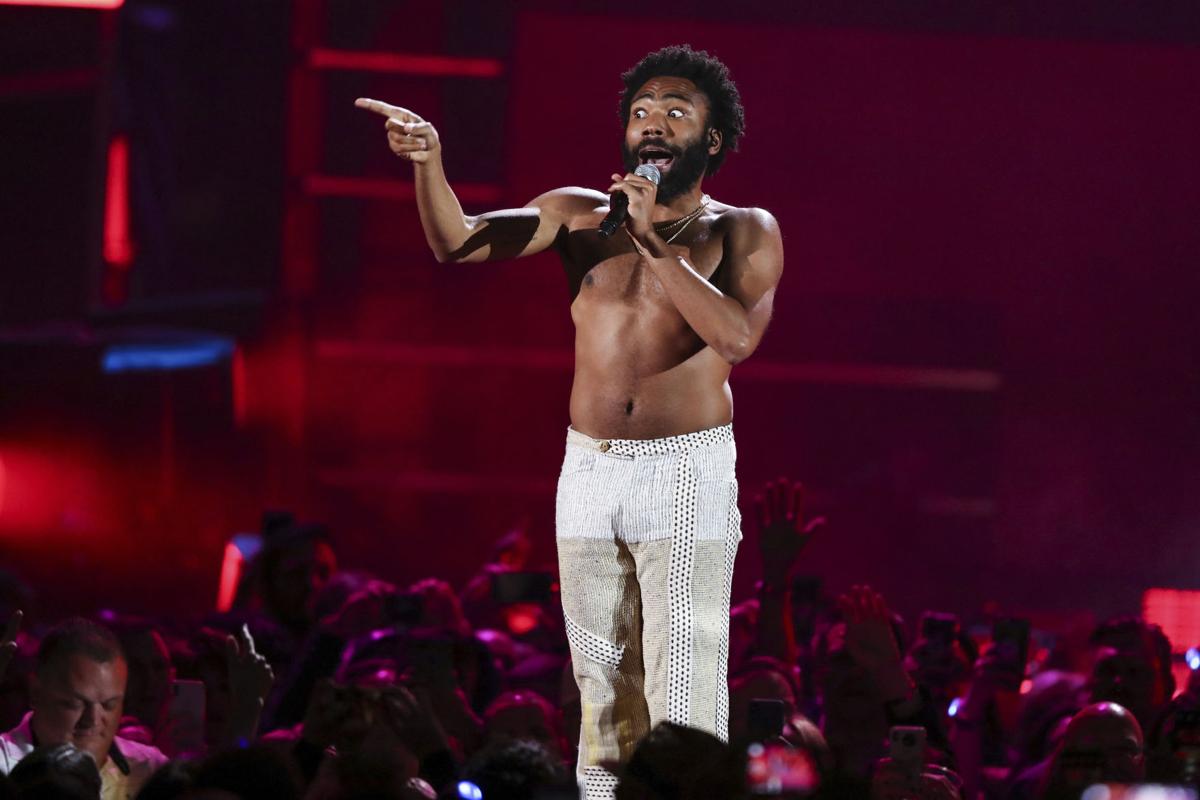 The latest edition of Chicago Music’s On the Radar is here! Get the details about SiriusXM’s latest deal, Childish Gambino’s tour update, the Red Bull Music Festival and more.

SiriusXM announced last week it plans to buy Pandora for a whopping $3.5 billion creating the largest audio entertainment company in the world. SiriusXM showed interest in Pandora last year and spent $480 million to buy 19 percent of Pandora’s stock. The anticipated SiriusXM purchase caused Pandora’s stock to double in price. Yet, they still lost $221 million in the first half of 2018.

“We have long respected Pandora and their team for their popular consumer offering that has attracted a massive audience, and have been impressed by Pandora’s strategic progress and stronger execution,” Jim Meyer, Chief Executive Officer of SiriusXM states. “We believe there are significant opportunities to create value for both companies’ stockholders by combining our complementary businesses. The addition of Pandora diversifies SiriusXM’s revenue streams with the U.S.’s largest ad-supported audio offering, broadens our technical capabilities, and represents an exciting next step in our efforts to expand our reach out of the car even further.

Both companies will continue to exist after the deal is complete in the first quarter of 2019. Subscribers shouldn’t expect to see any immediate changes. The first ever Red Bull Music Festival Chicago is happening in November and looking at the bill, it promises to be an amazing event. The festival features headline performances from Nas, Pusha-T, Teyana Taylor, 070 Shake, Vic Mensa, CupcakKe, Jamlia Woods, and more. Aside from music, the festival will feature various events, like public lectures, immersive experiences, and more in celebration of the city’s music communities and those pushing Chicago culture forward.

There will also be a talk with producer and record label executive No I.D.; a party with Futurehood, a celebration of the city’s Latinx community with Panchanga, Future Rootz, Boy Jeanius, and more; the Black Monument Ensemble playing their 80-minute musical Where Future Unfolds – Flowers For Chicago at Garfield Park and more.

It all takes place between November 3 and November 30 at various venues, including Smart Bar, Thalia Hall, and Wintrust Arena. Tickets are currently on sale. To see all the events and get your tickets, click here.

Childish Gambino’s Donald Glover’s This is America Tour has been postponed following a foot injury Gambino sustained in Dallas.

The news was revealed by Fam Rothstein, of Gambino’s creative agency Wolf + Rothstein. He released a statement on Twitter speaking about the tour being on hold, but clarifying that it is not canceled:

“My guy played through the pain, but has to sit some dates out. Back before the years out,”

A majority of the dates have been pushed back until December. All purchased tickets will be honored for the rescheduled dates. Unfortunately, Gambino’s set at Austin City Limits has been canceled with Justice taking his place. His Seattle concert has also been canceled due to “venue renovations.” Luckily, Gambino is expected to recover in time for his appearance at New Orleans’ Voodoo Experience.

Find all the rescheduled dates here.

You don’t want to miss Ed Sheeran at Soldier Field with special guest Snow Patrol and Lauv Thursday, October 4. You still have a chance to get tickets here.

Justin Timberlake returns to the United Center on his Man of the Woods tour Friday, October 5. Get your tickers here.

Spend Saturday night with Meg Meyers and Adam Jones, who will play the House of Blues on Saturday, October 6. Find tickets here.

For those who don’t know the story, Dave Matthews Band’s Lillywhite Sessions, named after producer Steve Lillywhite, was recorded between 1999 and 2000 but was never officially released. Fans managed to get their hands on it thanks to internet leaks. Because of this, the record was shelved and many of the songs were re-recorded for the band’s next album, 2002’s Busted Stuff.

So why is Walker covering Dave Matthews? It started out as an offhand joke that Walker decided to turn into a real tribute. He tells Stereogum “I’m in the indie-rock business. So there’s a bit of a wink in there. But I don’t want it to be like I’m making fun of the music or I’m making fun of Dave Matthews fans. I think it’s honestly a loving tribute. This music is part of the American fucking lexicon. It’s totally ingrained in where I grew up, at least. I love covers records a lot. I think I approach it from … If I did Led Zeppelin III, that’s an intrinsically cool record. Every type of music fan likes it.”

Listen to his cover of “Busted Stuff” above. Pre-order The Lillywhite Sessions, here.