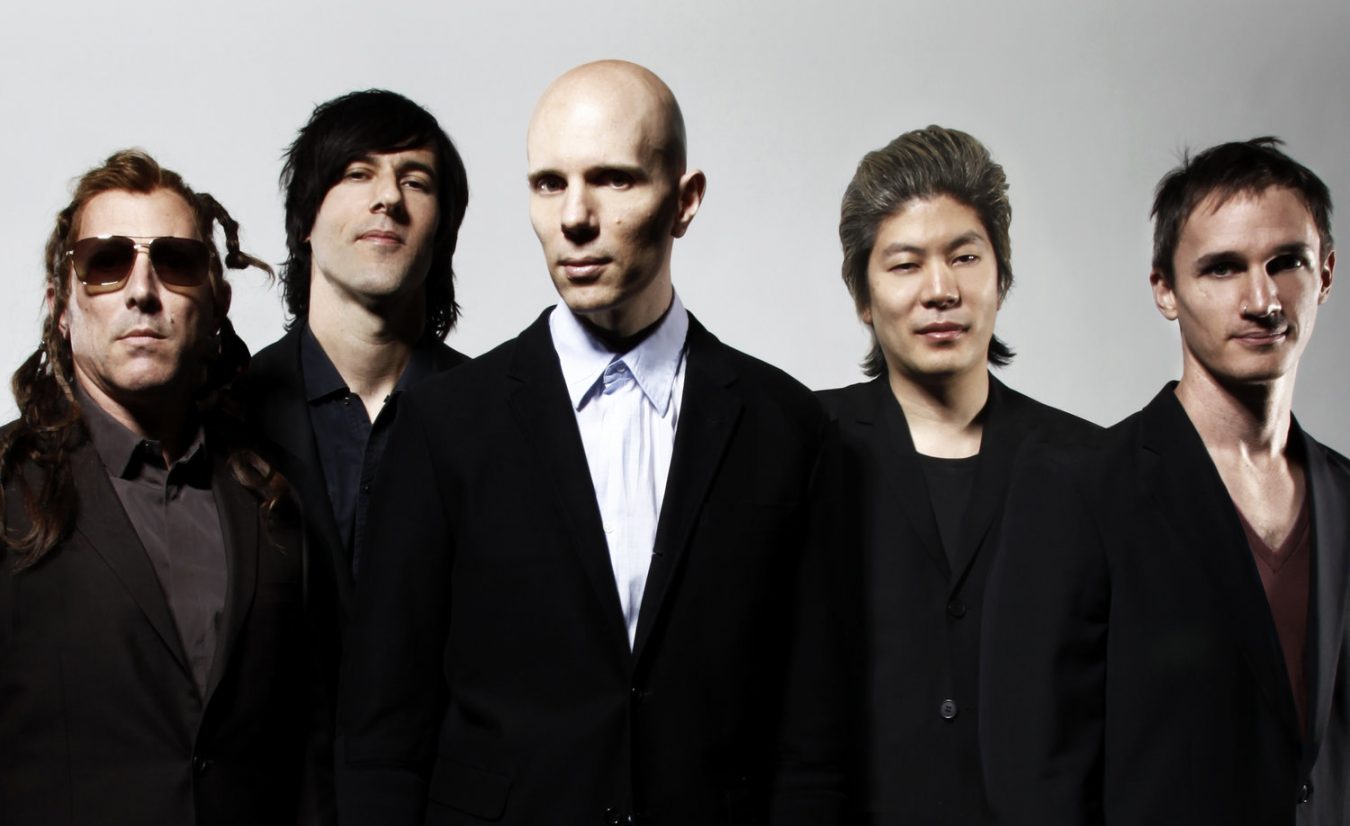 Catch up on music’s most talked about stories with the latest installment of On the Radar.

If you didn’t get your fill of exclusive vinyl back in April, then prepare yourself Record Store Day Black Friday edition. It all goes down November 24. While there aren’t as many limited-edition releases as the big day, there are still some notable releases. Some highlights include:

Guardians of the Galaxy Picture Disc

Check out the full list of releases along with participating record stores here.

A Perfect Circle release their first new song in 14 years

After waiting (im)patiently for new music, A Perfect Circle finally delivered. Last week, they released “The Doomed” their first new song in 14 years. The new song should tide fans over as the band puts the finishing touches on a new LP expected to drop next year.

Speaking about the song in a statement, frontman Maynard James Keenan said: “Fourteen years have passed since we released eMOTIVe. A new release is long overdue. In light of this current difficult and polarized social, spiritual and political climate, we artist types need to open our big mouths and share the light a little louder.”

The story follows two “millennials” Vincent and Victoria who accidentally meet on Halloween night and wind up at 777 Jackson Street at This Place Hotel. Once there, they embark on a magical adventure where an animated Jackson makes an appearance. CBS revealed the trailer last week, which you can check out above. If this special is anything like Moonwalker, then we’re in for a weird adventure.

Janet, Miss Jackson if You’re Nasty is hitting up the Allstate Arena on her State of the World Tour on October 25 and 26. Grab tickets while you can.

Spend an intimate evening with William Patrick Corgan at the Athenaeum Theatre. He’ll be performing his solo material along with Smashing Pumpkins favorites on October 24 and 25.

Katy Perry plays the United Center with special guest Noah Cyrus on October 24. You still have a chance to get tickets here.

Tori Amos swings by the Chicago Theatre on her Scars on 45 tour October 27. Tickets are still on sale.

Thaddeus Tukes is a Chicago native who wears many different hats: composer, musician, journalist, arranger, and multi-instrumentalist. A graduated of Northwestern University, Tukes has worked with some of music’s biggest names: Chance the Rapper, Earth Wind and Fire, The Roots, and Kendrick Lamar to name a few. But before he earned his degree in jazz vibraphone and was named editor-in-chief of IndieU, an online music publication, he started the jazz-based band the Syndicate.

Tukes dropped his debut album, Vibes, last year and he’s already got more new music for us. His upcoming release, Thad’s Groove, drops later this month. You can help celebrate the release with Tukes and listen to his captivating music at this album release party at Norm’s Bistro on October 26. Tukes is clearly one of Chicago’s brightest stars that you need to check out.