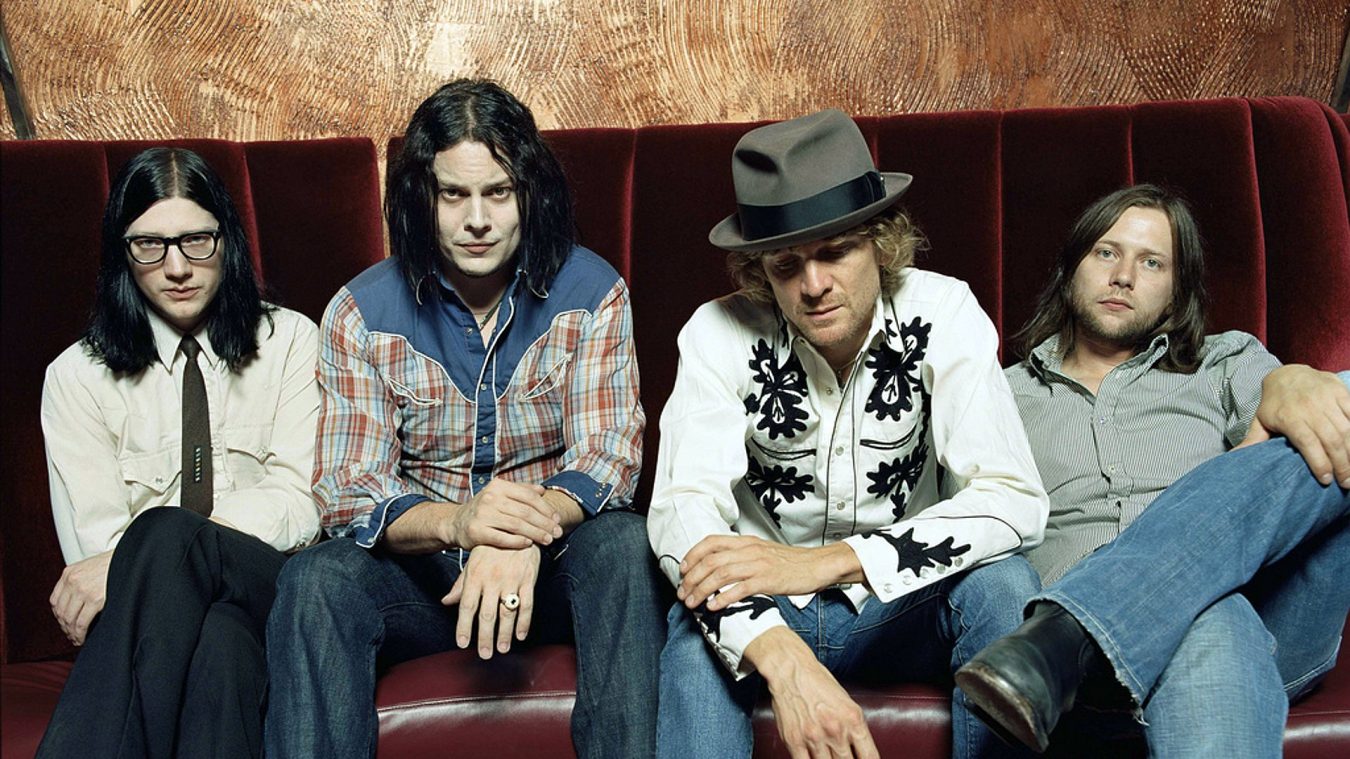 The Raconteurs return, Record Store Day reveals its list of exclusives for Black Friday, and 2019’s Rock and Roll Hall of Fame Nominees. Find all this along with this week’s shows and featured local artist on this week’s On the Radar.

The Cure, Janet Jackson, and Rage Against the Machine among nominees for 2019 Rock N Roll Hall of Fame

The nominees are in! Last week, the Rock and Roll Hall of Fame revealed the nominees for the 2019 Rock Hall class. Up for consideration is Janet Jackson, Devo, Rage Against the Machine, The Cure, Def Leppard, John Prine, The Zombies, Rufus & Chaka Kahn, Todd Rundgren, Kraftwerk, LL Cool J, MC5, Radiohead, Roxy Music, and Stevie Nicks.  Nine of the 15 artists have been previously nominated including, The Cure, LL Cool J, Kraftwerk, and The Zombies.

Fans can vote for their favorites at RockHall.com. The top five artists chosen will be considered a “fans” ballot that will be counted along with votes from an international body of more than 1,000 members. Get your votes in before the ballot closed December 9. Tickets for the 2019 Rock and Roll Hall of Fame ceremony will go on sale in January.

Congratulations to all the nominees!

The Raconteurs return with a new album in 2019

It’s been 10 years since The Raconteurs releases their second album, Consoler of the Lonely. Now, they’re back with new music. According to a press release, the band will release their next album in 2019.

Two songs from the upcoming LP are done and will be featured on the 10th-anniversary vinyl reissue of their debut album, Broken Boy Soldiers. The release is the latest offering from Third Man Record’s subscription vault. It features the album pressed on copper foil metallic vinyl. It also comes with a 7-inch with the two new songs on mixed metal vinyl.

To get this reissue, sign up for subscription service by October 31. Get all the details here.

Record Store Day returns for its annual Black Friday event on November 23. While there aren’t as many releases as the main event in April, there are still some excellent exclusives to choose from. This year’s list includes offerings from A Perfect Circle, Babymetal, Bauhaus, Alice Cooper, CKY, and The Flaming Lips to name a few.

One of the most exciting releases is Rage Against the Machine’s Live & Rare, a 1997 collection featuring live and demo takes will be available on vinyl for the first time ever. Previously, only released in Japan, the release is limited to 5000 copies. See the entire list and find out which record stores are participating here.

Feel good with Gorillaz and The Internet at the United Center on Tuesday, October 16. Grab tickets while you still can.

Catch iconic rock band Garbage when they hit up the Riviera Theater with special guest, Rituals of Mine Wednesday, October 17. Grab tickets here.

Don’t miss the mesmerizing Florence and the Machine Thursday, October 18 at the United Center. Get tickets before they sell out!

Ryen is a promising up and coming artist, who’s been making an impression with the music he’s released so far. Throughout the year, he’s recorded and released several songs, including “Ride For Me,” “Contigo,” and “Lost in the Night” featuring Babijig. This is all leading up to his new EP, 24, which is expected to drop soon.

Recently, he shared his first music video for “Alive,” shot and directed by Lonely Planet. With the hook of “I can touch the sky/I am so alive” and the upbeat music, it’s a celebration of life. And just last week, he released the lead single from the 24 EP called “Tu Droga,” which is another banger. If you haven’t been listening to Ryen, do yourself a favor and check him out. Check out his music here and make sure to follow him on Facebook and Twitter for the latest updates.