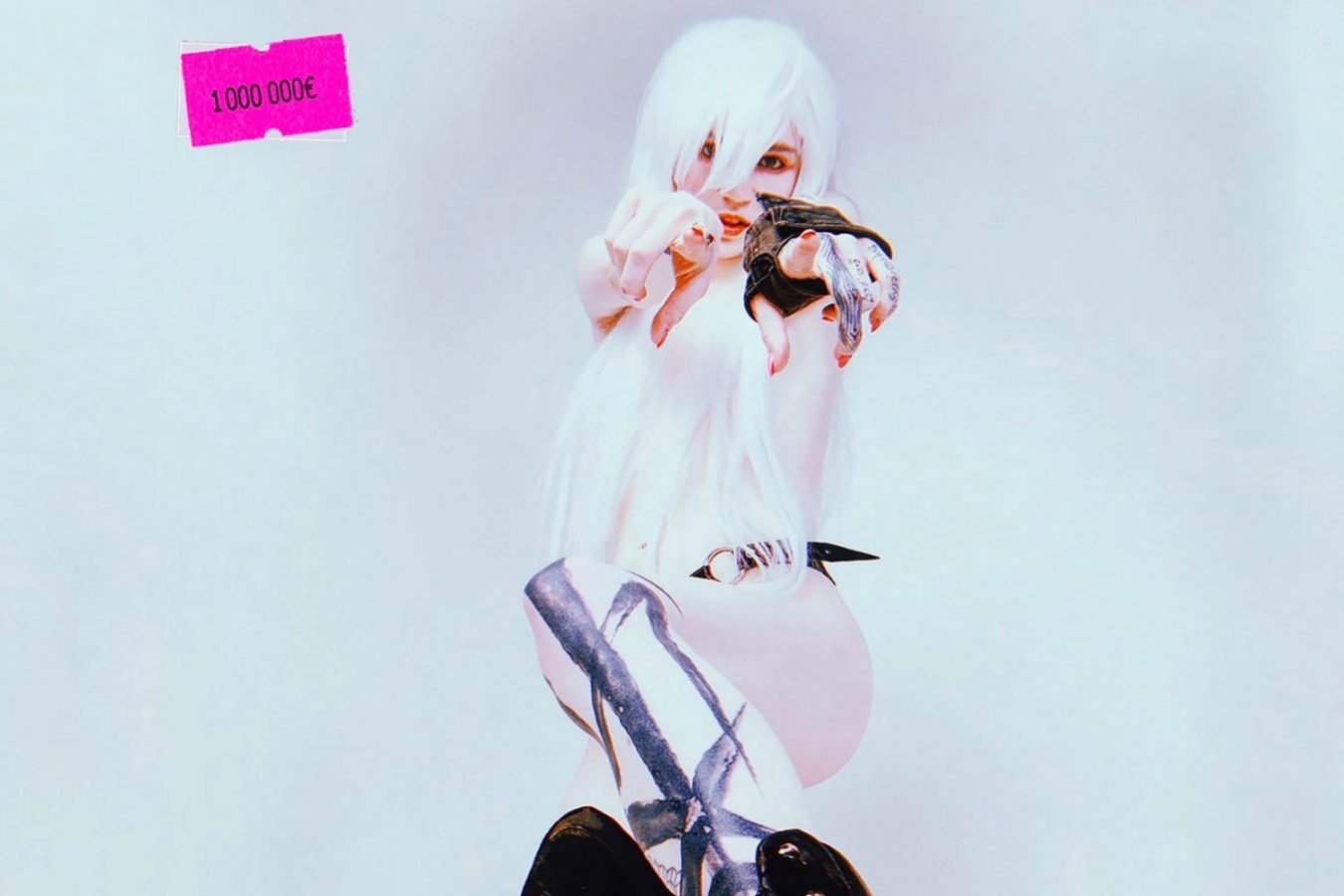 Kick off the week by catching up on music’s biggest stories and the hottest shows hitting Chicago this week with the latest edition of On the Radar.

This past summer, reports surfaced that director Hiro Murai (Atlanta) was in Cuba with Atlanta cinematographer Christian Sprenger and “This is America” creative director Ibra Ake working on a new project with Childish Gambino aka Donald Glover and Rihanna. Details surrounding the project were sparse with only the name “Guava Island” to go off of.

It seems like we finally have some answers. According to Stereogum, the trailer for the project premiered Saturday night (Nov. 24) at Glover’s second annual PHAROS Festival in New Zealand. The trailer doesn’t show the name “Guava Island,” but it does boast “A Childish Gambino Film.” The project is being described as “an action/crime movie” and will feature Letitia Wright and Nonso Anozie as co-stars. Watch the trailer captured via fan footage, above.

Foo Fighters, System of a Down, and Disturbed to play inaugural Sonic Temple Festival

The festival formerly known as Rock on the Range is getting a facelift as Sonic Temple Art + Music Festival and its inaugural lineup is killer. The three-day event features Foo Fighters, System of a Down, and Disturbed as headliners. Other acts on the bill include Ghost, The Hives, Refused, The Cult, Joan Jett & The Blackhearts, The Distillers, Bring Me the Horizon, The Struts, Pussy Riot, and Black Label Society to name a few.

In addition to music, there will also be a comedy and spoken word tent, featuring performances from Andrew Dice Clay, Henry Rollins, and Pauly Shore with more to be announced. It all goes down May 17 – 19 2019 at Mapfre Stadium in Columbus, Ohio. Weekend passes and VIP packages are on sale now. Get tickets and check out the full lineup here.

After teasing new music early last week, Grimes released her first new song since 2015’s Art Angels. The new track called “We Appreciate Power” features her longtime collaborator Hana and is the lead single from her upcoming fifth album. Along with the lyric video, she also shared the artwork for the new single.

According to a press release, “‘We Appreciate Power’ is written from the perspective of a Pro – A.I. Girl Group Propaganda machine who use song, dance, sex and fashion to spread goodwill towards Artificial Intelligence (its coming whether you want it or not). Simply by listening to this song, the future General AI overlords will see that you’ve supported their message and be less likely to delete your offspring.”

Though she hasn’t released music in a while, Grimes has been busy working with other artists. She has contributed to songs by Janelle Monae (“PYNK”), Loona (“Love4eva”), and Jimmy Urine of Mindless Self Indulgence (“The Medicine Does Not Control Me”). She also did the theme song for Netflix’s Hilda and debuted new material in a commercial for Apple.

Catch Maxwell at the Chicago Theatre for two nights on December 2 and 3. Grab tickets here.

Parquet Courts play The Vic Theatre with Combo Chimbita on December 3. You still have a chance to get tickets here.

Radiohead frontman Thom Yorke will perform his latest show, Tomorrow’s Modern Boxes, with special guest Oliver Coates at the Chicago Theatre on December 4 and 6. You can still get tickets here.

You don’t want to miss Travis Scott’s Astroworld tour with special guests Sheck Wes, Trippie Redd, and Gunna on December 6 at the United Center. You can still grab tickets here.

Local poet, rapper, and activist Mykele Deville is one of the most promising acts in the city’s rap and DIY scene. He released his first two projects, Super Predator and Each One, Teach One in 2016. They quickly gained acclaim for their lyricism, his commentary on politics, and issues of racial identity. Recently, he announced his new album, Maintain, is due out February 22 via No Trend. The seven-track LP is being described as “a motivational collection dedicated to the complexity of black life.”

The rapper also shared the lead single from the upcoming release called “Type Love.” Featuring Daryn Alexus and production work from Montana Macks, Deville talks about how important it is to love yourself first before giving our love away. It’s an uplifting and important message that strongly resonates during this dark times. Listen to it above.

Pre-order Maintain here. Check out the rest of Deville’s music here. Make sure to follow him on Facebook for the latest updates.