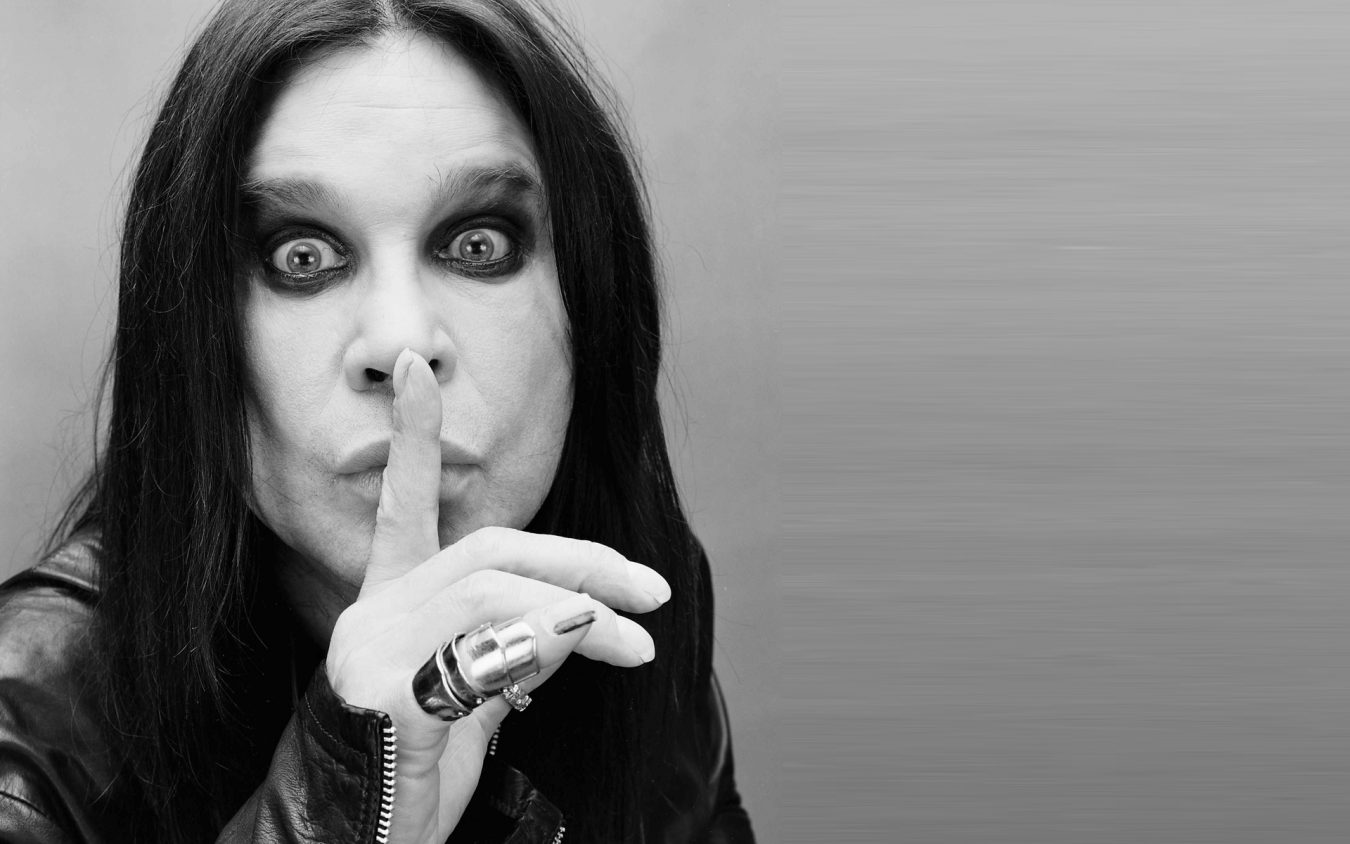 After dealing with mounds of snow, we’re back ready to give you the hottest music news with this week’s instalment of On the Radar.

It’s been 14 years since A Perfect Circle released a new album. Now, the drought is over! Last week, the band announced their new album, Eat the Elephant, out April 20. In addition, they also revealed a new song titled, “TalkTalk.” Check it out above.

The album is available for pre-order along with a limited edition dual-groove 10-inch vinyl. The vinyl features the previously released tracks “The Doomed” and “Disillusioned.” Those who pre-order will also get digital downloads of these songs. This limited-released will drop March 9. The band is also heading on tour in support of the new LP. Check out all the dates here.

Welcome back, A Perfect Circle! Now, how about that Tool album? 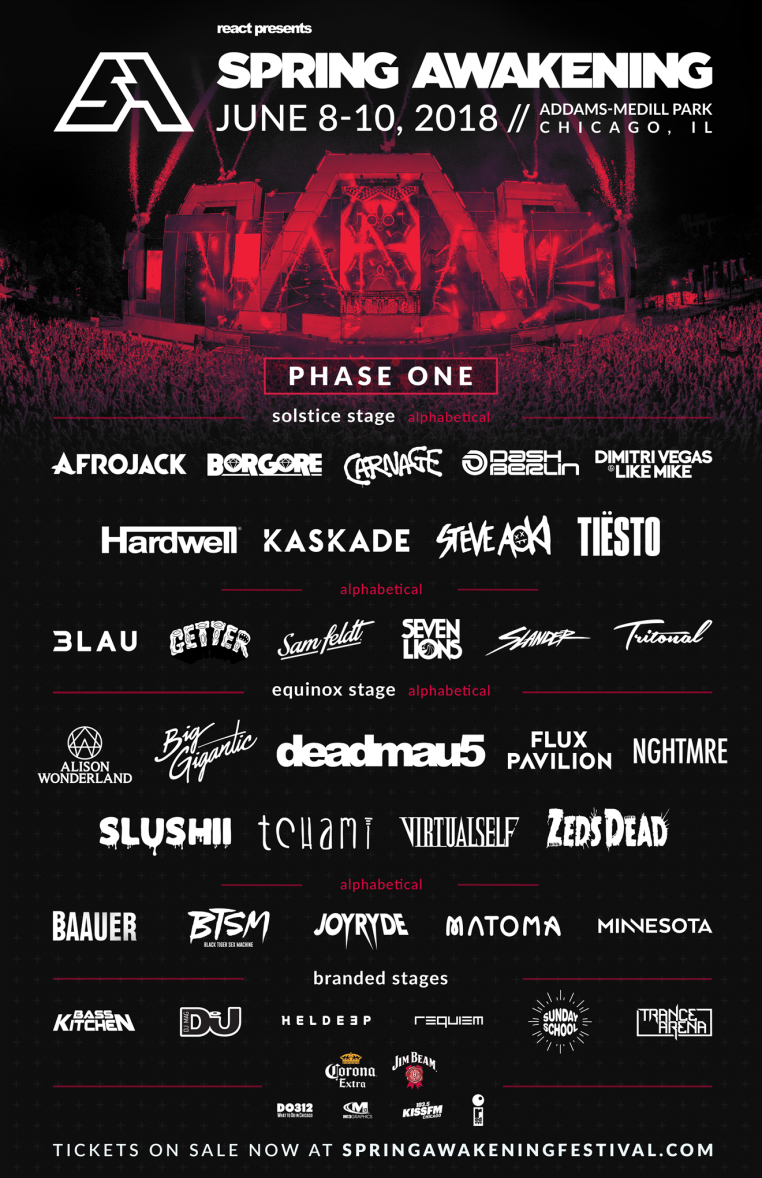 Tickets for Spring Awakening are on sale now. With a lineup like this, they may not be around for much longer. The rest of the lineup will be released later this week, so keep an eye out for that. The festival takes place at Adams-Medill Park June 8 -10.

Earlier this year, the Prince of Darkness revealed plans to retire from touring but planned to go on one last world tour. Now, Ozzy has announced the North American dates for No More Tours 2. Initial US shows kick off April 27 in Jacksonville, FL and wrap up October 13 in Las Vegas, NV. Ozzy will play right outside of Chicago at the Hollywood Casino Amphitheatre in Tinley Park.  Joining him on the outing will be Stone Sour.

Shortly after the tour announcement, Ozzy clarified that he only plans to retire from touring, but will still do gigs here and there. “I’m not retiring,” Osbourne told Rolling Stone. “It’s ‘No More Tours,’ so I’m just not doing world tours anymore. I’m still going to be doing gigs, but I’m not going on tour for six months at a time anymore. I’d like to spend some time at home. I’ve experienced fantastic things; it’s been an incredible journey. I just need to slow it down a little.” Let’s hope it isn’t the end as Ozzy says.

Spend Valentine ’s Day with Joey Purp and Knox Fortune when they play the Empty Bottle on February 14. Get tickets here.

Catch AWOLNATION on their Here Comes the Runts tour with special guests Nothing But Thieves and IRONTOM. It all goes down February 14 at the Aragon Ballroom. Get tickets here.

Musical collective Brockhampton brings the Love Your Parents tour to the House of Blues for two nights on February 18 and 19. You still have a chance to grab tickets here.

Chicago native D2X is an emcee on the rise and ready to strike. Though he’s only been rapping for a year, he’s already got the local scene buzzing. He’s worked with up and coming producers like Kid Marquis and Glohan Beats.

He’s gaining traction thanks to his debut single “Nites.” On this track, D2X doesn’t only touch on things happening around him. He digs, gets personal, and reflects on things that have gone wrong in the past. The track also shows him to be a promising lyricist with a tight flow. It leaves you wanting more and we can’t wait to hear what he has in store for us next. Keep up with D2X on Twitter and check out his music on SoundCloud.