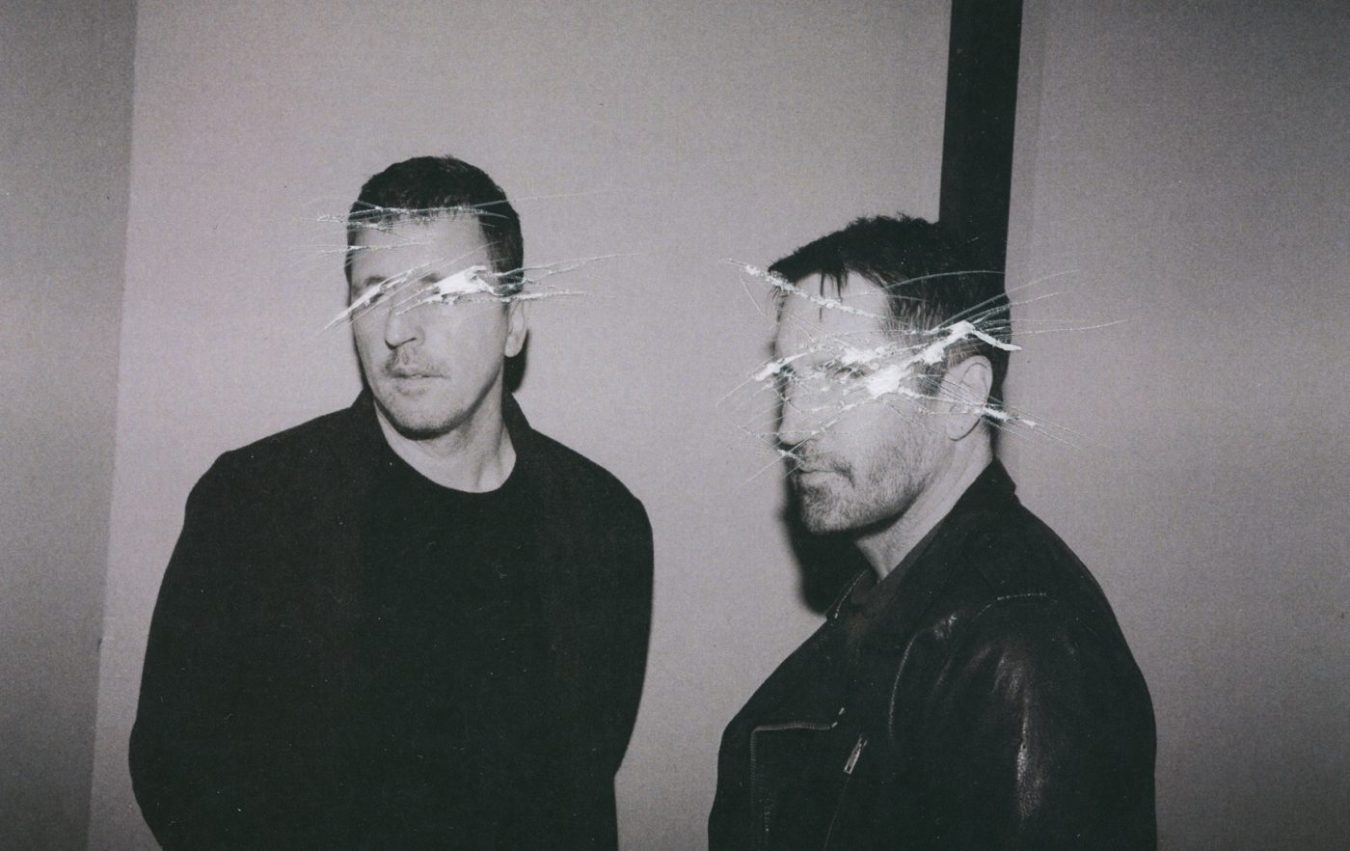 The weekend flew by so far, you may have missed music’s biggest stories. Catch up with this week’s On the Radar.

Last month, Nicki Minaj treated us to two new singles, “Barbie Tingz” and “Chun-Li.” Now, she’s revealed details for her upcoming album dubbed Queen. The record will drop June 15. She made the announcement during the Met Gala last week.

“It’s a big night for me because I just let the world know that my album is coming June 15 and it’s called Queen, and I can’t wait,” Minaj said in a red carpet interview. “I’m dressed like a queen every day, all day.”

Nine Inch Nails is wrapping up their ongoing trilogy with the newly announced Bad Witch. The six-track album drops June 22. The release is currently available for pre-order on the band’s website. There are also exclusive merch bundles available. But what’s more exciting than new music is the new batch of tour dates announced by the band.

Nine Inch Nails will embark on a fall North American tour with the Jesus and Mary Chain starting September 13 in Phoenix, AZ and wrapping up with a four-night stint in LA’s Palladium on December 7, 8, 11, and 12. They’ll play two nights at the Aragon Ballroom on October 25 and 26.

If you want to grab tickets you’ll have to pick them up in person. In an effort to combat scalpers, the band is holding “The Physical World” presale on May 19. Tickets for all seats will be available on a first come, first serve basis at the venue’s box office. Fans are allowed to buy four tickets. Any remaining seats will be available online at a later date. More details can be found here.

In support of her upcoming album, Liberation, Christina Aguilera is heading out on tour. Dubbed the Liberation tour, Aguilera will play 24 shows in 22 cities. Dates kick off September 25 in Hollywood, FL and wrap up November 13 in St. Petersburg, FL. She’ll play two shows in Chicago at the Chicago Theatre on October 16 and 17. Tickets go on sale Friday, May 18. Each ticket comes with a CD copy of her upcoming album, which drops June 15.

Recently Aguilera announced the follow up to her 2012 album, Lotus. She also shared the music video for her new single “Accelerate.” Featuring 2 Chainz and Ty Dolla $ign, the track was co-produced by Kanye West. She’ll premiere her next single “Fall in Line” with Demi Lovato at the Billboard Music Awards on May 20. Pre-order your copy of the album here.

Amber Mark hits up Schubas with Demo Taped on May 18. Tickets are only $15, so grab yours here.

Catch a free Action Bronson show at the Concord Music Hall to celebrate Goose Island’s 30th anniversary on May 17. Spots are limited, so make sure you RSVP here.

Iconic duo Hall and Oates play the United Center with special guests Train on May 18. You still have a chance to grab tickets here.

Due to popular demand Fever Ray will play TWO shows at the Metro on May 18. The late show is already sold out, but you can still grab tickets for the early show here.

Ric Wilson doesn’t just make great music. He makes music with a message. His songs are often thought-provoking and don’t shy away from big social issues we should be talking about. He’s an activist, a performer, and a prison abolitionist from the South side of Chicago. Similar to Chance the Rapper and Vic Mensa, Wilson got his start at Young Chicago Authors, a storytelling and poetry organization. In 2016, he released his EP Soul Bounce followed by Negrow Disco in 2017.

Last week he shared his new track, “Sinner” which features fellow Chicago native Kweku Collins. The groovy, jazz inspired track comes from his new six-track EP called BANBA out May 18. In a press statement, Wilson explained the song is about citing your faults and vowing to improve yourself. “No one’s perfect. We’re all a shit show, trying to be better people everyday. This song is about trying to get there.”

You can catch Ric Wilson live with Victor! And family Reunion hosted by Odinaka at Lincoln Hall on June 2. Make sure to follow Wilson on his Facebook and Twitter for the latest updates.