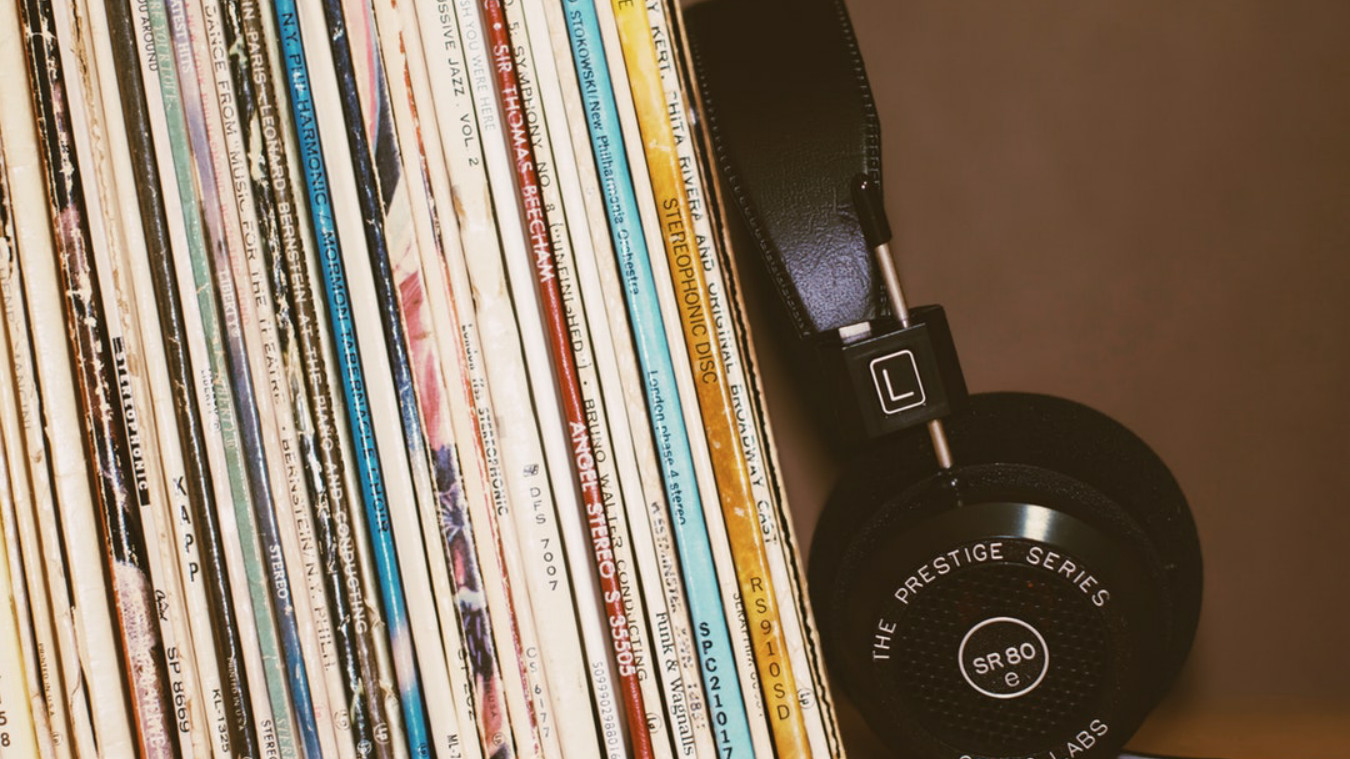 Kick off the week by seeing what music news has us buzzing on the latest edition of On the Radar.

Michael Jackson no longer has the bestselling album of all time

Michael Jackson no longer has the best selling album of all time. That title is now held by The Eagles for their compilation, Their Greatest Hits 1971- 1975. The album previously held the record, until Michael Jackson’s Thriller surpassed it shortly after his 2009 death. After a recent recalculation of the two LPs, the Recording Industry of Association of America (RIAA) has determined that the Eagles record holds the title with it certified as 38x platinum. Thriller is now in second place being certified 33x platinum.

Eagles frontman Don Henley released a statement acknowledging the new record, saying, “We are grateful for our families, our management, our crew, the people at radio, and, most of all, the loyal fans who have stuck with us through the ups and downs of 46 years. It’s been quite a ride.”

The RIAA also confirmed The Eagles’ 1977 album, Hotel California, is now 26x platinum, which makes it the third bestselling album of all time.

Their Greatest Hits 1971-1975 was last tallied by the RIAA in 2006 when the album was 29x platinum. Since then, the RIAA began counting streaming and digital downloads, so it makes sense for the numbers to have grown. But Michael Jackson fans shouldn’t be too upset. The King of Pop still holds the number one spot in worldwide sales with 47 million copies sold.

Lil’ Chano from the Block is going to the movies! Chance makes his film debut in the upcoming slasher Slice. He stars alongside Atlanta’s Zazie Beetz in the movie, which follows an investigative team tracking down a killer werewolf in between pizza deliveries.

The trailer opens with the murder of a pizza delivery boy, which prompts Beetz to try and solve it. She and her team of amateur investigators soon realize they’re after something supernatural that lives below the pizza shop. Chance doesn’t make an appearance until the end of the trailer, but it still looks promising. Check it out above.

Nicki Minaj has postponed her North American tour with Future. The tour was set to kick off September 21 in Baltimore, MD, but will not start until May 2019. So far, the rescheduled dates haven’t been announced. Due to scheduling conflicts Future will not participate on this leg. Live Nation released a statement saying “Minaj has decided to reevaluate elements of production on the NickiHndrxx Tour… Nicki has decided to contribute more time to rehearsal ahead of the tour’s launch to make certain her fans get the absolute best quality show that they deserve.”

Some are speculating the move has to do with poor ticket sales. A Live Nation source revealed “Nicki’s tour could be the most disappointing ticket sales of the year for any artist. These are big arenas with up to 20,000 capacities. Sales for opening night in Baltimore is 2,000 tickets. LA is 3,400, New Orleans 1,000, Denver 1,300, Chicago 3,900. Even her hometown Brooklyn is only 5,050.”

The tour will move forward with the European leg starting in February. Those who purchased tickets for the North American leg will be able to get refunds at the point of purchase.

The wait is over! North Coast Festival is finally here! With a lineup featuring Miguel, Axwell /\ Ingrosso, Jamiroquai, DJ King Marie, Kaina and more you don’t want to miss out. It all goes down Friday, August 31 to Sunday, September 2 at Union Park. Get last minute tickets here.

The Northcoast party doesn’t stop just yet! Aside from the main event, there’s also hot after parties to hit up. Acts like Snails, Yellow Claw, Breaking Biscuits, RL Grime, and Hometown Heroes will play sets around local venues such as Bottom Lounge, Prysm, Concord Music Hall, and Studio Paris. Get all the details, including the full list of shows and tickets, here.

Donald Glover aka Childish Gambino hits up the United Center with special guest Rae Sremmurd Saturday, September 8. You can still get tickets here.

Catch 5 Seconds of Summer on their Meet You There Tour at the Aragon Ballroom with The Aces Saturday, September 8. Get tickets here.

Musician, activist, and poet Tasha is one of Chicago’s most vibrant and soothing voices. After releasing her 2016 EP Divine Love, she returns this year with her debut album, Alone At Last out October 26. She recently shared the lead single “Kind of Love” and it’s one of the most beautiful and relaxing things you’ll hear all year. Tasha’s flowing vocals flow like a light breeze across a gliding guitar. Listen to the song and be captivated here.

“I’m only able to handle the world because I can write these songs,” she said in a press release, “so I’d like to think that I help other people deal with the world for the same reason… These songs are bed songs. Songs about the place that one might go when they finally need to be away from whatever it is that might be causing them stress or anxiety or sadness or fear.”

Aside from making music, Tasha is also at the forefront of the racial justice group Black Project Youth 100. For more updates on Tasha and her music, make sure to follow her on Twitter and Instagram.