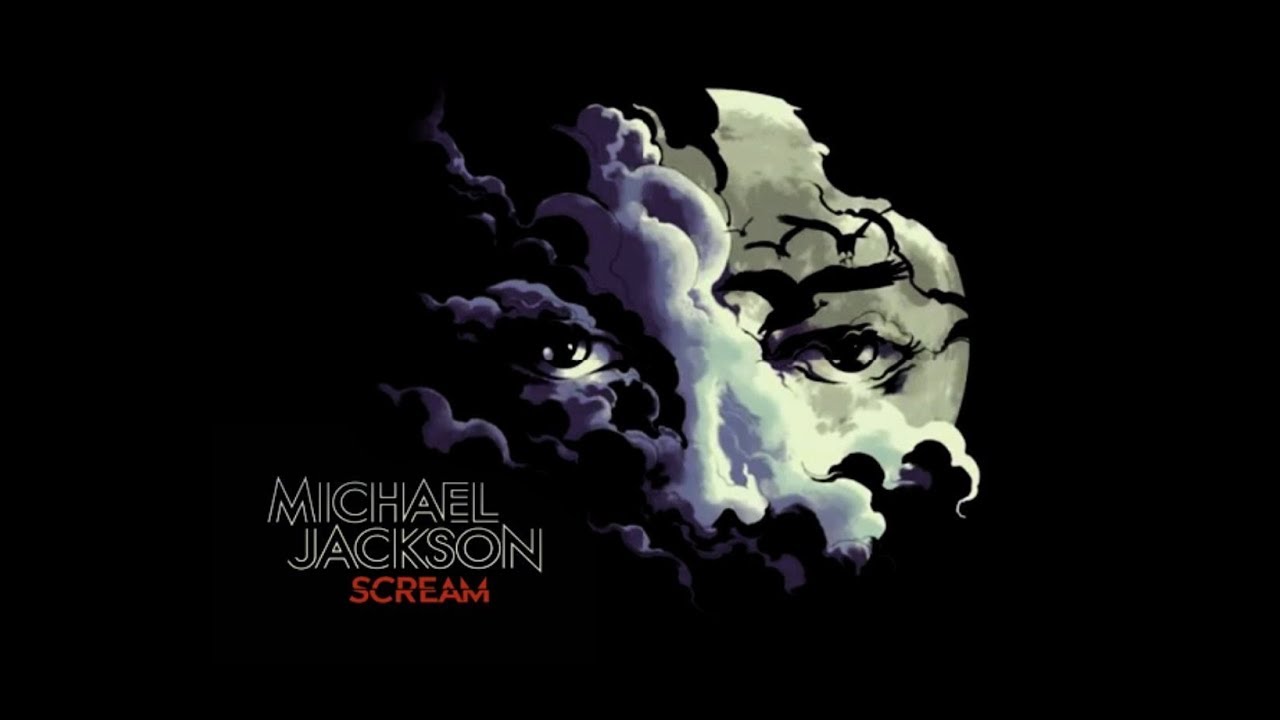 What are some of the hottest stories that caught our attention? “New” Michael Jackson release, a petition for a Prince statue, and Marilyn Manson talks about his album delay. All this and more On the Radar.

Weeks after what would’ve been Michael Jackson’s 59th birthday, we get news of a new Jackson project. The singer’s Twitter account posted a short animated teaser for something dubbed Scream. The clip is filled with Halloween imagery and has the release date September 29 at the end. When initially announced, no one was sure what exactly the project was. A day later, the Jackson estate revealed Scream to be a new compilation album featuring Jackson’s “most electrifying and danceable tracks.”

Expect to find songs like, “Dangerous,” “Leave Me Alone,” and “Dirty Diana” on this LP. The only kind of new material is the mash-up “Blood on the Dancefloor x Dangerous” by The White Panda. So yeah, a pretty disappointing announcement. The Jackson estate is really scraping the bottom of the barrel here. Those who already own all of Jackson’s albums won’t find much interest in this pointless release.

While the digital edition of Scream drops September 29, the CD and vinyl edition drops October 27.

Wintana Melekin from Minnesota started a petition to replace a statue of Christopher Columbus with a statue of the purple one, Prince. Dubbed “Replace Columbus Statue with a Prince Statue and One Chosen by the Native community” the petition is addressed to Governor Dayton and the State Legislature of Minnesota.

The petition says: “Across the nation, city governments are choosing to remove statues of white supremacists, slave owners, and those who threatened the livelihood of Black people. Here in Minnesota, communities are reigniting the demand to bring down state’s monument to Christopher Columbus, a man who murdered, raped and enslaved Black and Native peoples in the Americas. We, the undersigned, do not believe that Columbus represents the values Minnesotans carry. Rather than glorify a man who wanted to extinguish Black and Native peoples, we should honor members of our community whose leadership we find inspirational.”

So far, it has over 5000 signatures. If you want to help, sign the petition here.

Marilyn Manson finally explains the delay for his new LP

Earlier this year, fans eagerly awaited the release of Marilyn Manson’s new LP, Say10, on Valentine’s Day. The day came and went without any new music or statement from Manson. Months after the incident, the rocker finally explains the delay in a new interview with Loudwire, who has since removed the story.

When asked what happened, Manson revealed he wasn’t happy with the album when Valentine’s Day came about. He ended up writing three new songs, which he feels are some of the record’s strongest.

“If the record came out when I intended it to, when I thought it was finished back in February, it would not have ‘Revelation #12’, ‘Heaven Upside Down’ or ‘Saturnalia’. Those are three of the most key songs that really tell the story,” Manson explained. “Those lyrics were all written, but I had not found a home for them. Those three songs take place in the three places where if it were a film, it’s the opening, it’s the middle and it’s the ending. Then there’s the song after ‘Heaven Upside Down’, it’s sort of the end title credits where it’s really surmising the story of the record, which is to be interpreted by the listener.”

Honestly, there’s nothing wrong in delaying something if it’s not ready – something the video game industry doesn’t do enough. But what got fans upset was lack of answers. People just wanted to know what happened and if Manson clued them in earlier there wouldn’t have been so much confusion and frustration. It’s great he finally addressed the issue, but it’s no excuse for failing to communicate with the fans.

Check out Luke Bryan on the Huntin’ Fishin’, & Lovin’ Every Day Tour on September 16 at the Hollywood Casino Amphitheatre. Special guests include Granger Smith and Brett Eldredge.

End the festival season by hitting up Riot Fest. This year’s headliners include Queens of the Stone Age, Nine Inch Nails, and the newly reunited Jawbreaker plus many more acts. It all goes down September 15 – 17 in Douglas Park. Grab tickets and see the complete line up here.

To keep the Riot Fest party going, make sure to check out one of the many aftershows happening this weekend. Catch late night performances from The Orwells, Hot Water Music, The Queers, The Ataris, The Buzz Cocks and more. Get all the details here. But hurry; tickets are going fast.

Ed Sheeran swings by to play the Allstate Arena in Rosemont, IL on September 15. Check here for tickets.

Rich Jones is already well established in Chicago’s hip-hop scene. Since kicking off his career in 2015, projects like Pigeons + Waffles and Pink Slips have been well received and led to him being featured on NPR. Many hailed Jones as the next big thing in the scene and they may be right. Now, he’s ready to go bigger and better this year with his upcoming new EP Light Work.

At the beginning of this month, Jones shared the lead single from EP dubbed “Dean Ween” featuring ShowYouSuck and Sports Boyfriend. With its upbeat, jazzy music and unmistakable swagger, it’s another hit for Rich Jones.

Last year, Jones released the EP Vegas and hopefully, you caught his high energy set at North Coast Music Festival. With so much buzz surrounding the rapper, don’t be surprised if you start hearing more about Jones very soon. Check out his new single here and make sure to visit his SoundCloud page for more electrifying music from Rich Jones.