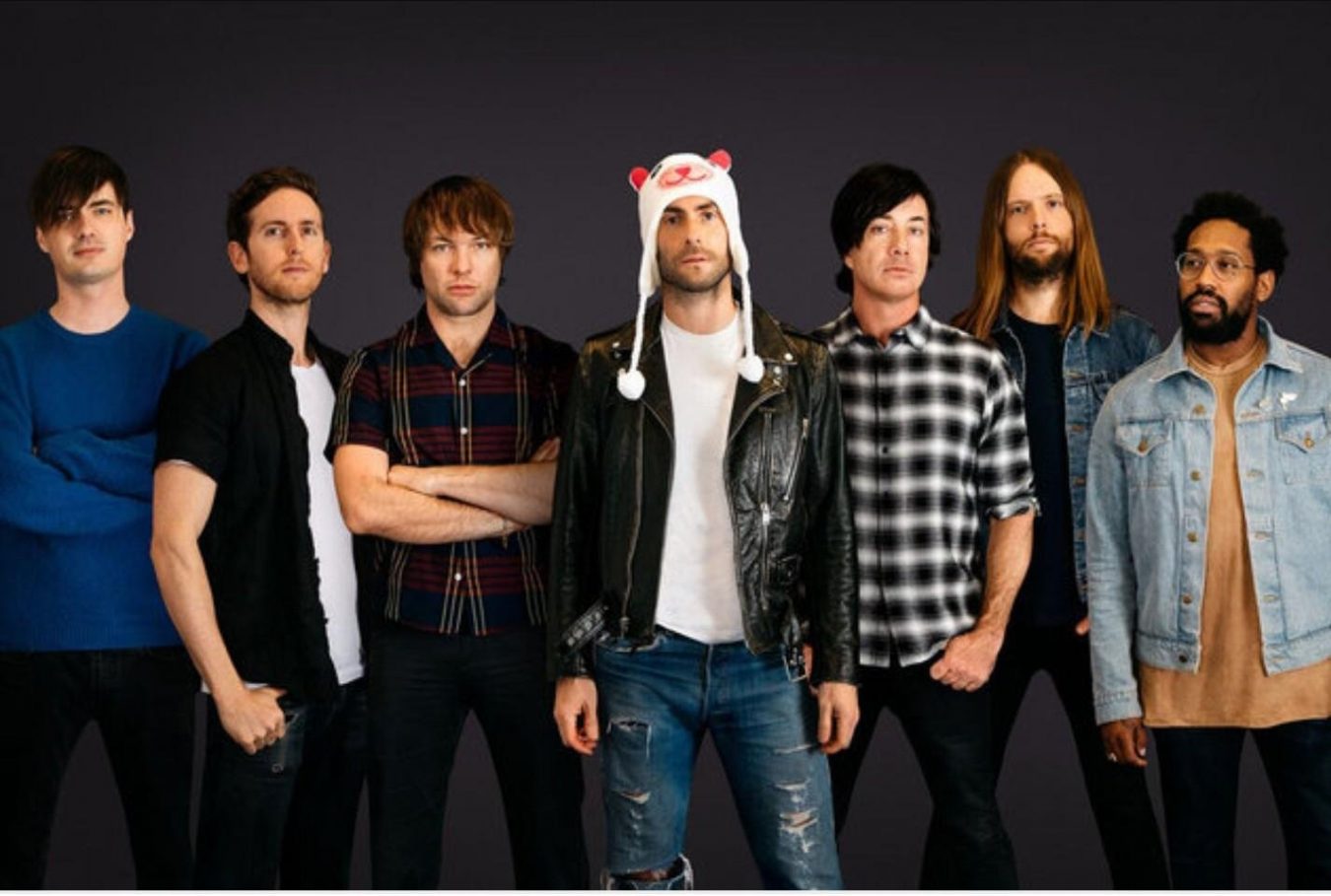 If you were too busy enjoying the gorgeous weather this weekend, see what you missed in music with the latest edition of On the Radar.

According to Variety, Maroon 5 is set to perform the Super Bowl LIII halftime show in Atlanta, Georgia on February 3, 2019. Needless to say, the news has been met with lukewarm responses. Another report states that Cardi B, who teamed up with the band on the song So far, a representative for Maroon 5 has not commented on the news.

Kanye West surprised everyone last week when he teased his next release dubbed, Yandhi. Shortly after Saturday Night Live announced his upcoming guest appearance, West tweeted an alternate image of SNL’s index cards featuring the name “Yandhi.” He then tweeted another picture of a jewel case similar to the artwork for Yeezus, but this time with a purple sticker and a mini disc in it.  He also began tweeting various images of billboards sporting the Yandhi name. He later confirmed that Yandhi is indeed the follow up to Yeezus and will come out September 29.

In addition, West also revealed he’s teaming up with Chance the Rapper for a new collaboration album called Good Ass Job. He made the announcement during a surprise appearance at Chance’s Open Mike event in Chicago last week. Watch the album reveal here.

In a press statement, she described the new album as “this sweet place, like a very soft ecstasy. Something that’s so sensual, and so good. I danced a lot when I was making it. I found a sensuality and a softness that I don’t think I was able to use in the same way before. Everything just became softer.” Check out the announcement video above.

You don’t want to miss Cautious Clay with Victor! at Schubas Friday, September 28. Get your tickets here.

Rock out with Dead Sara when they play Beat Kitchen with Welles Saturday, September 29. You can still get tickets here.

Local hip-hop artist Tehondi (Terrence Dillon) has a main message with his art: stay positive. Growing up in a rough neighborhood, Tehondi was often the victim of bullying and wanted to escape the poverty and gang violence that permeated where he lived. He found an outlet in poetry and even competed twice in Louder Than a Bomb. This soon evolved into a music career where he dedicated himself to spread a message and to encourage people to stand up and not be a victim forever.

His 2014 debut album, Become the Savior, drove home his message of staying positive and struck a chord with listeners. Now, he’s gearing up to release his second record, Hiatus Days Over, on September 28. He describes the album as a “journey of building a winner mentality and struggles I face trying to dominate the world.” He previously shared the singles “Tehondi-San,” “95,” “Call You Later,” and “The Jungle.” Check them out here and pre-order your copy of the album here. With so much negativity hitting us on daily basis, Tehondi’s positive mental attitude is a breath of fresh air and reminds us to keep our heads up.