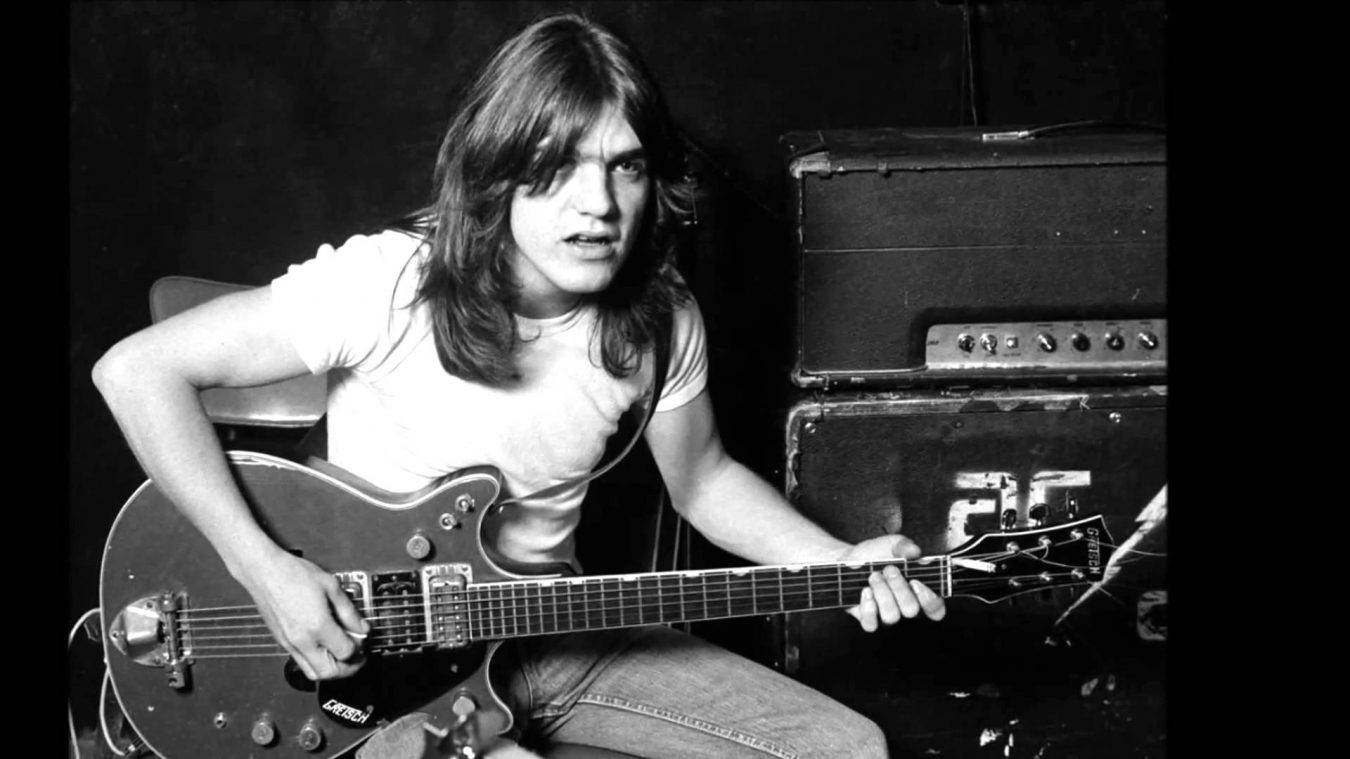 This week On the Radar talks about the end of Warped Tour, Linkin Park’s new LP, remembering Malcolm Young, and more.

The Vans Warped Tour announced that 2018 will be the last year the festival tours across the country. Kevin Lyman, who founded the punk rock festival in 1995, broke the news during a new interview with Billboard. The reason behind the decision is partly financial, partly out of exhaustion.

He told Billboard “We were doing fine, but we had a pretty big dip last year. It was that younger end of the demo. It was an interesting tour — the bands didn’t feel the dip because the fans that were there were super engaged… Everyone’s lining up at 11 o’clock and they don’t want to miss a band….But that casual fan that’s learning how to go to a music festival — they were not there last summer,” explained Lyman. “It was a really great show, sponsors were happy, but our attendance was down. ”

This isn’t the end of the tour as a whole. Lyman is planning something big for the festival’s 25th anniversary in 2019. Tickets for next year’s festival are on sale now, so grab them if you want to be a part of the final touring year. Read Lyman’s statement about the news here.

Malcolm Young, co-founder, and guitarist of seminal rock band AC/DC passed away last Saturday (Nov. 18). He was 64 years old. The rocker was suffering from dementia, which caused him to retire from the band in 2014. AC/DC broke the news last weekend and posted the following statement on their website:

“Today it is with deep heartfelt sadness that AC/DC has to announce the passing of Malcolm Young. Malcolm, along with Angus, was the founder and creator of AC/DC. With enormous dedication and commitment he was the driving force behind the band. As a guitarist, songwriter and visionary he was a perfectionist and a unique man. He always stuck to his guns and did and said exactly what he wanted.”

Read the entire statement here. Our thoughts go out to the Young family during this time.

Linkin Park revealed a new live album dubbed One More Light Live, which documents their last tour with Chester Bennington. The LP features the band’s performances from their summer 2017 shows in support of their then new album, One More Light. In a statement, the band talks about how the new release is dedicated to Bennington:

“We dedicate this live album to our brother Chester who poured his heart and soul into One More Light. After we finished recording the album, we joked with Chester that – since he had delivered so many stunning performances in the studio – he had set the bar extra high to produce that alchemy on stage each night. Not surprisingly, he welcomed the challenge.”

A Perfect Circle hits up UIC Pavilion for their long-awaited comeback on November 24. Get tickets while you still can.

Rapper on the rise and Chicago native Saba plays the House of Blues November 25. It’s gonna be a hot show, so you don’t want to miss this one.

The one and only Morrissey plays the Riviera Theatre November 25. Let’s just hope he doesn’t cancel because it’s too cold out. Tickets can be found here.

After professionally making music for over 10 years, it seems like this Chicago native has finally found his calling. Starting out as a rapper dubbed Kidd Russell, he’s all grown up and has now turned to singing. He dropped his debut album, Untied in 2006 followed by his next LP, Backyard Heroes, in 2009. Earlier this month, he released his new album The Sweet Spot of Life and it’s just what you need to get rid of bad energy.

The songs found here are bursting with an infectious positive energy and vibe. Songs like “Morning Cup of Coffee” and “Rather Be Me” celebrate the small things in life, rather than focusing on negativity or the stress daily life brings. The music is upbeat, yet mellow making it relaxing listen. And Russell’s singing style still has a hint of his rap flow to it making it a unique experience. His positive vibes and lust for life are what we need right now.