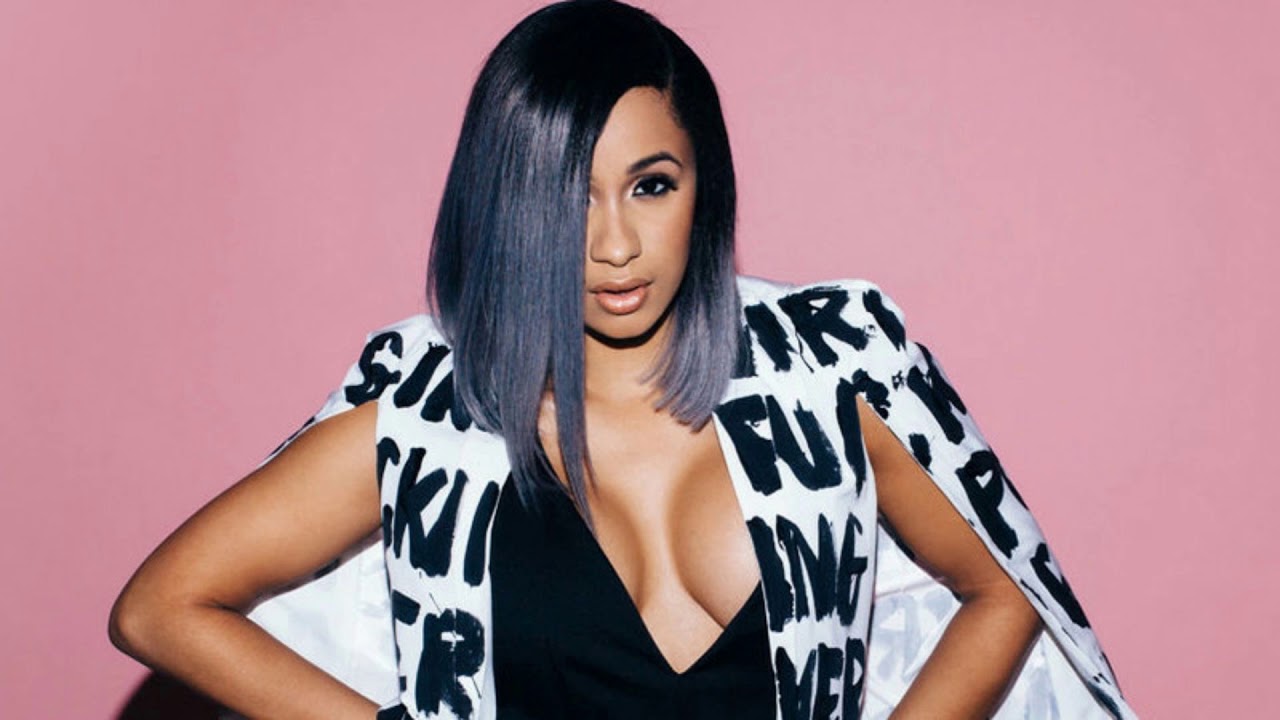 Before you dive headfirst into the upcoming week, take a minute and catch up on the hottest music news you may have missed out on with this week’s On the Radar.

Cardi B made history last week when she became the first female rapper to score two number one hits on Billboard’s Hot 100. Her latest single “I Like It” featuring J. Balvin and Bad Bunny, is now a number one single. Her previous chart-topper was 2017’s “Bodak Yellow,” which spent three weeks in the number one spot.

The rapper breaks the record she previously held with Lauryn Hill (“Doo Wop (That Thing))” and Iggy Azalea (“Fancy”) who both made it to the top of Hot 100 once as the featured artist. Lil Kim and Shawnna also made it to the number one spot as a featured guest for “Lady Marmalade” and Ludacris’ “Stand Up” respectively. This also makes Cardi B’s Invasion of Privacy the first album to spawn two Hot 100 singles since Macklemore and Ryan Lewis’ The Heist, which featured “Thrift Shop” and “Can’t Hold Us.”

Congrats to Cardi B!

Last week, Justin Timberlake surprised us with his new song “SoulMate.” The song was recorded last week with Drake’s producer/songwriting team Nineteen 85 and James Fauntleroy in the Bahamas. With its tropical vibes and the opening line of “Summer starts now” you can tell Timberlake wants this to be the song of the summer. Check out the song above.

Timberlake released his fifth album, Man of the Woods, earlier this year to mixed reviews. The album spawned the singles “Supplies,” the head-scratching “Filthy,” and the surprisingly catchy “Say Something” featuring Chris Stapleton. The singer is currently touring Europe in support of the new album. His next North American leg kicks off September 19th in Lexington, KY and continues through January 2019. Check out those dates here.

Last week the world lost producer, musician, and singer/songwriter Richard Swift, who died at 41. The news was confirmed on his Facebook page with a brief post stating “And all the angels sing, ‘Que Sera Sera.’ Richard Ochoa Swift. March 16, 1977 – July 3, 2018.” At this time, a cause of death has yet to be revealed to the public.

Swift is best known for his work with The Black Keys and The Shins. He also produced material for numerous acts including, The Mynabird, Sharon Van Etten, Guster, and Foxygen. When he wasn’t working with other acts, he created his own music. He released several solo EPs and album, with his final LP being 2009’s The Atlantic Ocean. Last month, a GoFundMe campaign was launched after Swift was admitted to the hospital due to a “serious medical condition.”

Swift will be greatly missed.

The Taste of Chicago kicks off July 11 and this year features great music from Brandi Carlile, Martha Redbone, Juanes, Black Star, and The Flaming Lips. You don’t want to miss out! Get tickets here.

If you’re not headed to The Taste, check out Anthony David at City Winery on July 11. Find tickets here.

The V103 Summer Block Party is back for two nights this year with Keith Sweat, Ne-yo, Ja Rule, Ludacris, Boyz II Men, Babyface and more. It all goes down July 14 and 15 at the Huntington Bank Pavilion on Northerly Island. Make sure you get tickets here.

Don’t miss Kesha and Macklemore when they hit up the Hollywood Casino Amphitheatre in Tinley Park July 14. You still have a chance to get tickets here.

Last week, Chicago rock band The Flips premiered their new single “What’s the Plan?” over at The Bad Copy. The track comes from their upcoming EP, Exactly Where I Should Be, which will be released later this year. It’s is a slow burner, but still packs a punch and makes you excited for their new EP. Check out the song here. The EP marks a change for the band since it’s their first attempt at self-recording. The process allowed them to explore their limitations and expand their sound.

Exactly Here I Should Be is the follow up to their second album, Better Days. The 2015 LP was a step up from their debut album, A Harm Deep But Shining, mainly due to its personal context. Most of the material was written while Nick Sintos was coming to terms with his mental illness. The other half was written after his suicide attempt. The band has always been open to discussing their own demons and any mental health issues. During a time when mental health needs to be discussed openly and without judgment, their willingness to be so open helps continue the conversation.