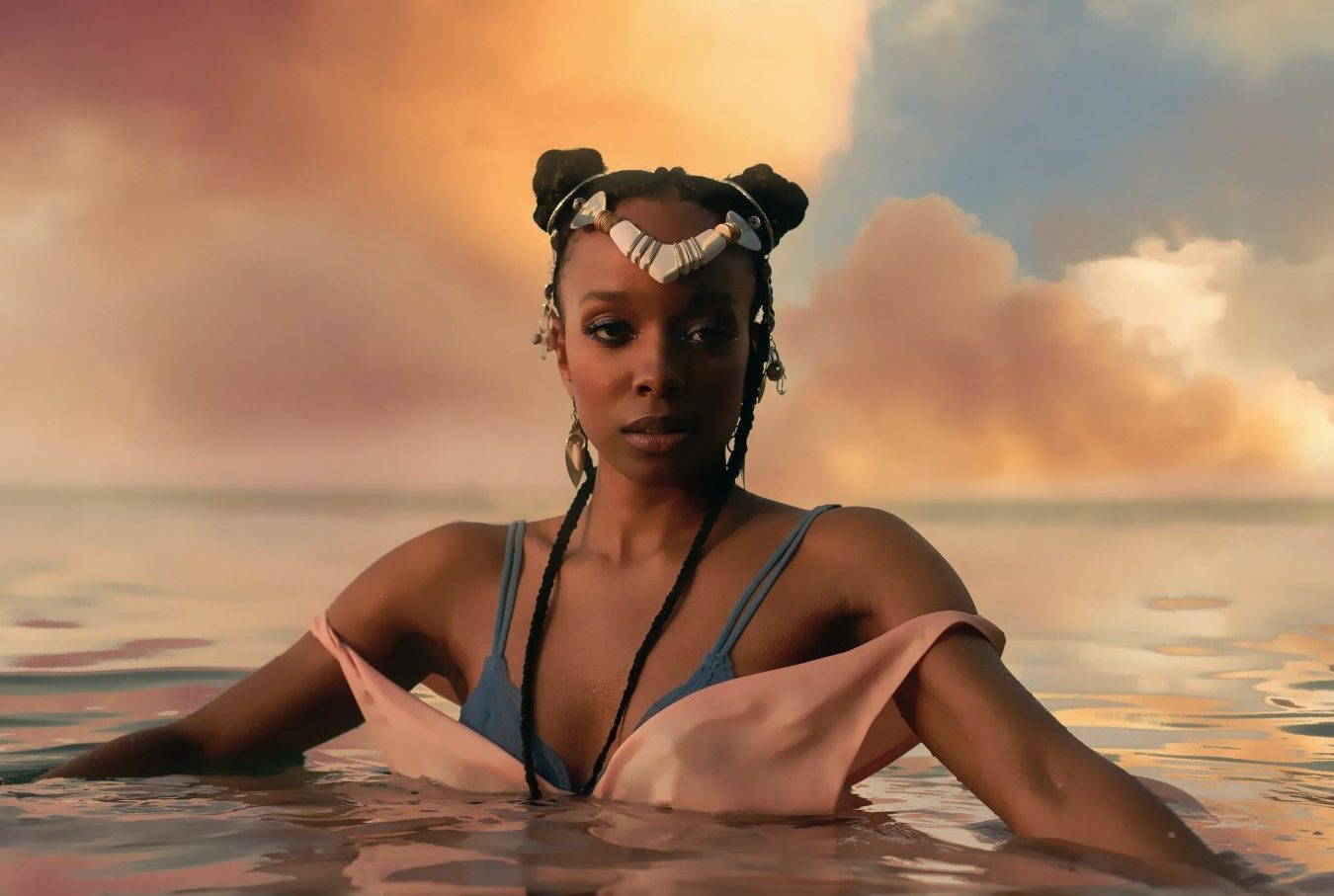 This week we got news about Jamila Woods new music, Tool’s new LP, Billy Corgan’s long lost guitar, plus this week’s shows and more On the Radar.

Chicago’s own Jamila Woods has announced her new album, LEGACY! LEGACY! will be coming May 10 via Jagjaguwar. The album is inspired by the various people who have influenced the singer over the years. Each song is named after one of these people, which includes playwright and social critic Jimmy Baldwin, poet Nikki Giovanni, and artist Jean-Michael Basquait.

Last month, Tool drummer Danny Carey gave millions of fans hope when he said the new album would be released in April. Cryptic teasers even appeared on the band’s website a short time later seemingly confirming this. Now, according to frontman Maynard James Keenan this isn’t the case. Last Monday (Feb. 4) Keenan was asked by a fan on Twitter if the rumors of the April release were true. Keenan replied with a one word answer: “No.”

Later in the week, Keenan posted an update on Twitter about the album’s release. He wrote, “Update- Midway through mixing. Most likely be a few recalls. Then some arguing. Then Mastering, Artwork, Video, Special Packaging, etc. Best Ballpark Guess- Release date somewhere between Mid May and Mid July. More focused updates to follow as we progress. @tool #simplemath”

In 1992, Billy Corgan’s favorite guitar was stolen after a Smashing Pumpkins gig in Detroit. At the time, Corgan filed a police report in hopes of finding the guitar, which was used to record Gish. For the past 27 years, there have been rumors of the instrument resurfacing but usually led to dead ends. Now, Corgan has been reunited with the long lost instrument.

A friend contacted him about the guitar, which was in the possession of Beth James. This mother of three got the guitar at a garage sale in Michigan for a measly $200. She said she picked up for its distinct paint job. Since then it’s stayed with her for the last 10 to 12 years. Recently found while looking through stuff to put up for sale. Beth didn’t know the significance of the guitar, but her friend did. She tried contacting Corgan via Facebook with no reply. Finally she was able to connect with him through her brother Alex Heiche, who founded Sound Royalties, a company that offers royalty financing to artists in need of money.  Corgan met up with James and confirmed it was indeed his guitar.

Spend Valentine’s Day with The Knocks along with Young & Sick and Blue DeTiger at Concord Music Hall Thursday, February 14. Get tickets here.

Catch Elton John on his Farewell Yellow Brick Road tour at the United Center on Friday, February 15 and Saturday, February 16. This may be your last chance to see him, so get tickets here!

Anderson .Paak plays a sold out show at the Riviera Theater Saturday, February 16. Win a pair of tickets here.

Local hip hop artist Fury (Samantha Jordan) wants to take back hip hop and further promote women in the genre. She aims to be a new leader for hip hop’s next generation of female rappers with her empowering lyrics and wicked flow. She’s a born performer whose been writing songs since she was 13. It wasn’t until she hit her 20s that she started playing open mic nights around the city where she quickly turned heads in the music community.

Since then, Fury has been writing, recording, and releasing her own brand of positive music with powerful lyrics about society, politics, and women in general. Her fast delivery and boundless energy rallies you up and prepare you for whatever battle you have lying ahead. Fury released her latest album, Black Magic last year. When she’s not making music, she’s curating shows to help promote other women in the genre.