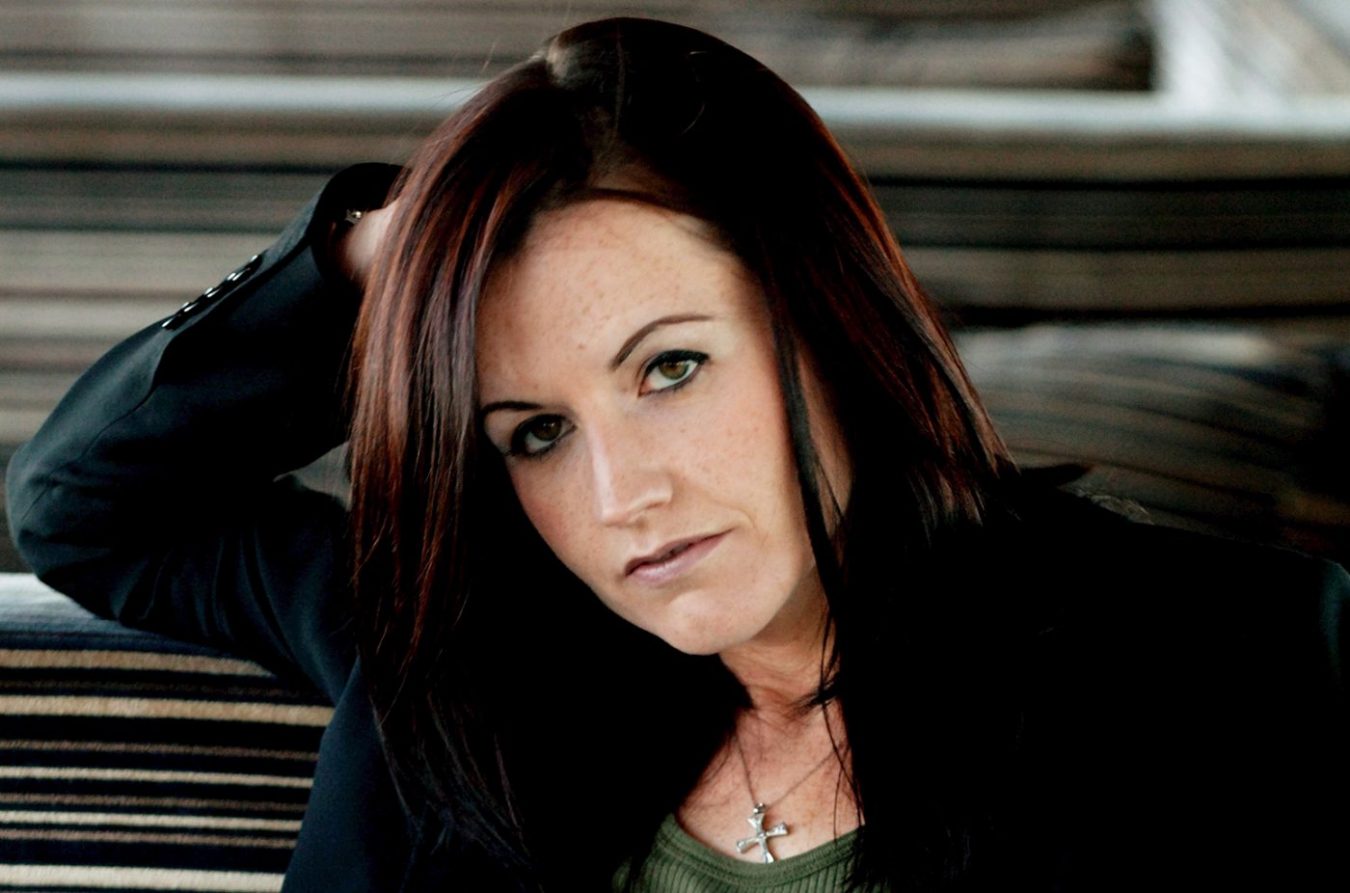 Recap the most talked about stories in music, the hottest local shows, and the new artist spotlight with the latest edition of On the Radar.

Dolores O’Riordan, lead singer of The Cranberries, dies at 46

Dolores O’Riordan, lead singer of Irish rock band The Cranberries, died January 15. She was 46 years old. Her publicist confirmed the news to The Associated Press. They also released the following statement: “The lead singer with the Irish band The Cranberries was in London for a short recording session. No further details are available at this time. Family members are devastated to hear the breaking news and have requested privacy at this very difficult time.”

The surviving members of The Cranberries later released their own statement saying “We are devastated on the passing of our friend Dolores. She was an extraordinary talent and we feel very privileged to have been part of her life from 1989 when we started The Cranberries. The world has lost a true artist today.”

A cause of death hasn’t been revealed and won’t be released until April. After an autopsy revealed she did not die of natural causes, an inquest into her death was opened at Westminster Coroner’s Court in London. The singer was laid to rest in Limerick, Ireland last Sunday.

Looks like Jack White is spending a good chunk of the year on the road. Last week, White revealed tour dates in support of his upcoming album, Boarding House Reach. Dates kick off April 19 in his hometown of Detroit, MI. The tour runs until August 23 in Las Vegas, NV. Along the way, he’ll also play several festivals, including Boston Calling, Shaky Knees, and Governors Ball.

It’s a bit suspicious that there’s no Chicago date booked for this outing. Perhaps he’ll make an appearance at one of our festivals? We have to wait and see. Tickets go on sale this Friday (Jan. 26). Everyone who buys a ticket online will receive a physical copy of White’s new album.

The 2018 Grammys are just around the corner and with this year’s performers, hopefully, it’ll be a ceremony to remember. Taking the stage this year are Bruno Mars with Cardi B, Lady Gaga, Kesha, SZA, Pink, Childish Gambino, and Little Big Town. Also teaming up are Logic, Alessia Cara, and Khalid. And Luis Fonsi and Daddy Yankee will most likely be performing the smash hit “Despacito.”

Last minute additions to the lineup include Kendrick Lamar, U2, Sam Smith, and Elton John with Miley Cyrus. To celebrate the Grammy’s return to New York, the show will also hold tributes to Andrew Lloyd Webber and Leonard Bernstein featuring Patti LuPone and Ben Platt.

With a lineup this stacked, you know we’ll be watching. The Grammys air on CBS Sunday, January, 28.

Catch Fetty Wap on his FMF tour January 25 at the House of Blues. Grab tickets while you still can here.

Shut and dance with Walk the Moon when they hit up the Aragon Ballroom January 26 as part of their Press Restart Tour. Get tickets here.

Spend the night with G Jones and special guests Eprom and Ana Sia January 26 at the Concord Music Hall. You don’t want to miss this one.

Check out Dee-1 on the Slingshot David Tour at Subterranean. It all goes down January 23. Get tickets while you still can. 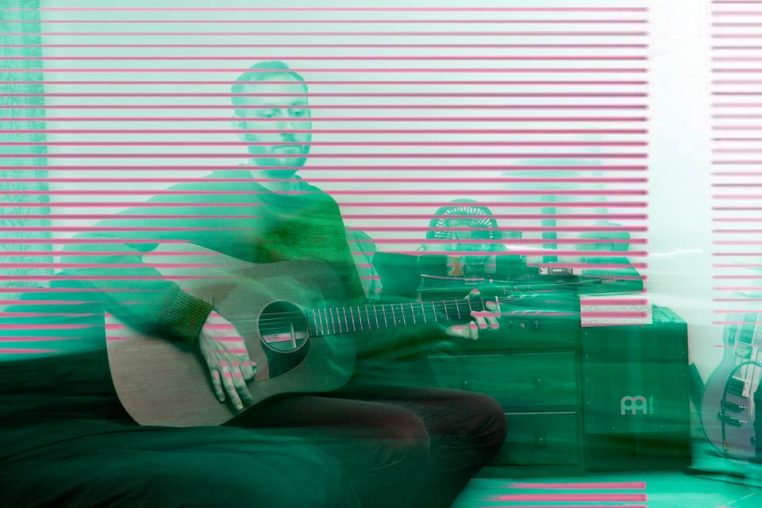 You often don’t see folk, electronic music, and indie rock blended together, but Daniel Juergens makes it work. The former Mokita bassist has a new musical project dubbed Slow Haste, an indie electronic folk act. Last year, he released his debut five-track EP dubbed MERMAID, where he mixes all three genres. And while it doesn’t sound like it would work, Slow Haste balances the three for a warm experience.

This eclectic sound has caught of the attention of many, including The Deli Chicago, who nominated Slow Haste as their Artist of the Month. If you’re looking for a new sonic journey, check out MERMAIDS. And learn more about Slow Haste by following them on Facebook.