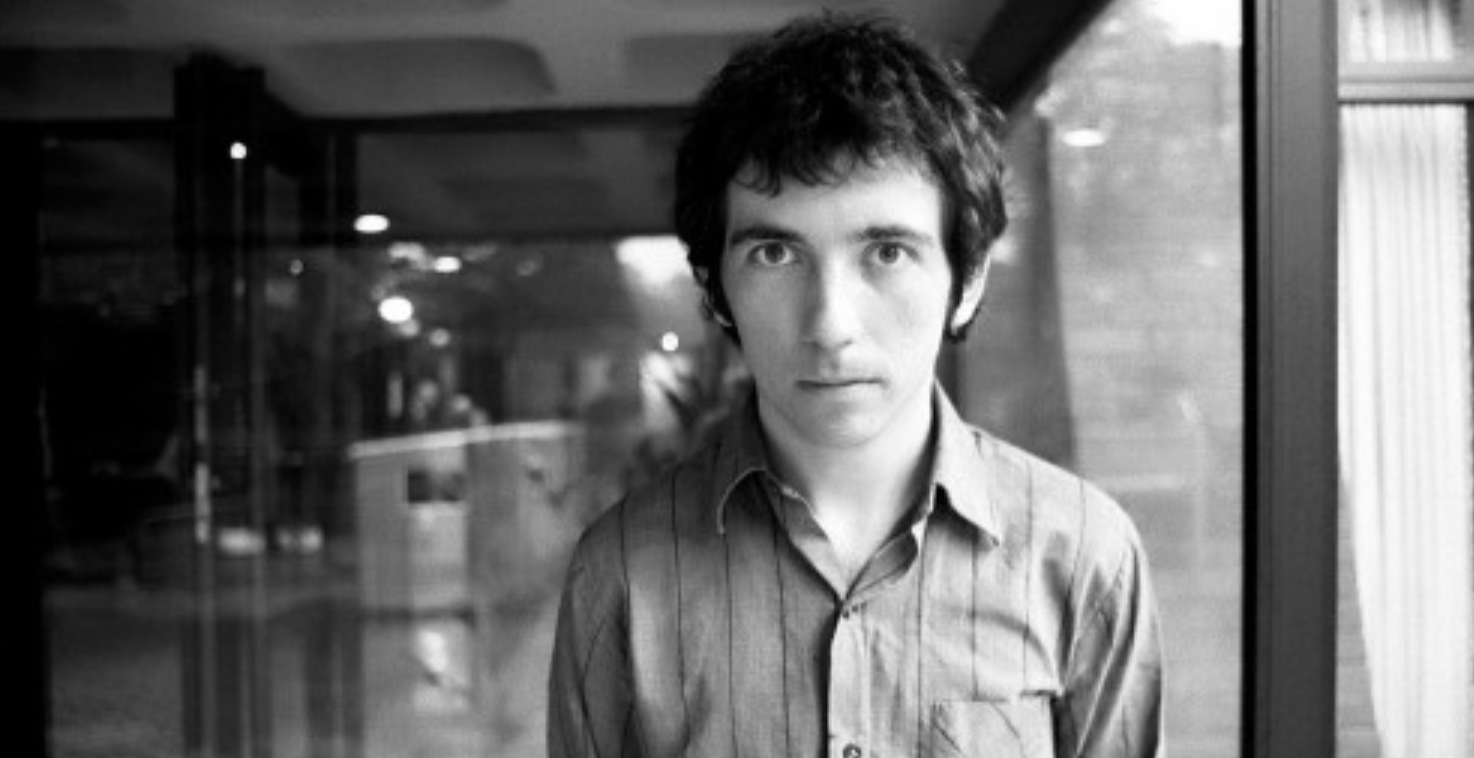 This week we talk about the 2019 Grammy Nominations, Noname’s new music video, and the death of Pete Shelley. All this and more on the latest edition of On the Radar.

The nominees for the 2019 Grammy Awards have been revealedalong with several changes to category structure. The biggest change is thenumber of nominees in Album, Song, Record, and Artist of the year, which havebeen increased from five to eight.

Leading the pack with the most nominations in Kendrick Lamar with eight, followed by Drake with seven, Boi-1da and Carlile with six and Childish Gambino and Cardi B with five. Album of the Year nominees includes Cardi B (Invasion of Privacy), Drake (Scorpion), Janelle Monáe (Dirty Computer), Kacey Musgraves(Golden Hour), Post Malone (Beerbongs & Bentleys), and the Kendrick Lamar-curated Black Panther soundtrack.

As for Record of the Year, Cardi B (“I Like It”), Drake(“God’s Plan”), and Kendrick (“All the Stars” featuring SZA) are up for the award alongside Childish Gambino (“This is America”) and Lady Gaga and Bradley Cooper (“Shallow”). Drake, Kendrick and SZA, and Gaga and Cooper are all nominated for Song of the Year.

Other notable nominees include Mac Miller for Best Rap Album and Greta Van Fleet, who are up for several awards including Best Rock Album, Best New Artist, and Best Rock Performance. Sufjan Stevens is up for Best song written for Visual Media making it his first-ever Grammy nomination. Underoath, Between the Buried and Me, High on Fire, Deafheaven, and Trivium are up forBest Metal Performance, and Arctic Monkeys, Beck, Bjork, David Byrne, and St.Vincent are nominated for Best Alternative Music Album.

Check out all the nominees here. The 61st GrammyAwards takes place on Sunday, February 10, 2019, at the Staples Center in Los Angeles.

Back in September, Chicago native Noname dropped her highly anticipated debut album Room 25. She also announced dates for her 2019 tour. Now, in support of one of the best albums of 2018, Noname has extended her North American tour.

The local rapper added new shows for February and March, which will see her make stops in Los Angeles, Austin, Seattle, Portland, and Oakland. Her tour kicks off January 2 in Detroit, Michigan and wraps up March16 in San Diego, California. Tickets are on sale now. Find all her tour dates here.

In addition to the new dates, Noname has also shared her first ever music video for the single “Blaxploitation.” Directed by Alex Lill, the clip shows Chicago in chaos thanks to a giant “monster baby” storming through the city. Watch it above.

Pete Shelley, frontman of The Buzzcocks, dies at 63

Pete Shelley, singer of the iconic punk rock band The Buzzcocks, died on Thursday (Dec. 6) of a suspected heart attack. He was 63 years old.

BBC first broke the news, which was then later confirmed by the band. They released a statement on Twitter saying:

“It’s with great sadness that we confirm the death of Pete Shelley, one of the UK’s most influential and prolific songwriters and co-founder of the seminal original punk band Buzzcocks. Pete’s music has inspired generations of musicians over a career that spanned five decades and with his band and as a solo artist, he was held in the highest regard by the music industry and by his fans around the world. A more detailed statement will follow.”

Shelley formed The Buzzcocks with Howard Devoto in 1975. The band released their first EP, Spiral Scratch, in 1977. Devoto left the band shortly afterward leaving Shelley to take on the role of lead singer and songwriter. The band then released what’s considered their most iconic albums: 1978’s Another Music in a Different Kitchen, 1978’s Love Bites, and 1979’s A Different Kind of Tension.

Shelley released his solo album, Sky Yen, in 1980 and continued releasing his own music once the band broke up in 1981. It wasn’t until 1989 that Shelley reunited with The Buzzcocks and released the album, Trade Test Transmissions. The band released six more studio albums since then with their final one with Shelley being 2014’s The Way. Shelley was an iconic figure in punk rock and his unforgettable talent will surely be missed.

Greta Van Fleet, one of 2018’s most talked about bands, is hitting up the Aragon Ballroom for three sold-out shows on December 12, December 14, and December 15. It’s sure to be an evening to remember.

Get in to the spirit of the season with John Legend’s A Legendary Christmas, Thursday, December 13 at the Civic Opera House. Grab tickets here.

Soul/funk outfit The Internet plays a sold-out show with Moonchild at The House of Blues Monday, December 10.

Chicago rock band Ballroom Boxer loves Bill Murray and will use any opportunity to sing his graces. They not only have a song called “Bill Murray,” but they even call themselves the “Bill Murray of rock n’ roll.” The song, which celebrates the idea of being a stranger, but being an instant friend, comes from their new EP, A Little Wild. The five-track effort shows their progress as a band, especially in terms of songwriting. Though their sound is often upbeat pop-rock, the lyrics to songs like “September” and “Damn Fine Characters” get into dark territory suggesting a deeper undertone.

Featuring brothers Mike and Dave Altier and Jared Cummans, the once Ohio based band formed in 2012. Their first release, 2011’s Summer Mixes & Backseat Dreams, showed off their lush melodies paired with their raw rock vibe quickly earning them underground buzz. They followed up with 2013’s Sundownr and Tides in 2016.

A Little Wild is out now. Pick up a copy here and make sure to follow Ballroom Boxer on Facebook and Twitter for the latest updates.