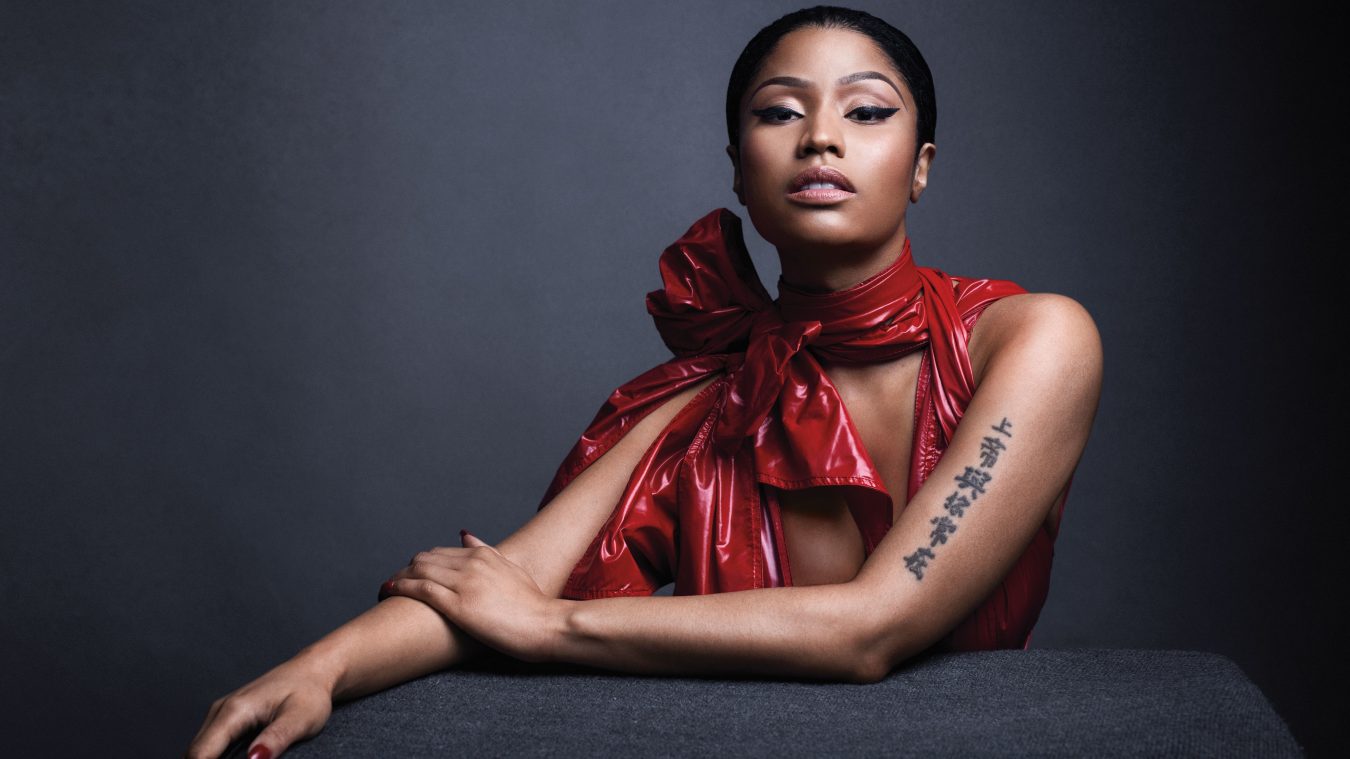 Spend your day off checking out last week’s hottest music stories with the latest edition of On the Radar.

If you were looking forward to checking out the new Nicki Minaj album next month, we have some bad news for you. Minji has pushed back the release date for her upcoming record, Queen. Originally scheduled for a June 15th release date, it’s now been delayed until August 10th. She broke the news during an Instagram livestream last Thursday (May 24).

“The label wanted me to put my album since 10,000 years ago, of course,” Minaj said (via SPIN). “I love my label, but I’m happy that I’ve always been blessed to have the freedom and creativity to do what I want, how I want it, when I want.”

To make up for the delay, Minaj plans to reveal more of the album details, including the album artwork.

Gorillaz tease new album, ‘The Now Now,’ due out next month

Looks like the Gorillaz are up to something. This week a new website launched which suggests that their new album, titled The Now Now, will be out June 29th. While the band hasn’t officially acknowledged the website, there are various clues linking the site to the band, as Exclaim points out. Many spotted posters with the phrase “NO MORE UNICORNS ANYMORE” at this past weekend’s All Points East Festival in London. This same phrase recently appeared in artwork by Gorillaz collaborator Jamie Hewlett. The website also featured a teaser video which features Gorillaz’s 2-D sitting with a guitar.

The masters of funk The Parliament surprised fans when they dropped their new album, Medicaid Fraud Dogg, last week. The record marks their first new release since 1980’s Trombipulation – a 38 year difference. The album features 23 new songs including the previously released single “I’m Gon Make U Sick O’Me” with Scarface. Check it out above.

Parliament leader George Clinton is currently in the middle of what is to be his final tour. Last month, he revealed he is set to retire from touring in 2019. “This has been coming a long time,” he said in a press statement. “Anyone who has been to the shows over the past couple of years has noticed that I’ve been out front less and less.” Though he plans on retiring, he suggested the P-Funk brand would continue without him. Check out his tour dates here.

Don’t miss your chance to see the Yeah Yeah Yeahs at the Aragon Ballroom on Tuesday, May 29. You can get tickets here.

Ugly God hits up the House of Blues with an unannounced special guest Wednesday, May 30. You can still buy tickets here.

The iconic Depeche Mode brings their Spirt Global tour to the United Center on Friday, June 1. Make sure you have your tickets.

The legendary David Byrne plays two nights at the Auditorium Theatre on June 1 and 2. The second night is sold out, but you can still get tickets for the first night here.

Local rapper Femdot has been making a name for himself in the scene as a member of the Get Rich With Your Friends Collective. Now, he’s ready to take it to the next level with the release of his debut album, Delacreme 2, on June 6th via Closed Sessions. He previously shared the single “Alright” and last week he unveiled with new song “Ryu.” The track features production from Get Rich With Your Friends member Charles Lauste. Check out the song here.

“The root of who you are can be explained through a collection of moments in your life. These not only define you, but are used when one needs reassurance of what it means to be themselves, at the core. That’s what Delacreme 2 is,” Femdot says in a press statement. “By using defining moments in my life and keeping them in a place in my heart that I can access if I need to, I created a time capsule of sorts inside of me. So here’s that process on wax.”