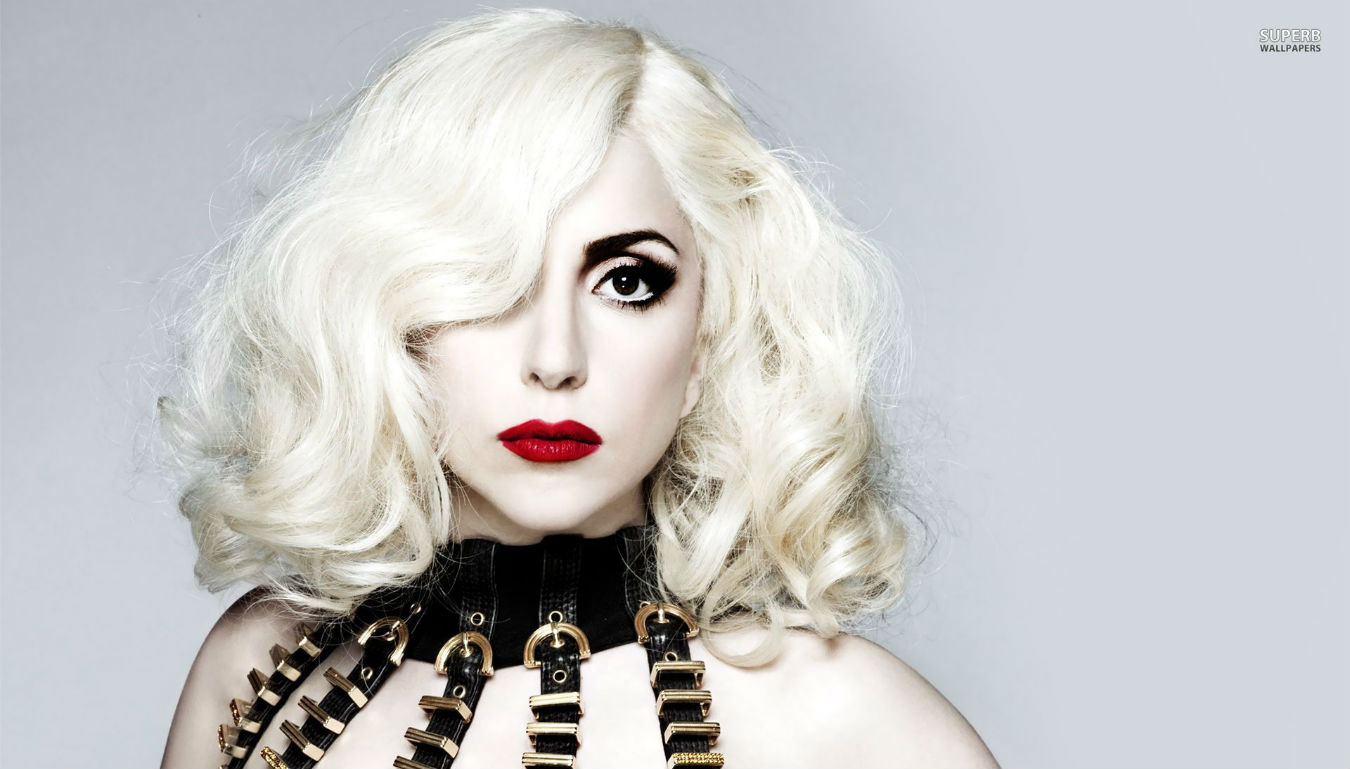 On the Radar is back after a week off. So what’s on the brain this week? Depeche Mode, lots of shows, and Beyoncé’s Coachella replacement. Read about them and more on this week’s On the Radar.

We’re only a few weeks away from Depeche Mode’s new album Spirit, which drops March 17. Being the huge Mode fan I am, I’ve obsessively followed their social media for any signs of a North American tour announcement. When they launched a new presale site for fans as a way to keep tickets away from scalpers, I knew we were getting close. Finally, the wait is over! Depeche Mode’s Spirit tour comes to the states August 23 in Salt Lake City and wraps up October 27 in Edmonton, AB. The closest the tour comes to Chicago is Tinley Park at the Hollywood Casino Amphitheater on August 30. Tickets go on sale Friday, March 10. If you want to go, make sure to head to this site, and get a place in line.

In other Mode news, Richard Spencer claimed the band was the “official group of the alt-right” at the CPAC convention two weeks ago. The band quickly released a statement saying they didn’t support Spencer or the alt-right. It’s kind of weird he would think the band suits his politics. Guess he never listened to “People are People.” Read the whole story here. And check out the video for the band’s latest single “Where’s the Revolution?” above.

Beyoncé’s Out; Lady Gaga’s in for Coachella 2017

The internet almost imploded when Beyoncé pulled out of her Coachella headlining spot. It’s not really a surprise, she’s pregnant with twins after all. Once everyone settled down, the question on everyone’s mind was who would take her place? Rumors ranged from Daft Punk to Green Day. Now, we finally know. Lady Gaga will headline both weekends on Coachella taking place on April 15 and 22. It seems like an appropriate choice. The singer is larger than life and is all about putting on a spectacular show as her Super Bowl performance proved. Still, it would’ve been epic to have Daft Punk headline since they perform so infrequently.

2017 is shaping up to be the year of Gaga. As if her Super Bowl performance wasn’t enough, she announced a tour shortly after and appeared with Metallica at the Grammys for a messy performance. What about Beyoncé? She plans to headline the festival next year. For now, she’ll follow doctor’s orders and rest to make sure her oncoming twins are healthy.

Though they could’ve chosen any big name performer, it was important to Coachella organizers to replace Beyoncé with another female performer. This makes Gaga the first women to headline the festival since Bjork in 2007. Other acts include Radiohead, Kendrick Lamar, Lorde, the XX, and Bon Iver.

Last week was filled with various artists announcing major tours. It seemed like every day brought a new tour announcement. Here are some of the highlights you may have missed.

Slayer is heading out on tour with Lamb of God, and Behemoth starting July 12 in Bemidji, MN. While the metal acts won’t make a tour stop in Chicago, they will play the second annual Open Air Festival on July 16 in Bridgeview, IL. Other acts on the bill include Korn, Ozzy Osbourne, Rob Zombie, Megadeth, Anthrax, Stone Sour, and Godsmack to name a few. Find tickets and the complete lineup here.

Franz Ferdinand is also heading back on the road this summer. The Scottish band announced 2017 dates last week. The trek starts May 21 in Gulf Shore, AL at the Hangout Music Festival and runs through June 16 in Dover, DE for a performance at the Firefly Music Festival. Sadly, there is no Chicago date planned. Could this mean the band will appear on the Lollapalooza bill? We’ll just have to wait and see. It’s a pleasant surprise to have them back on the road since their last album was 2013’s Right Thoughts, Right Words, Right Action. Earlier this year they dropped the new song “Demagogue” as part of the 30 Days, 50 Songs project to protest Donald Trump.

Finally, Hall and Oates are hitting the road once again! This time the duo are touring with 80s titans Tears for Fears for what is sure to be a fun outing. Shows kick off May 4 in Tulsa, OK and wrap up Jul 28 in Los Angeles, CA. And good news Chicago fans, the tour is making a stop here. You can catch this throwback tour May 15 at the Allstate Arena in Rosemont, IL. Tickets for all shows go on sale Friday, March 10. If you miss out, you’ll be out of touch and out of time. (Sorry, I had to).

When No Doubt members Tony Kanal, Adrian Young, and Tom Dumont announced they started a new band with AFI’s Davey Havok, everyone was intrigued. What would this collaboration with a punk rocker and ska/pop group sound like? Now, we finally know. Dubbed Dreamcar, the group dropped their debut single, “Kill for Candy,” last week. While it’s not earth shattering, it does have an infectious energy that’ll get you moving. This matched with 80’s inspired New Wave music makes it sound similar to Havok’s other project Blaqk Audio, though a tamer version. Still, it’ll be interesting to hear what else they have to offer. Their self-titled debut album drops May 12, via Columbia Records.

Dreamcar will make their live debut in Santa, Ana, CA at the Constellation Room on April 5 follow by a performance at the Roxy Theater in West Hollywood on April 11. They’ll also play this year’s Coachella festival on both weekends (April 14-16 and 21-23).

When it comes to Chicago music, folk and country aren’t the first genres that spring to mind. Upcoming duo Edward & Graham are looking to change that. The duo features acclaimed musicians Johnny Edward (vocals/guitar) and Evan Graham Dunn (vocals/guitar) both of who made music on their own before teaming up for a new folk duo.

At this time, they’re still working on their debut release, but offer their new song “Menomonee Road” for a taste of what’s to come. I’m not the biggest fan of country or folk and even I love this song. It expertly mixes elements of country twang, folk sensibility, and rock for a good ass time song. It’s the type of music where when it plays at a barbeque, people start tapping their feet and singing along. It’s sure to get country naysayers in the partying mood. Check it out for yourself and prepare to have a good time.