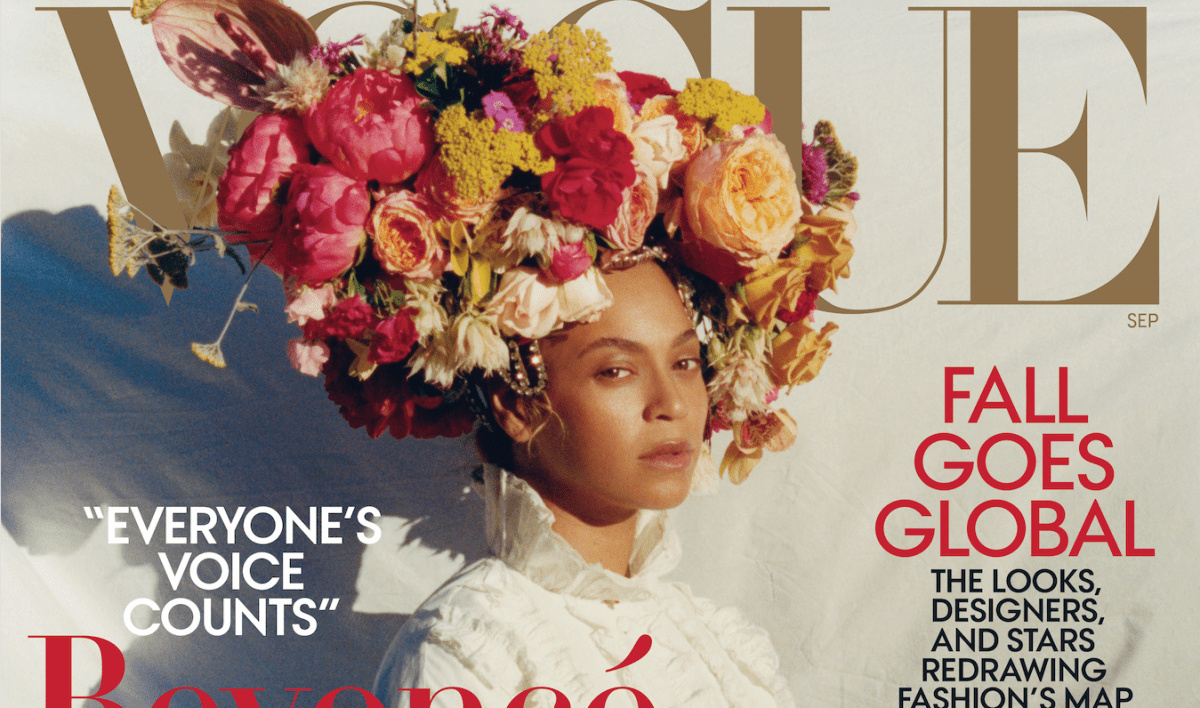 Start off the week with the latest edition of On the Radar and see which of music’s biggest stories you missed out on.

Gaga is headed for Vegas! Lady Gaga announced her Las Vegas residency last week. The pop star will perform 27 shows at the Park Theater at the new Park MGM Resort starting December 28. The shows continue throughout 2019 with the trek ending November 8. The residency will feature two different shows, with the main one being “Lady Gaga Enigma,” a “brand-new odyssey of her pop hits built as an experience unlike any other.” She’ll also perform various “Jazz and Piano” shows featuring stripped back versions of her greatest hits along with music from the Great American Songbook.

“I can’t wait to share ‘Enigma’ with all of my fans and with Las Vegas,” Lady Gaga said. “We’re creating a show unlike anything I’ve done before. It will be a celebration of all that is unique and different within us. The challenges of bravery can be overcome with creativity and courage that is grown out of adversity, love and music.”

Tickets are on sale now. Get them via Ticketmaster or over at Lady Gaga’s site where you can also get the complete list of dates.

Dave Grohl keeps being awesome with his latest ambitious project. The Foo Fighters frontman revealed Play, a self-directed mini-documentary about his one-man recording of a 23-minute instrumental played live on seven different instruments. According to Grohl, the film celebrates “the rewards and challenges of dedicating one’s life to playing and mastering a musical instrument.” The first part opens with “narrated behind the scenes footage featuring a discussion of the love of playing music and the lifelong relationship with an instrument and detailing the process and challenges of recording and filming this unique performance.”

The film then moves into the 23-minute recording, which was played entirely by Grohl on a different instrument, live, for 23 minutes. Speaking about the project Grohl says  “Watching my kids start to play music and learn to sing or play drums, it brings me back to the time when I was their age listening to albums, learning from listening… and when I take my kids to the place where they take their lessons, I see these rooms full of children that are really pushing themselves to figure this out. And even now, as a 49-year-old man, I’m still trying to figure it out… it’s not something that you ever truly master. You’re always chasing the next challenge, and you’re always trying to find a way to improve on what you’ve learned.”

Meant to be an interactive experience, fans have the choice to watch the film as is, focus on a particular instrument, or download the corresponding sheet music. Check it out above. The song is available for digital download and will receive a vinyl release September 28. Pre-order your copy here.

If there is one thing we still can’t get over its Beyoncé’s new interview for Vogue’s. Mrs. Carter is stunning as she graces the cover of the September issue. Beyoncé was given editorial control and picked 23-year-old Tyler Mitchell for the photoshoot making him the first person of color to shoot a Vogue cover. If that wasn’t enough, she also sat down for a rare interview with Clover Hope to discuss her Coachella performance, being a mother, and going on tour with JAY-Z.

One of the most interesting revelations has to do with her ancestry. She revealed she learned that “I come from a slave owner who fell in love with and married a slave,” she said. “I had to process that revelation over time. I questioned what it meant and tried to put it into perspective. I now believe it’s why God blessed me with my twins. Male and female energy was able to coexist and grow in my blood for the first time. I pray that I am able to break the generational curses in my family and that my children will have less complicated lives.”

Drake brings his Aubrey and the Three Migos tour to the United Center for two nights on August 17 and 18. Make sure you get your tickets here.

Jeremih hits up the Riviera Theatre with special guests Teyana Taylor and Dani Leigh on August 19. You still have a chance to get tickets here.

Beach Bunny’s music was made for summer night dance parties. The indie pop band has an irresistible surf rock vibe paired with melancholy lyrics dealing with heartbreak and lost love. Singer/songwriter Lili Trifilio started the project in 2015. She later teamed up with Matt Henkels (guitar), Jon Alvarado (drums), and Aidan Cada (bass) for her live performances in 2017. They released their Crybaby EP later that same year.

The band is currently working on their latest EP, dubbed Prom Queen. Their latest single “Painkiller” is bouncy, light, and catchy thanks to their beach rock vibe. You can’t help but fall in love with Trifilio’s sweet voice as she sings about a toxic relationship.  Check out the video for the track above. Catch Beach Bunny live at Riot Fest starting September 14 in Douglas Park. Follow Beach Bunny here and check out their music here.