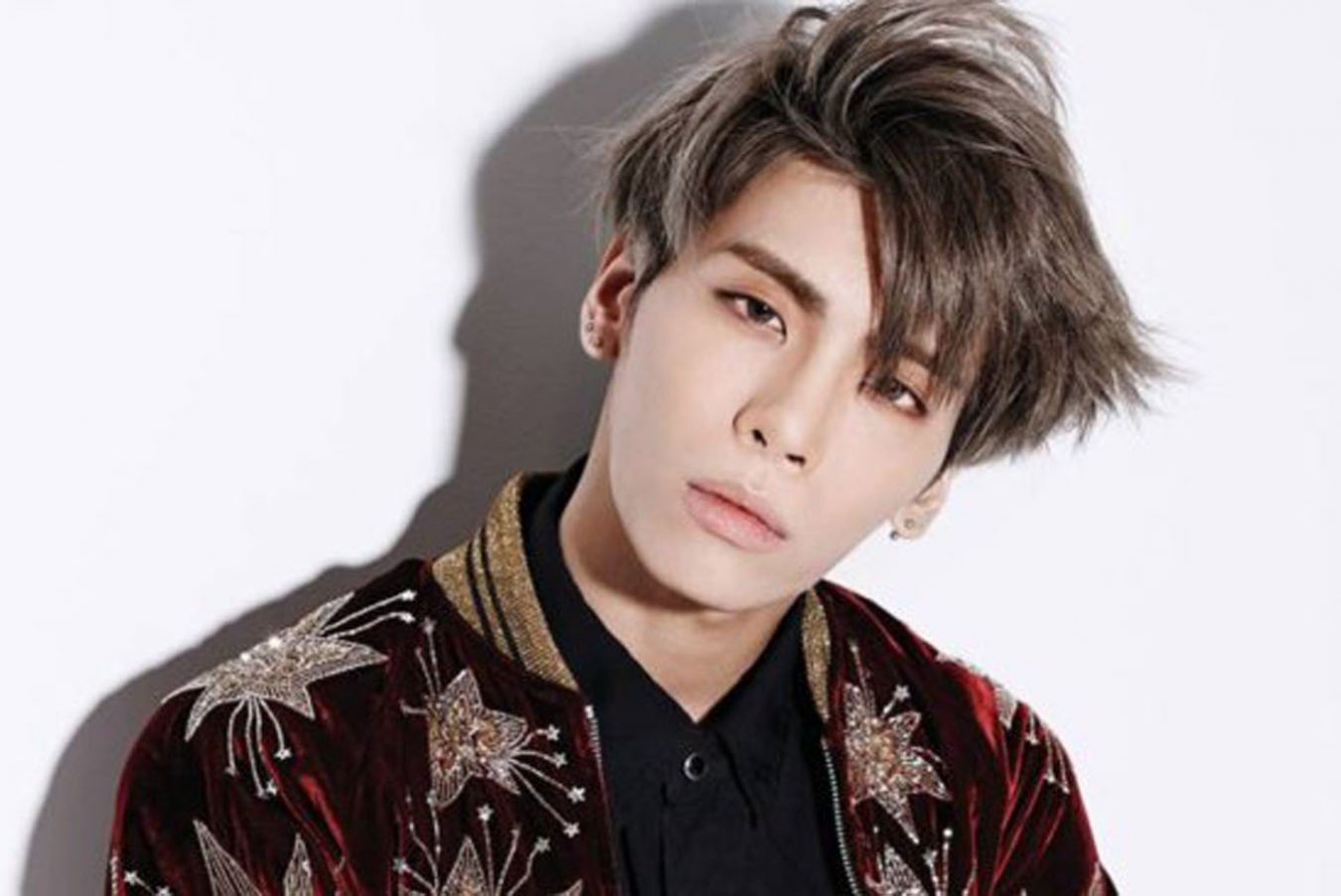 Too busy unwrapping gifts to keep up with the latest music news? Catch up with this week’s On the Radar.

Rumor: Eminem, Beyonce, and The Weeknd to headline Coachella 2018

It’s never too early to start thinking about festival season and we may already have the lineup for one of the year’s hottest events. Industry sources revealed to Consequence of Sound the lineup for the 2018 edition of Coachella. According to reports, Eminem, Beyonce, and The Weeknd will headline the festival next year.

Right now, it’s just a rumor, but we’d be pretty happy if this turned out to be true. An official lineup is expected to be released sometime in January. Coachella returns for its 19th year on April 13-15 and April 20-22 at the Empire Polo Club in Indio, CA. And before you ask, don’t expect to see the lineup for Lollapalooza anytime soon.

Kim Jong-hyun, better known as Jonghyun, lead singer of SHINee, died last Monday (Dec. 18) of a possible suicide. He was 27 years old. The Associated Press reported Jonghyun was found unconscious at a hotel in Seoul and was later pronounced dead at a hospital nearby. The singer’s sister called the police after receiving a disturbing text from her brother. They later rushed to the scene but were too late.

SM Entertainment, the company behind SHINee and other K-pop bands, released the following statement: “We’re sorry to deliver such heart-aching, unfortunate news. On December 18, SHINee member Jonghyun left our side unexpectedly….Jonghyun was the best artist who loved music more than anyone and always worked hard for his performance. … We ask you to refrain from making rumors or assumptions based on reports in respect of his family who are in deep sorrow from the sudden news. As his family wished, his funeral will be carried out in the quietest manner with his family members and co-workers.”

Later, a note supposedly written by the singer appeared online and detailed his battle with depression. Our thoughts go out to Jonghyun’s friends and family during this difficult time.

Chance the Rapper and Jeremih get into the holiday spirit with their latest release. The two expanded their 2016 holiday mixtape with a second disc full of new songs. Dubbed Merry Christmas Lil’ Mama: ReWrapped, the 19 track release is currently streaming on SoundCloud. You can also download a copy here.

Ahead of the mixtape’s release, the two visited Chicago’s Power 92.3 last Monday (Dec. 18) and premiered the new track “Ms. Parker,” which you can listen to above. Chance also gave back this holiday season. Last Wednesday, he passed out toys at the Field Museum as part of his Socialworks Charity event.

Ring in the New Year with Adventure Club featuring special guests Bear Grillz and Ookay. It all goes down at the Aragon Ballroom on December 31. Find tickets here.

Snails play the Aragon Ballroom on December 30 as part of their Shell Tour. They’re bringing along Spag Heddy, Funtcase, and Boogie T with them. You can still get tickets here.

Unwind after the holiday with Knuckle Puck and Real Friends as they play Put Yourself Back Together in full at the Metro on December 29. Special guests include Homesafe and Freethrow. Make sure to get tickets while you still can.

Catch Hannibal Buress with Thundercat at the Lyric Oprea House December 29. You can grab tickets here.

From Chicago’s South suburbs rapper ALO88 comes with a new spin on trap music. At 22 years old, he sounds wise beyond his years waxing philosophical on personal experiences we can all relate to. ALO88 dropped his latest EP, +UNTITLED88+, earlier this month. The EP’s four tracks show off the rapper’s various sounds from the smooth, mellow vibe of “U AND ME” to his intense flow on “CA$H LANDING.” Check out the EP over at his SoundCloud page and check out his track “SO ALONE/Get the $$$” above.