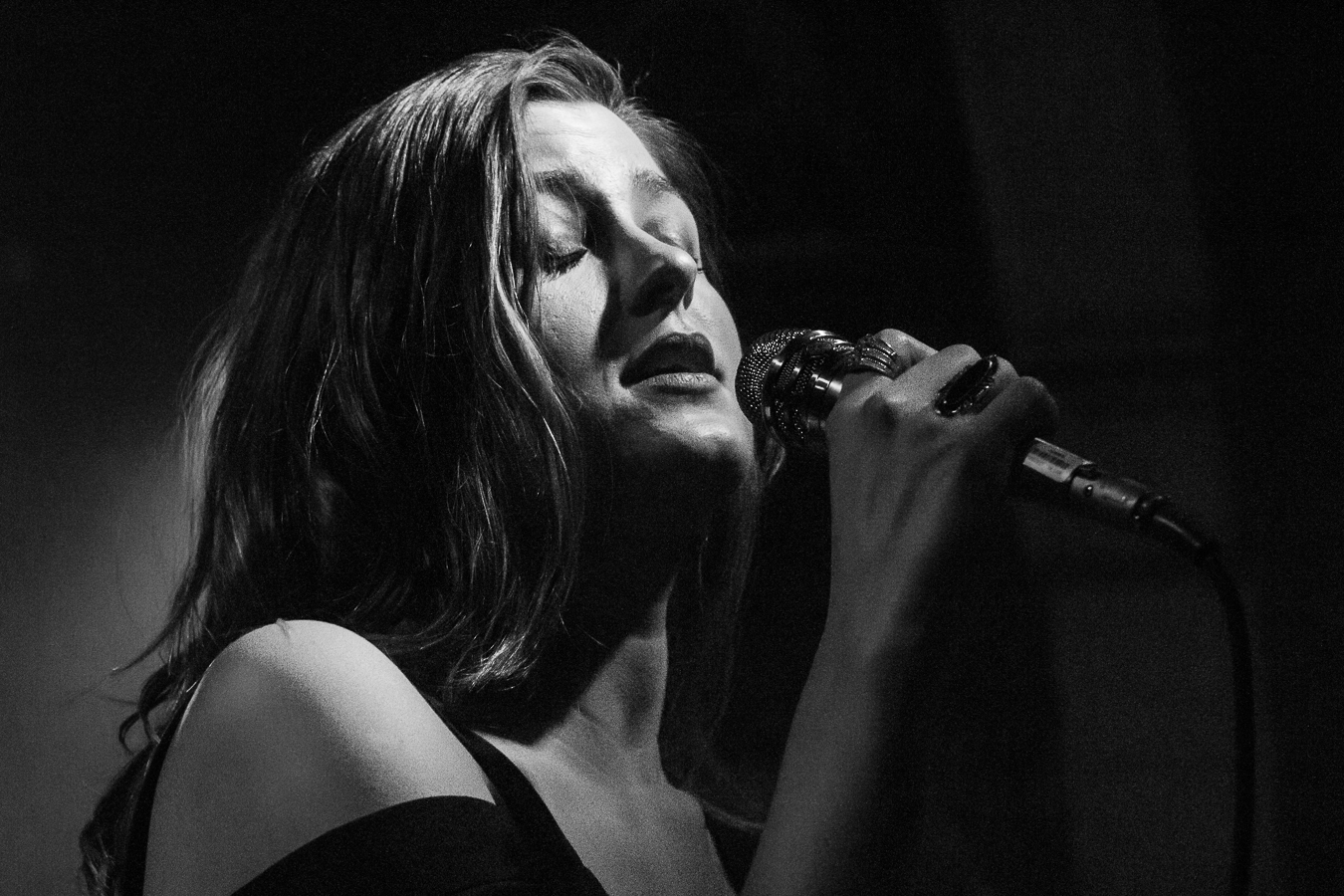 Opening the night was Banks with his soulful ballads and heart-rending voice. Newly signed Interscope Records artist, has had a great amount of success in the UK for the young artist.

Now in the U.S., Banks has the ultimate start in reaching a much larger audience. An audience that once they’ll hear him perform, they’ll become instant fans. A clear indication of that was Bank’s debut single “Unholy War”, a true treat and pleasure to hear.

Having an impressive following of streams on Spotify, Léon talents were an incredible thing to witness in person.

Léon’s unforgettable voice makes the young artist stand out as a leader in the coming year. Her smoky and catchy vocals shined throughout the night as the very passionate sold out crowd caught Leon somewhat off guard with their very affectionate welcoming.

Léon performing most of her original work and a few cover songs (view set list below) debuted new songs like “Stay” and “For You”. While she also performed crowd favorites like “Think About You” and “Tired of Talking”.

Léon’s down to earth performance was matched with her humble personality. The very intimate show had the sold out crowd in joy with them following Léon’s singing word for word.

With direct co-signs and praise from artists like Katy Perry, Léon has the right tools needed to explode in the coming years.

The pleasurable alarming moments came during Léon performance. The just 24-year-old seems like a seasoned professional. It’s only a matter of time before Léon gets the well deserved praise and start gaining the attention of millions. When that happens, she’ll be ready.