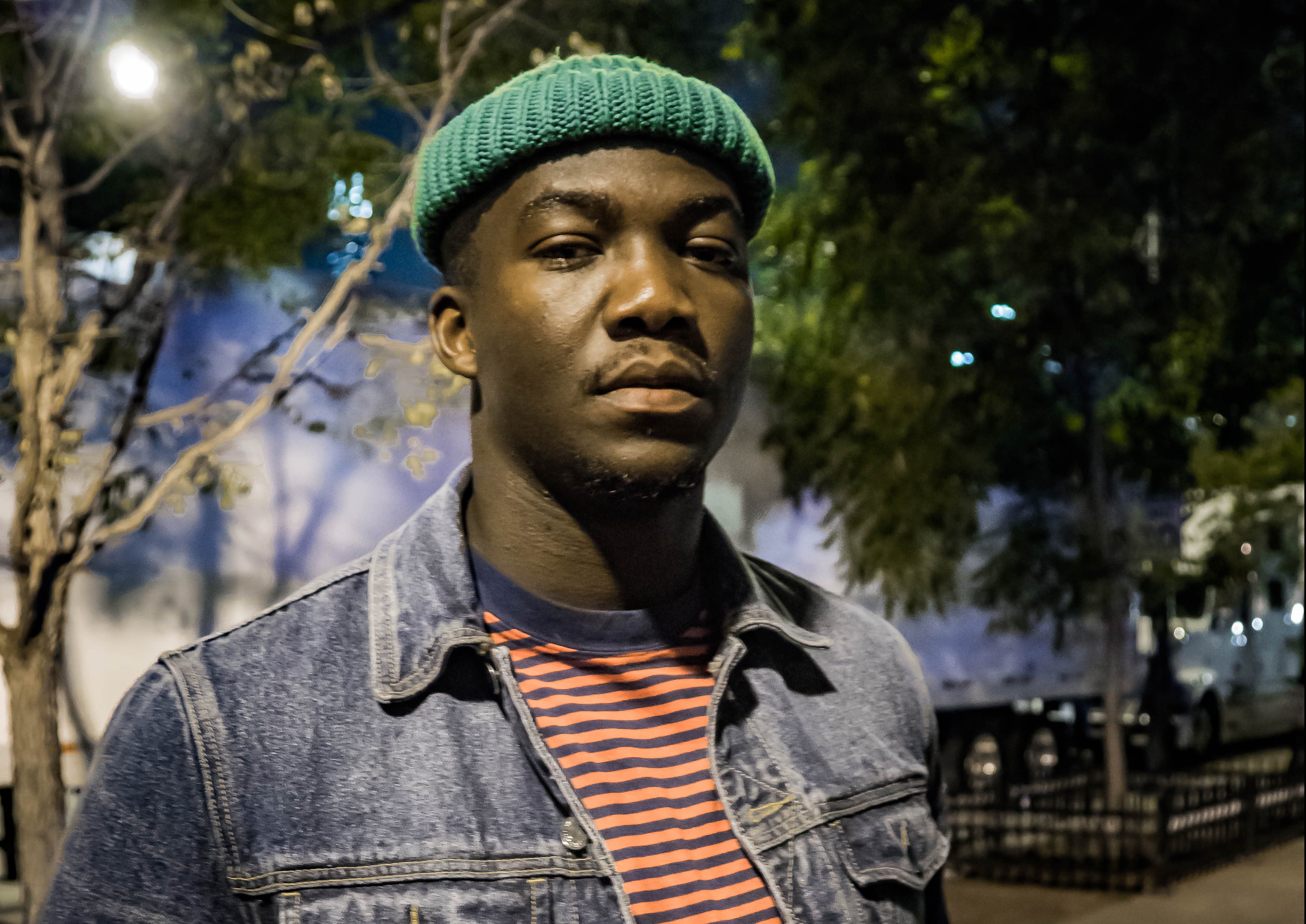 Durand Jones and the Indications

if you’re looking for a blast from the past with a sprinkle of modern flair, look no further than deep soul outfit Durand Jones and The Indications. Frontman Jones took to the stage with soaring vocals and commanding stage presence, bursting with energy that Lincoln Hall’s stage could barely contain. Drummer Aaron Frazier surprised the crowd when he took lead vocals for a couple songs.  Frazier continued drumming while hitting some of the highest notes we heard that night.  His impressive falsetto was reminiscent of some 1960’s favorites from The Temptations.  When Durand Jones returned on vocals, it took the set in a more soulful direction.  For their last song “Giving Up,” the keyboardist took us to church with a solo while Jones belted out the last tune dropping to his knees, overcome with emotion. They’ll take to the same stage as the headliner in April 2018 and you better believe I’ll be there.

I wasn’t sure what to expect from British singer songwriter Jacob Banks except that I’d heard he put on a great show. When he stepped onstage, he surprised me with his cut and dry introduction, “I’m Jacob Banks and I’ve come from London to f*ck with you!” Accent and all, it sounded both polite and matter of fact as he started off his set getting the crowd clapping early on. Pretty early on in his set he removed his jacket, revealing a little love for his openers, donning a bright yellow baseball tee shirt that read “Yes Indeed, Durand Jones and The Indications.” He introduced a new slower jam called “Pilot,” explaining,”its about good pussy.” The bass-heavy vocalist kept things light throughout his set, expressing gratitude after each song, throwing in some jokes and even clowning his band with his introductions. He even threw in a soulful rendition of a Childish Gambino song before ending his set with fan favorite “Chainsmoking.”