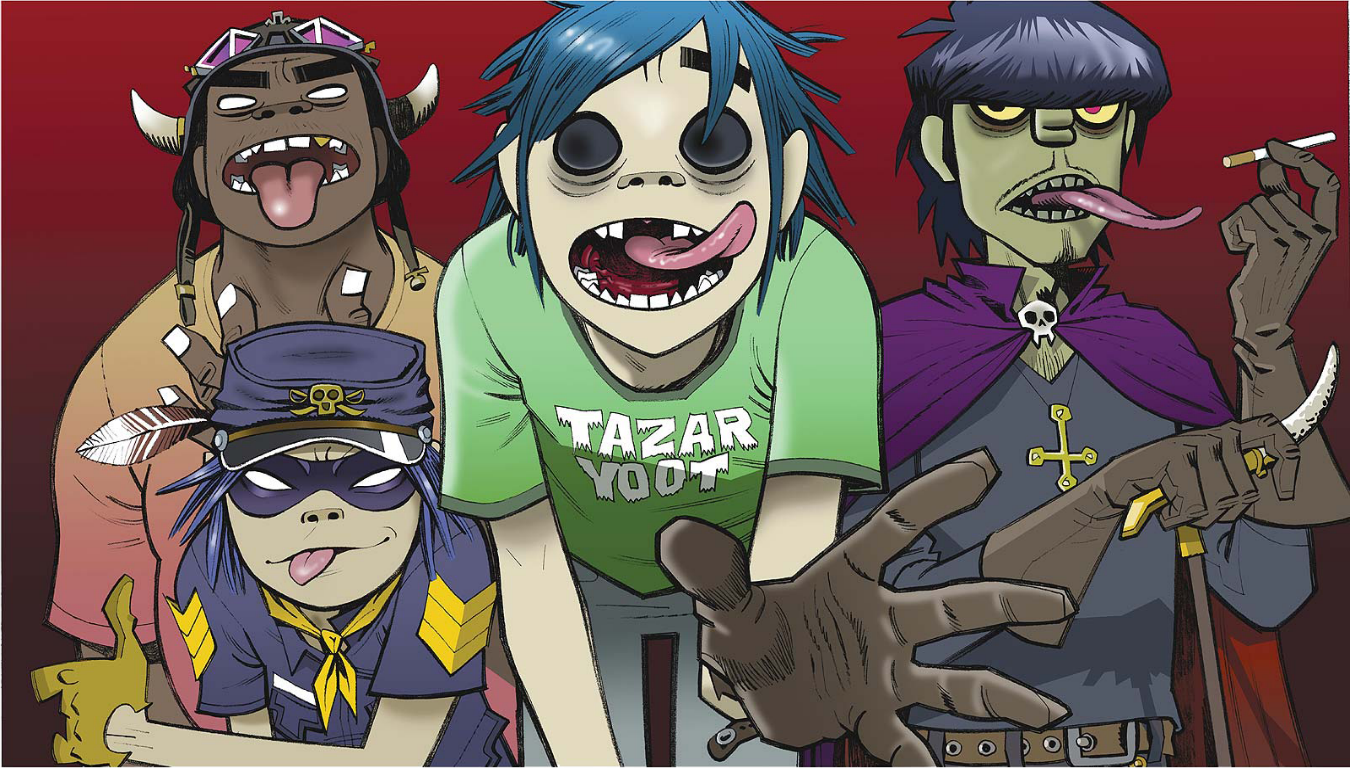 The Gorillaz are officially back! After teasing fans with the promise of new music all throughout 2016, the animated band return today (Jan. 19) with the new song “Hallelujah Money,” their first in five years. The band posted the track on their Twitter page saying: ““In these dark times, we all need someone to look up to. Me,” said bassist Murdoc. “That’s why I’m giving you this new Gorillaz song, a lightning bolt of truth in a black night. You’re welcome. Now piss on! The new album’s not gonna write itself.”

The Gorillaz and Giorgio Testi directed the accompanying music video. It shows singer Benjamin Clementine singing from the top of Trump tower, while the band appear in the shadows behind him. Check out the video for yourself. The track is suspected to be from their upcoming new album, which is supposed to drop later this year.

The band’s last album release was 2011’s The Fall. Last year, the band made a return by posting a series of online stories about each of the band members on their social media pages. In 2016, Gorillaz collaborator Jamie Hewlett confirmed he and frontman Damon Albarn were working on a new Gorillaz album. Originally, it was meant to drop that same year. Now it seems set to come out this year with Hewlett saying it was a special album that can’t be rushed.