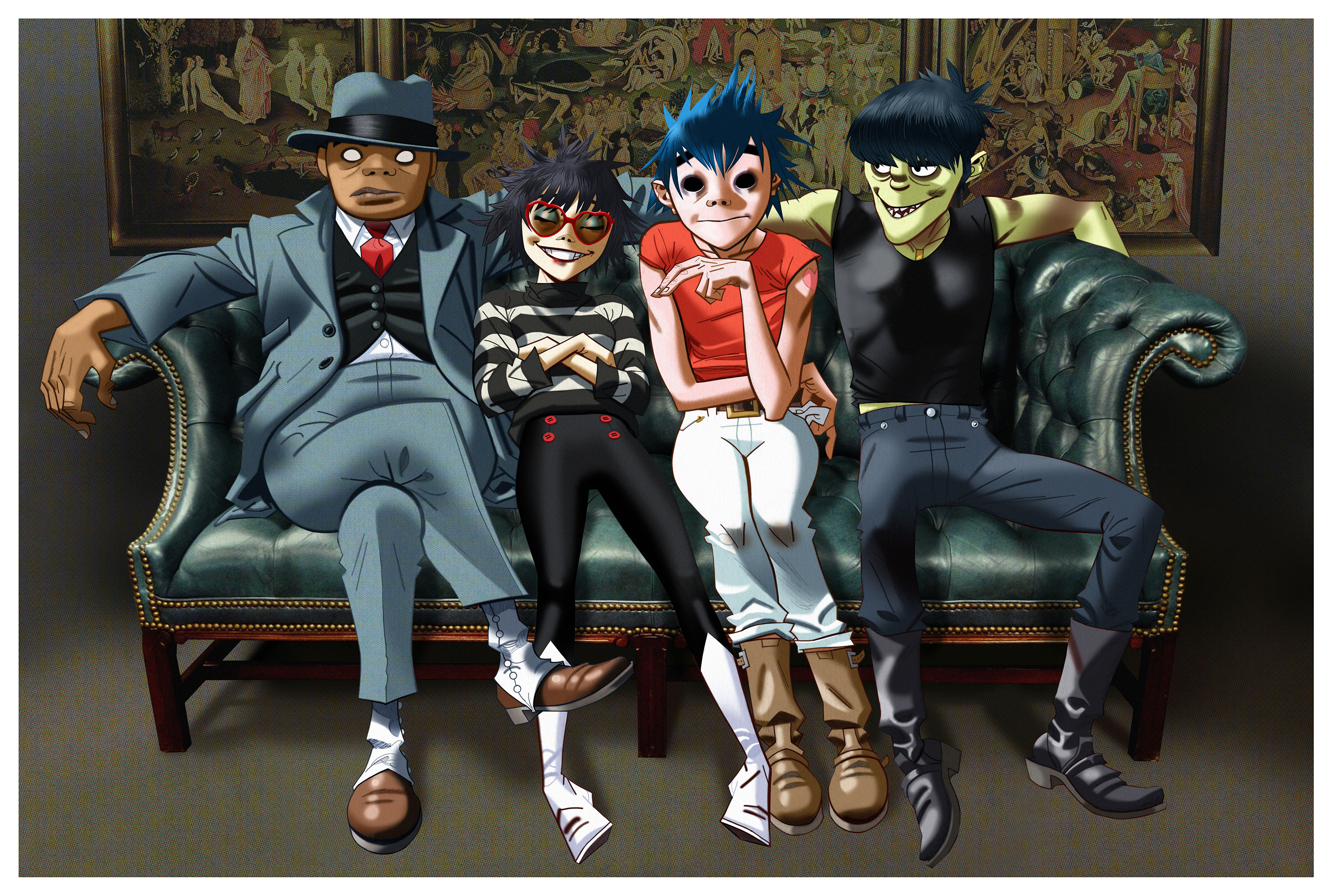 For the first time in 7 years, Gorillaz is hitting the road for their Humanz North American tour.  Gorillaz’ “Humanz” is set to release on April 28 with much anticipation.

The Humanz tour will fuse Gorillaz’ innovative technology and their music. Creating what many say about Gorillaz shows is one of the best live musical experiences.

There’s a long list of possible guest spots on the tour that showed their support with features on “Humanz”. Artists like Danny Brown, Benjamin Clementine, De La Soul, D.R.A.M., Vince Staples, Popcaan and Pusha (among others) are all rumored to share the stage.

Tickets for the newly announced dates, which begin July 8 in Chicago and run through the fall, will be available for general on-sale this Friday, April 21 at here.

You can view the tour schedule below.