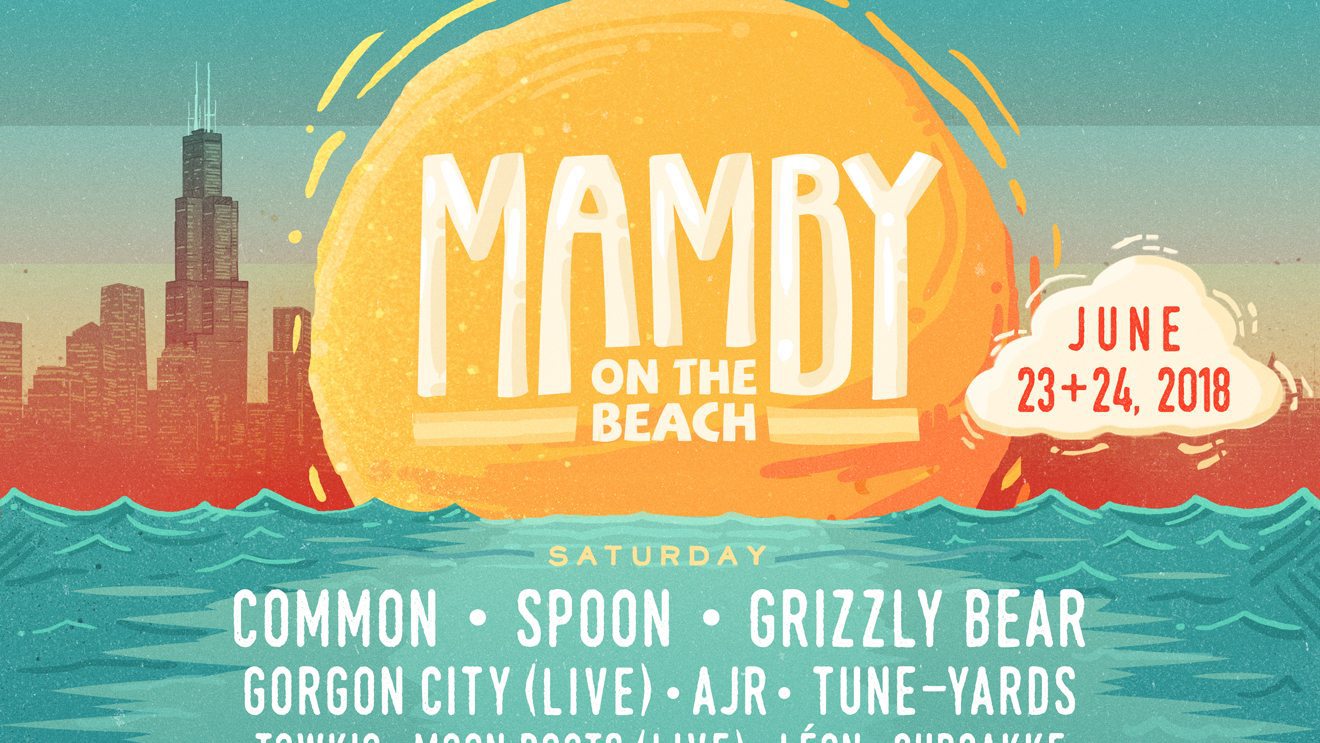 What music news did you miss out on last week? Catch up with the latest edition of On the Radar.

We kind of saw this coming, but it’s still exciting nonetheless. Hip-hop’s power couple Jay-Z and Beyoncé announced dates for their joint tour OTR II. After a 15-date European leg, North American shows kickoff July 25 in Cleveland, OH and wrap up October 2 in Vancouver, CA. Tickets are on sale now. The two will play Chicago’s Soldier Field August 10, so make sure you get tickets. Find all the announced dates here.

This isn’t the first time the two have toured together. They embarked on the original On the Run trek back in 2014. After earning $95 million, it became the eighth-highest grossing tour of 2014. Recently, the two made an appearance on DJ Khaled’s new single “Top Off.” 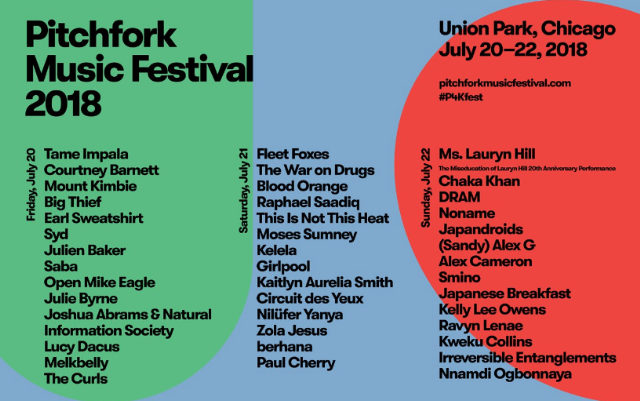 Hope you have some money squirreled away because the Pitchfork Music Festival lineup is here! Headlining the event this year is Tame Impala, Fleet Foxes, and Ms. Lauryn Hill, who will celebrate the 20th anniversary of The Miseducation of Lauryn Hill. Other acts included on the bill are The War on Drugs, Chaka Khan, Earl Sweatshirt, Courtney Barnett, Saba, Melkbelly, Zola Jesus, Kelela, Japanese Breakfast and more.

It all goes down in Chicago’s Union Park July 20 – 22. Single and three-day tickets are on sale now. Get yours and check out the full lineup here.

Common, Spoon, and Grizzly Bear to headline Mamby On the Beach 2018

Mamby On the Beach has revealed their lineup for 2018 and it’s one you don’t want to miss. Headlining the bill are Spoon, Chicago’s own Common, Grizzly Bear, Cold War Kids, and Russ. Other artists playing this year are St. Lucia, Tune-Yards, Twokio, Cupecakke, Jamila Woods, Snakehips, and Jai Wolf to name a few. There will also be a DJ tent that will host sets from Duke Dumont, Richie Hawton, and Dixon.

Mamby On the Beach takes place June 23 – 24 at Oakwood Beach. Tickets are on sale now with two day passes starting at $99. VIP passes start at $149. For tickets and the full lineup, visit their website. Get them before they sell out.

Catch Lil Skies on the Life of a Dark Rose tour at the House of Blues Thursday, March 22. Get tickets here.

Guitar virtuoso Buckethead plays the Vic Theatre Sunday, March 25. You still have a chance to get tickets here.

Princess Nokia hits up the Metro March 24. You don’t want to miss it so make sure you have your tickets.

Jory Avner wants the best of both worlds. He takes traditional folk music and turns it on its head with energetic beats that make you want to dance. Originally born in Ohio, Avner packed up and settled down in Chicago bringing his blend of electronic synth and folk music with him. He released his debut album Somewhere in Between in 2015, but instead of taking it easy afterward, he immediately began working on the follow-up. After years of writing, his second album Far & Away, is finally ready for the masses.

The album came out earlier this month and its features a diverse group of songs from gentle acoustic numbers to electronic tinged rock songs. It shows Avner expanding his sound and having a good time while doing it. When he’s not making albums, you can find Avner jamming with prog-rock band Plastic City. He’s currently working on their debut EP.

Far & Away is out now. Stream and pick up a copy here.