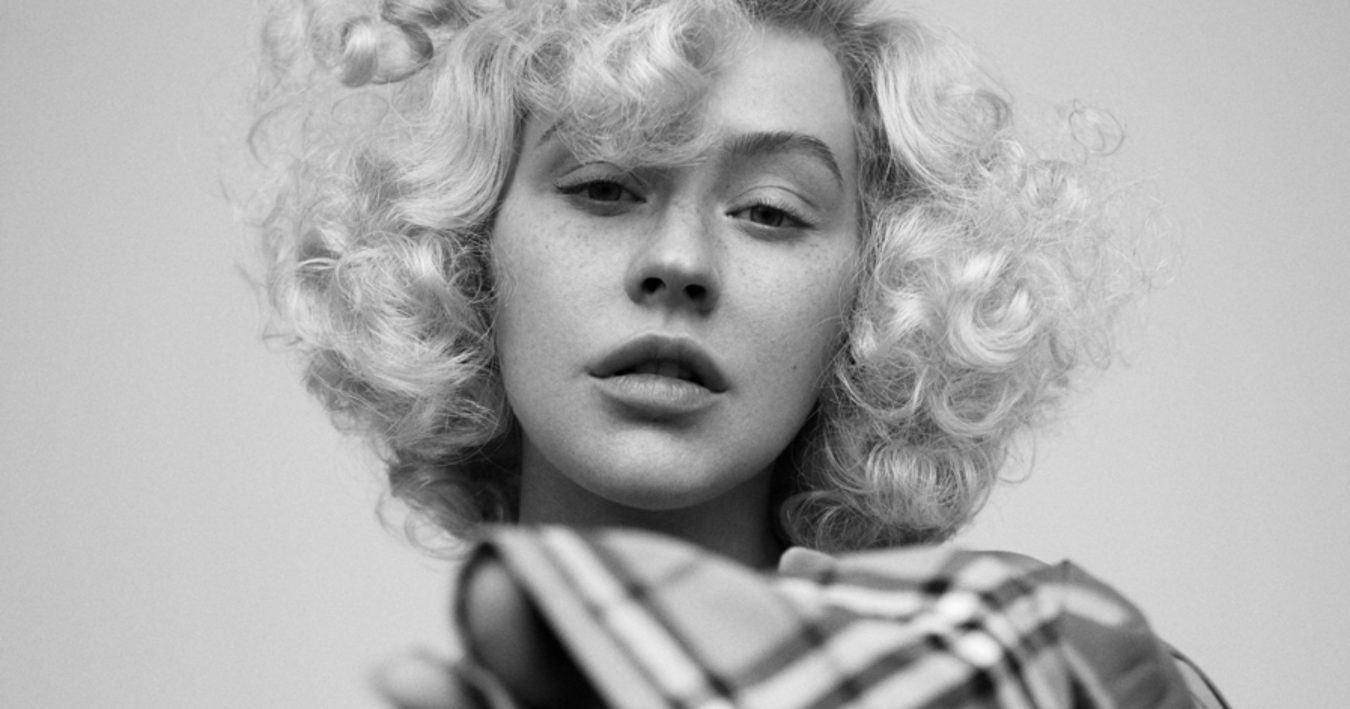 Too hung over from Cinco De Mayo to catch up on the hottest music news? On the Radar has you covered!

Xtina is back with her first new album since 2012’s Lotus. Last week, Christina Aguilera announced her new album Liberation, which drops June 15. She also shared the lead single, “Accelerate,” featuring Ty Dolla $ign and 2 Chainz. Check out the video for the new song above. In a new Billboard profile, it was revealed that Kayne West co-produced and co-wrote the single along with the new song “Maria.”

She and West began working on the song at Rick Rubin’s Shangri La studios prior to the release of The Life of Pablo. “To me, there’s nothing like an amazing hip-hop beat,” Aguilera told Billboard. “At the end of the day, I am a soul singer,” she added. “When you strip back the words ‘pop star’ and the many things that I’ve done, singing soulfully is where my core, my root and my heart really is. And as you can see, it’s what I’m inspired by.” Other album contributors include Demi Lovato, Julia Michaels, Mike Dean, and Anderson .Paak.

Austin City Limits takes place in Austin, TX at Zilker Park over two weekends: October 5-7 and 12-14. For the complete lineup and a chance to get tickets, check out their website.

The former members of Nsync reunited briefly last Monday (April 30) to receive their star on the Hollywood Walk of Fame. Each member gave a short speech highlighting how the band has changed their lives. Lance Bass had a particularly poignant speech talking about how gay Nsync fans influenced him to come out later. “At the time, I thought I’d never be able to tell anyone … I thought if I were to come out, ‘NSync would be over,” he said. “So many nights onstage, I’d see young gay fans singing their hearts out, and I wanted so badly to let you [know that] I was you. I just didn’t have the strength then.”

Others gave thanks to those who played an important role in the band, like late writer/producer/vocal arranger Robin Wiley. And Joey Fatone kept the mood light with self-deprecating jokes: “You can also see me performing at Chuck E Cheese’s next week.” Ellen DeGeneres and Carson Daly introduced the band. After the ceremony, the five members made an appearance on Ellen, though sadly, they didn’t perform. So does this mean a reunion tour is happening soon? We can only hope.

UK rockers The Struts return to Chicago for a can’t miss show at the Metro May 9. Grab tickets before they’re gone.

You don’t want to miss Haim along with Lizzo at the Aragon Ballroom on May 11. You still have a chance to get tickets here.

The R&B Superjam featuring Kem, Anthony Hamilton, and Eric Benet hits up the Wintrust Arena on May 11. Make sure you get your tickets here.

Treat your mom to a Joyner Lucas show this Sunday, May 13 at the Bottom Lounge. Find tickets here.

If you think there’s not enough female representation in rap music, then you have to check out duo Mother Nature. Featuring emcees Klevah and T.R.U.T.H., this duo isn’t afraid to speak their minds. They rap about politics and social ills with brutal honesty that makes their music raw, yet something you can still get down to.

They released their self-titled debut album in 2016, but that doesn’t mean their catalog is lacking. One look at their SoundCloud page and you’ll see scores of songs begging for your attention. A highlight is “This is Yo Year” an uplifting anthem for women. They recently dropped their latest single “Rich,” so hopefully we’ll get another album from them soon enough. And after recently playing a sold-out show with Princess Nokia, they’re bound to be the hottest duo in rap soon enough.